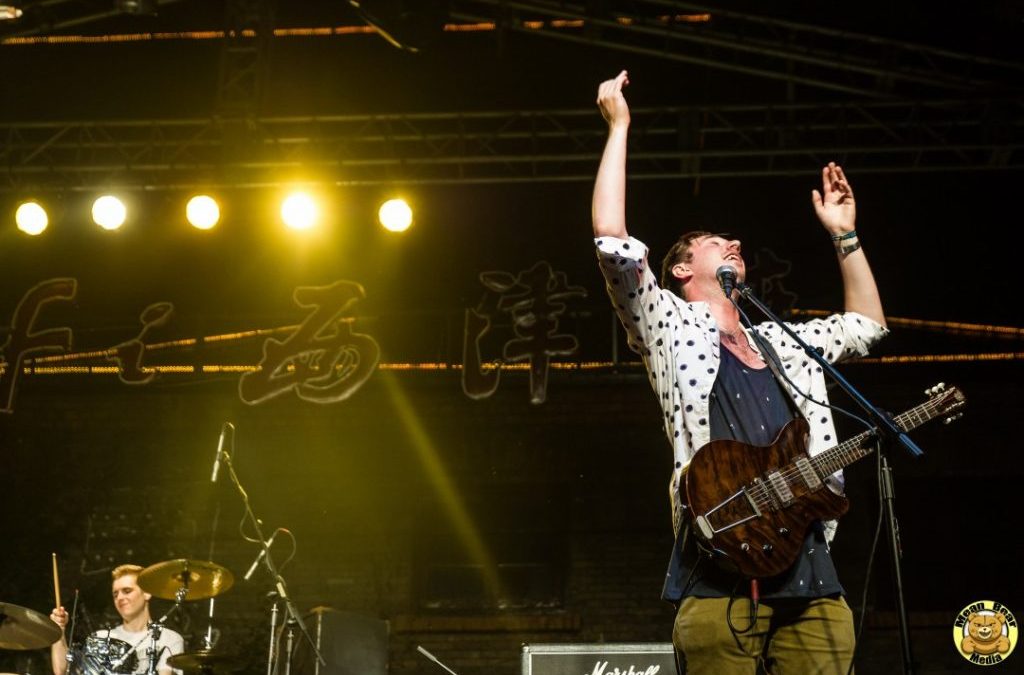 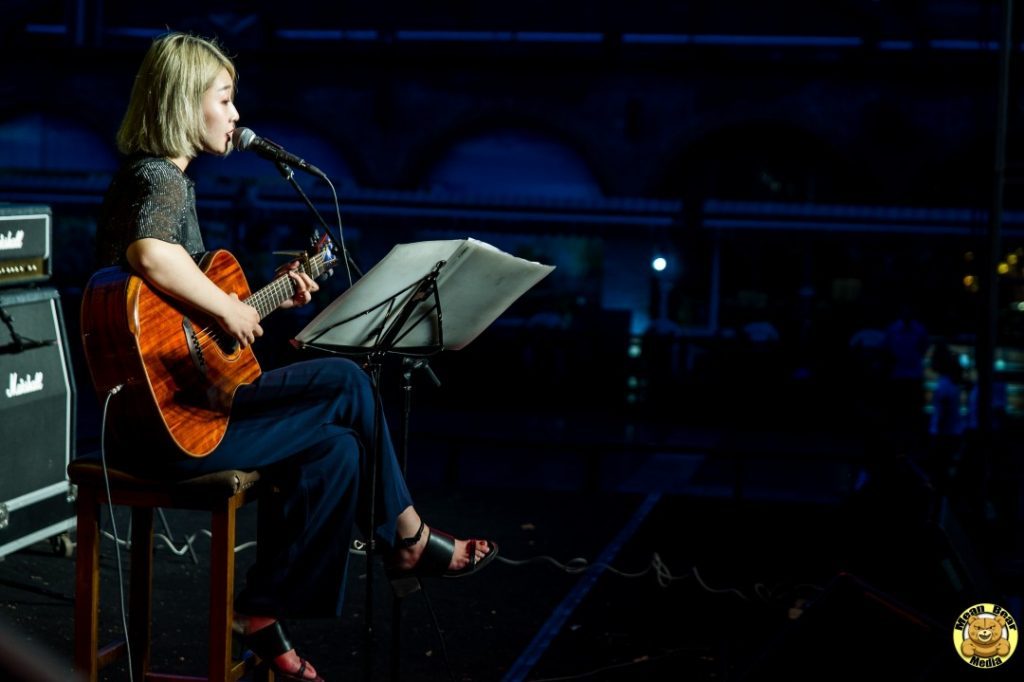 This weekend saw some folk music and some rock and blues by a western band touring china. First up was the female folk singer 赵美丽. 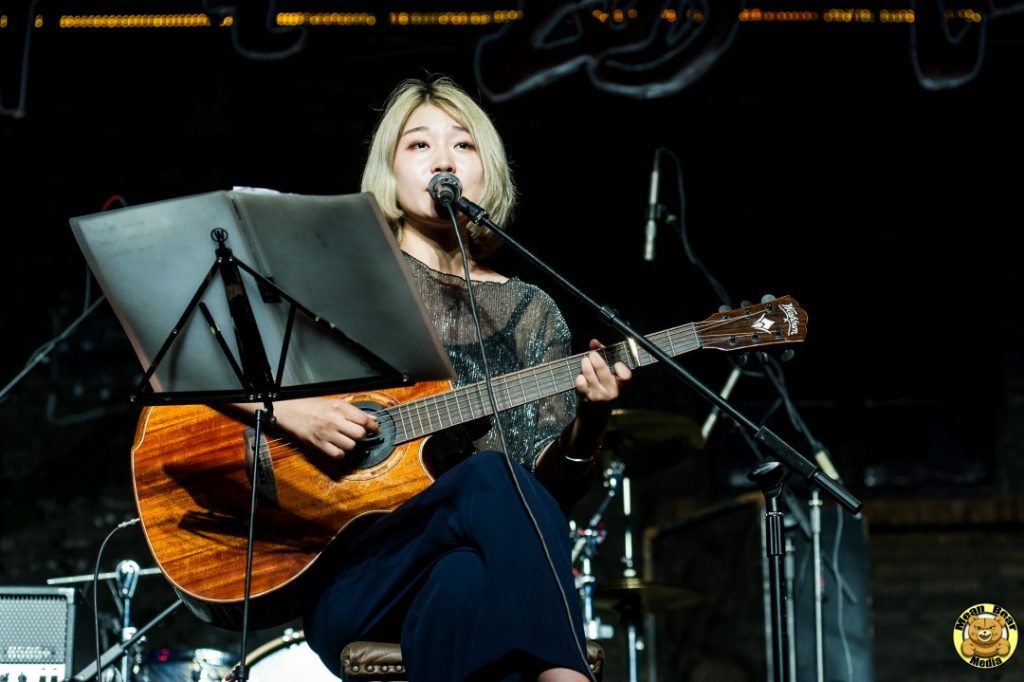 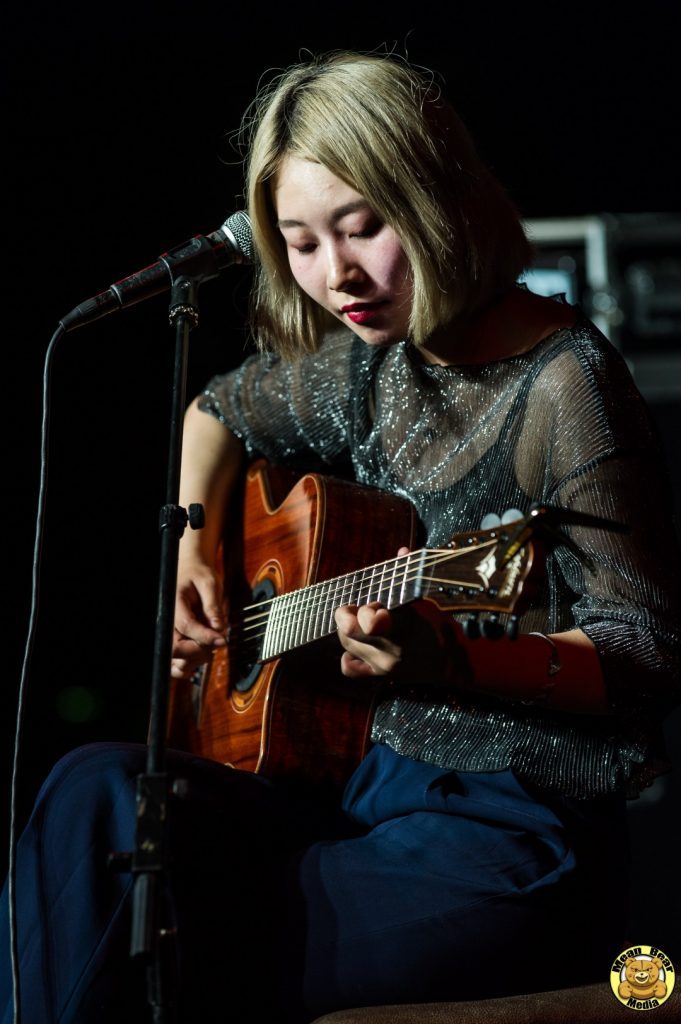 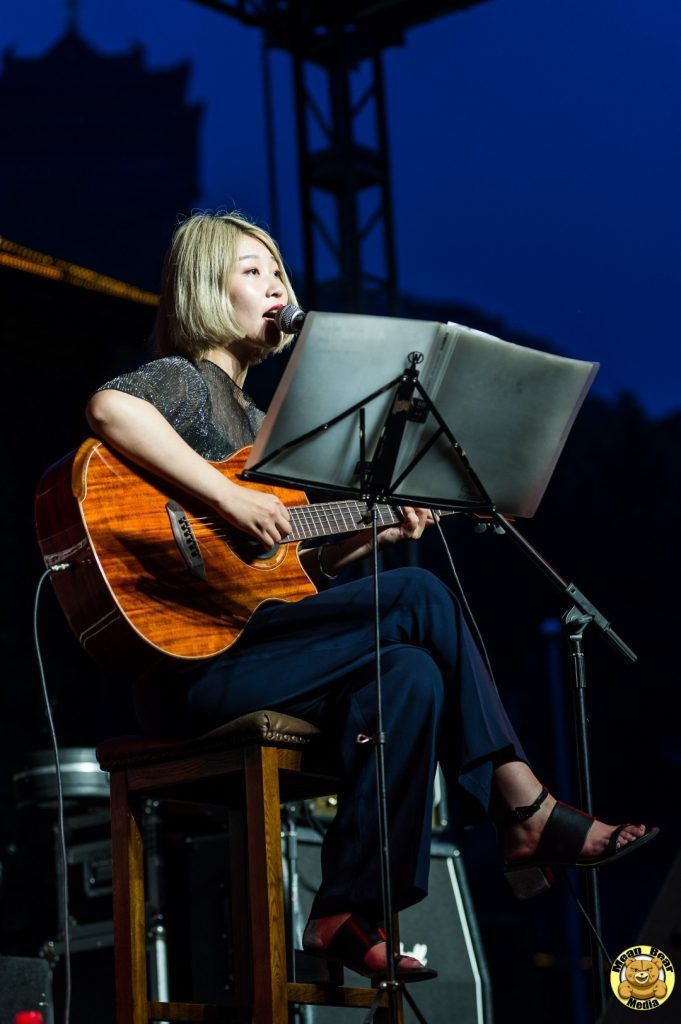 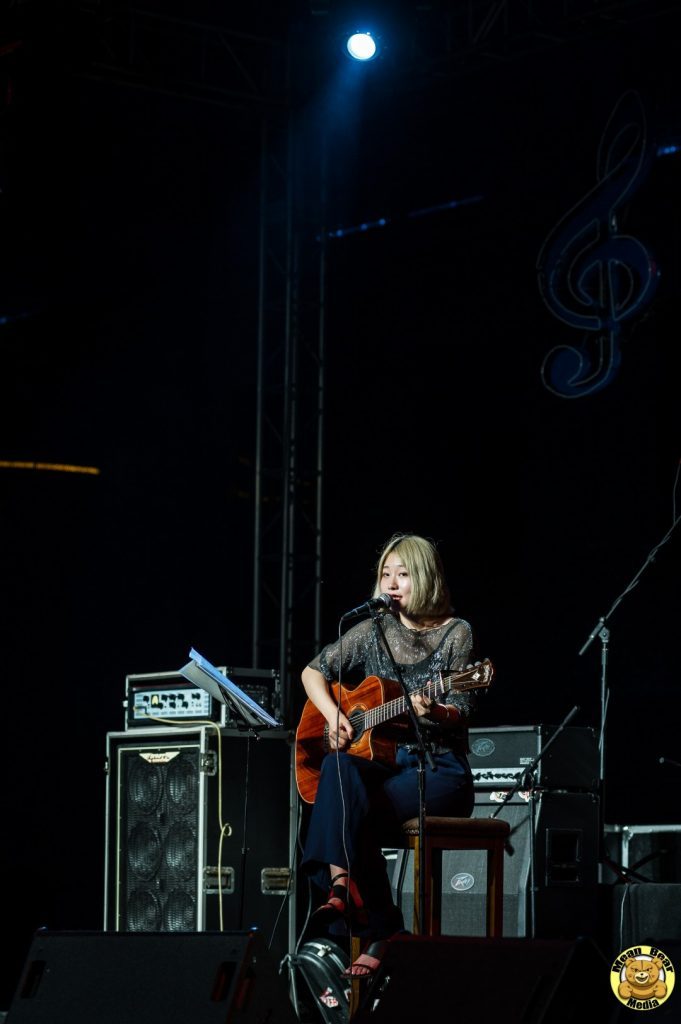 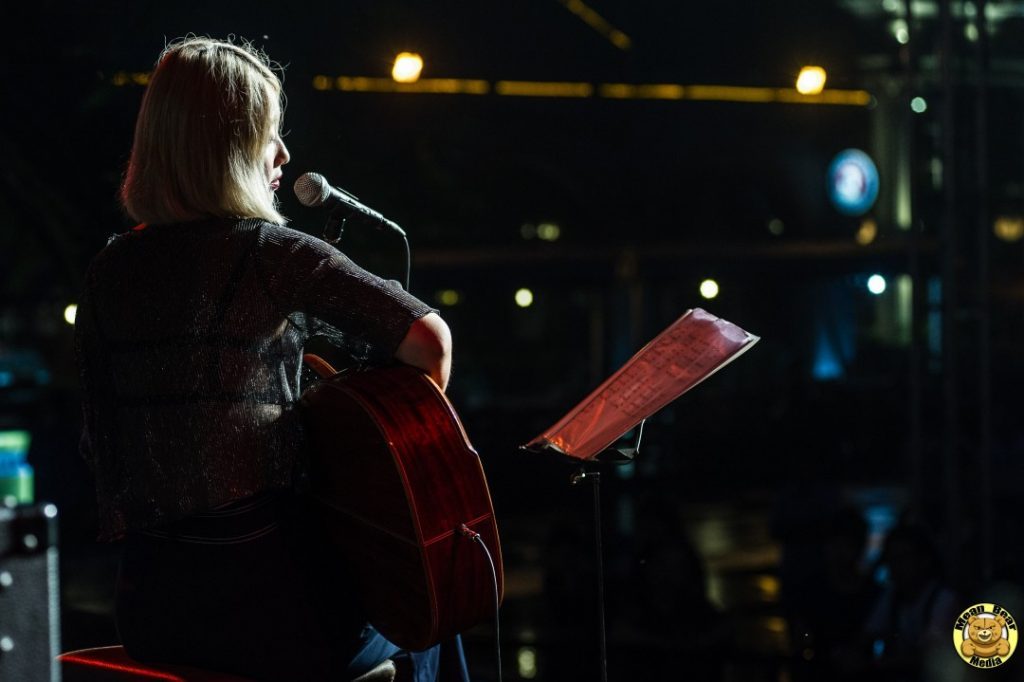 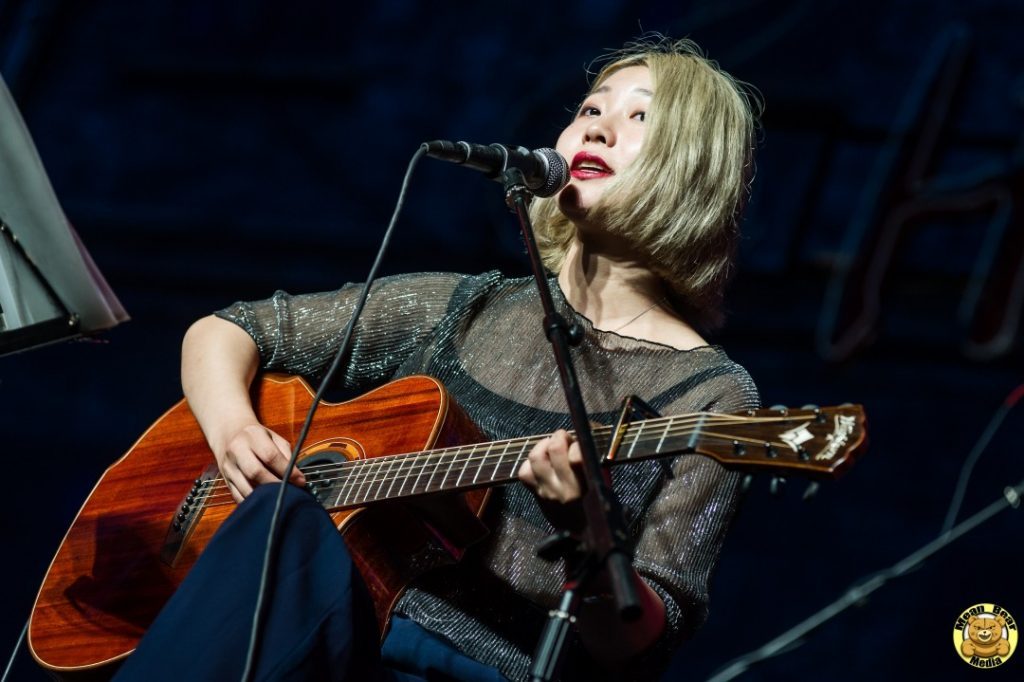 It was raining very hard all day and it had not stopped during the show so the crowd was very small. Following 赵美丽 was the foreign band “Krissy Matthews Band” who were playing in the second show in China. 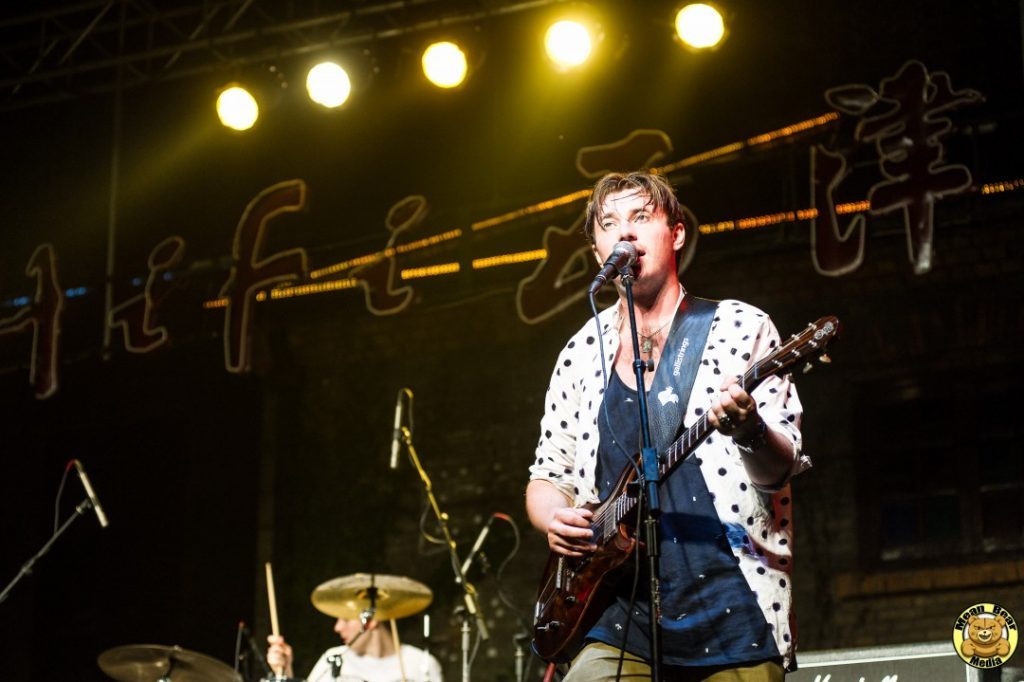 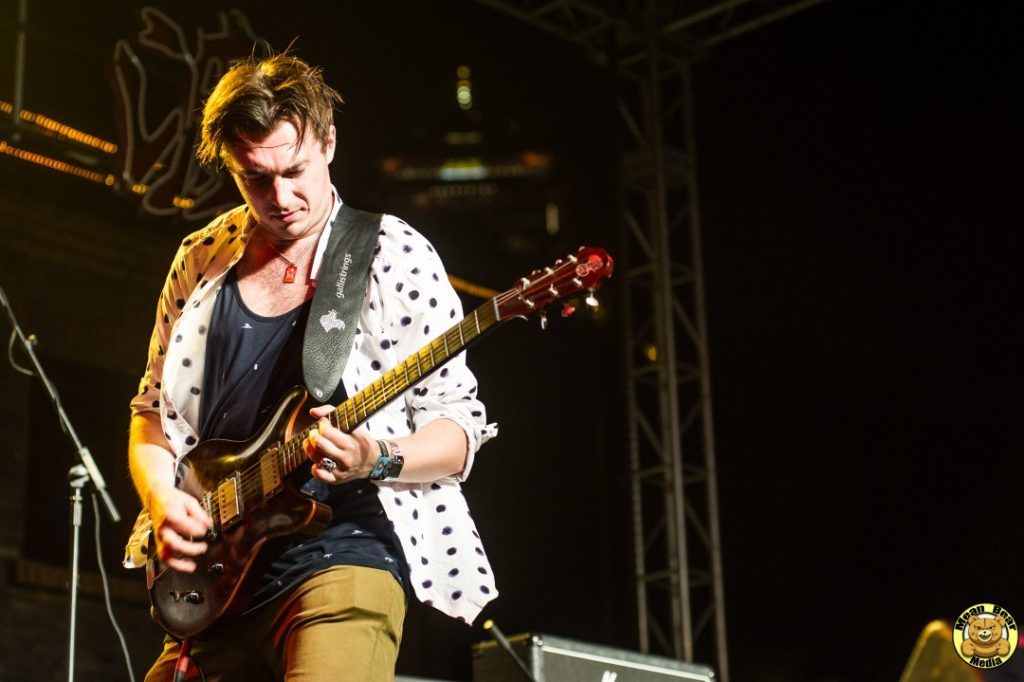 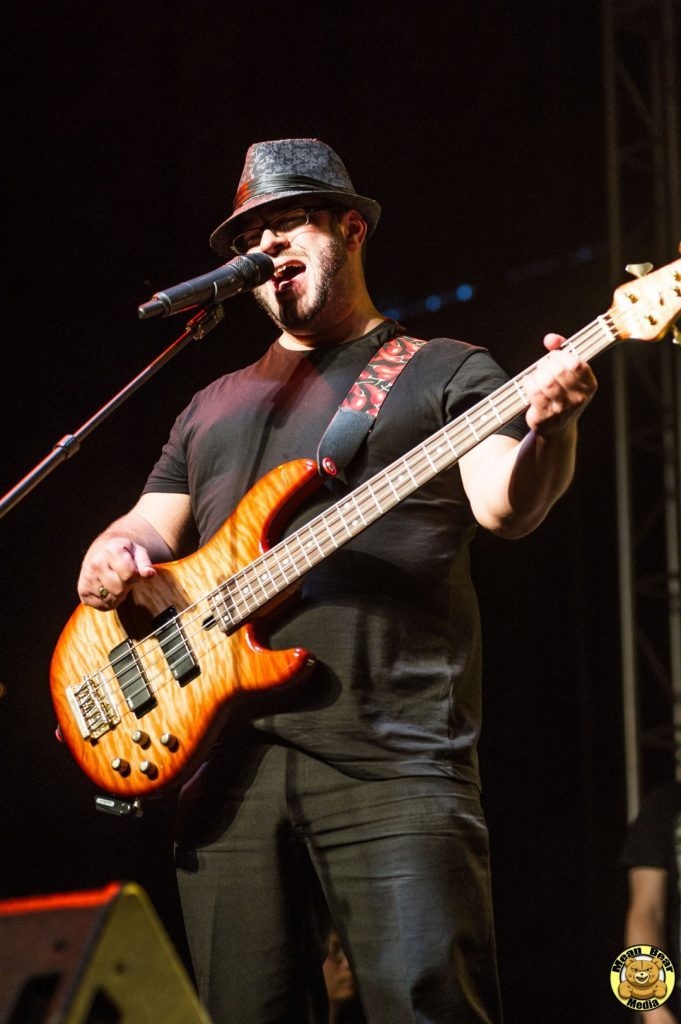 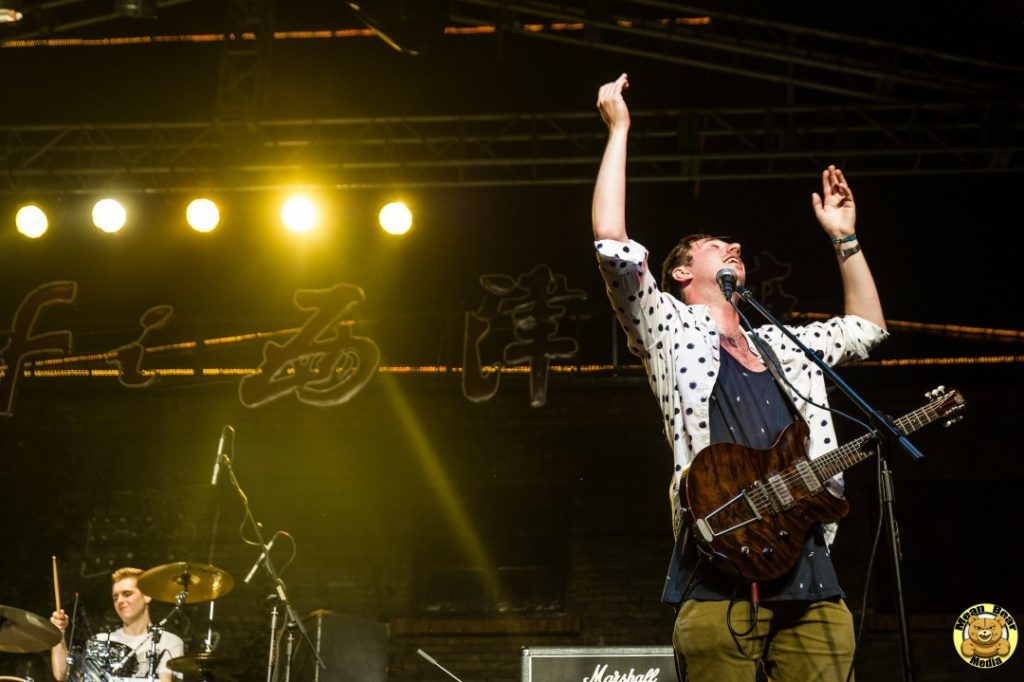 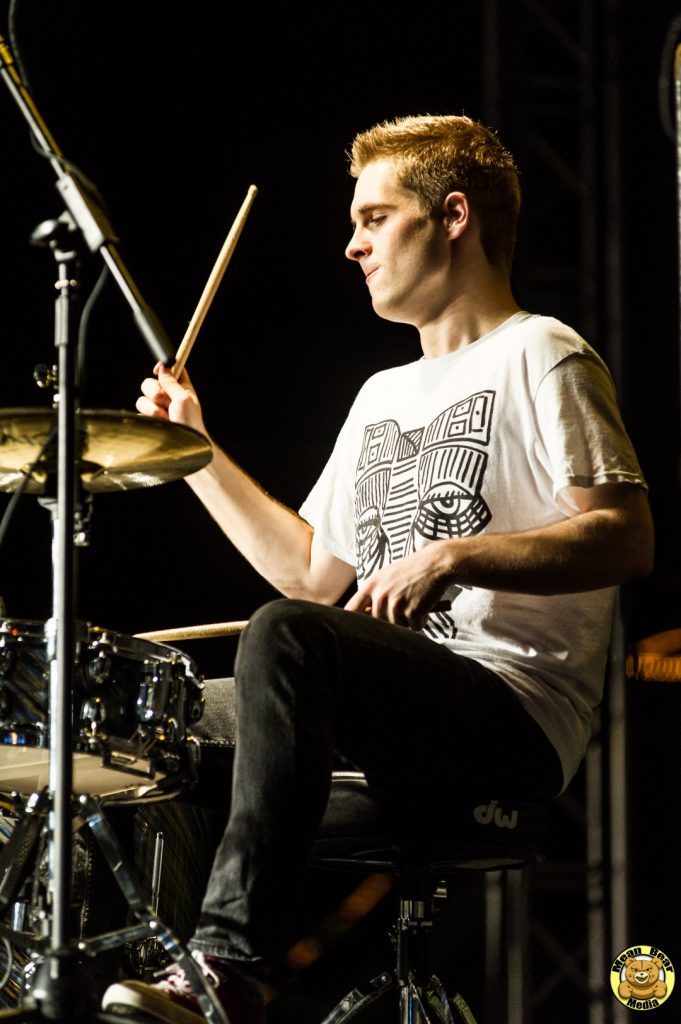 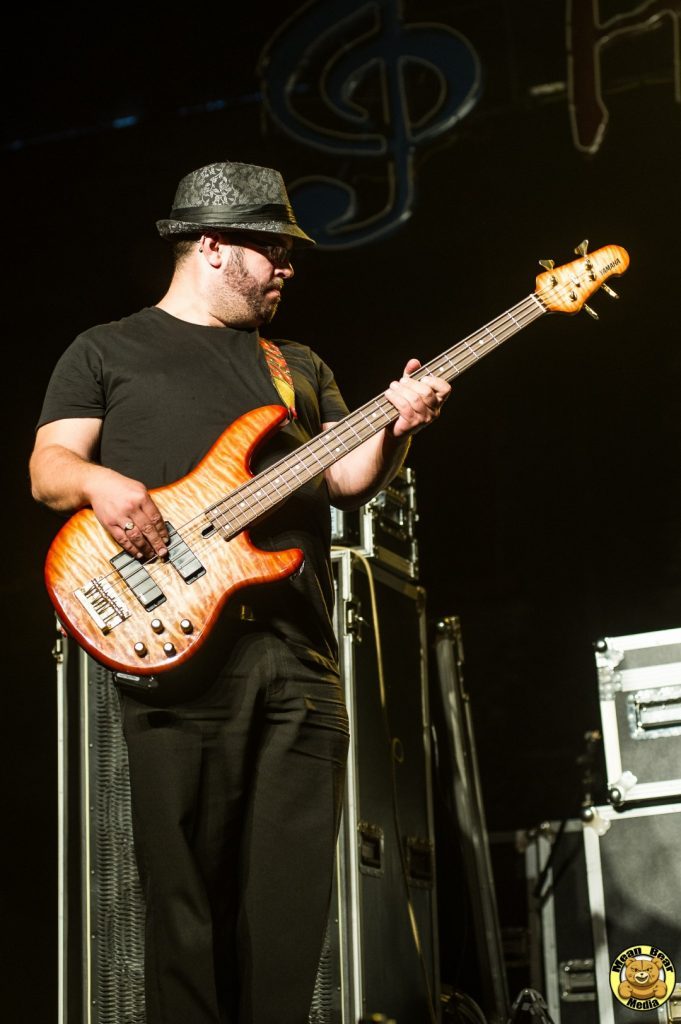 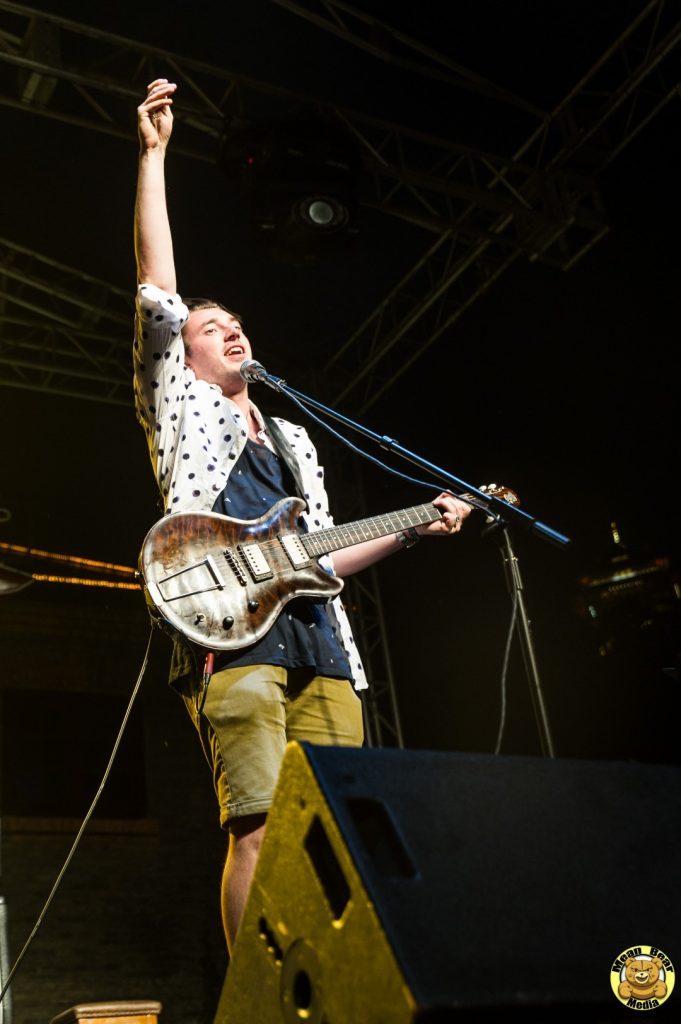 The Krissy Matthews Band played well and I enjoyed their set, especially when they went into the blues part of their set but the whole shooting experience was one of frustration as I had a lot of amateur photographers getting in the way and just being generally selfish. 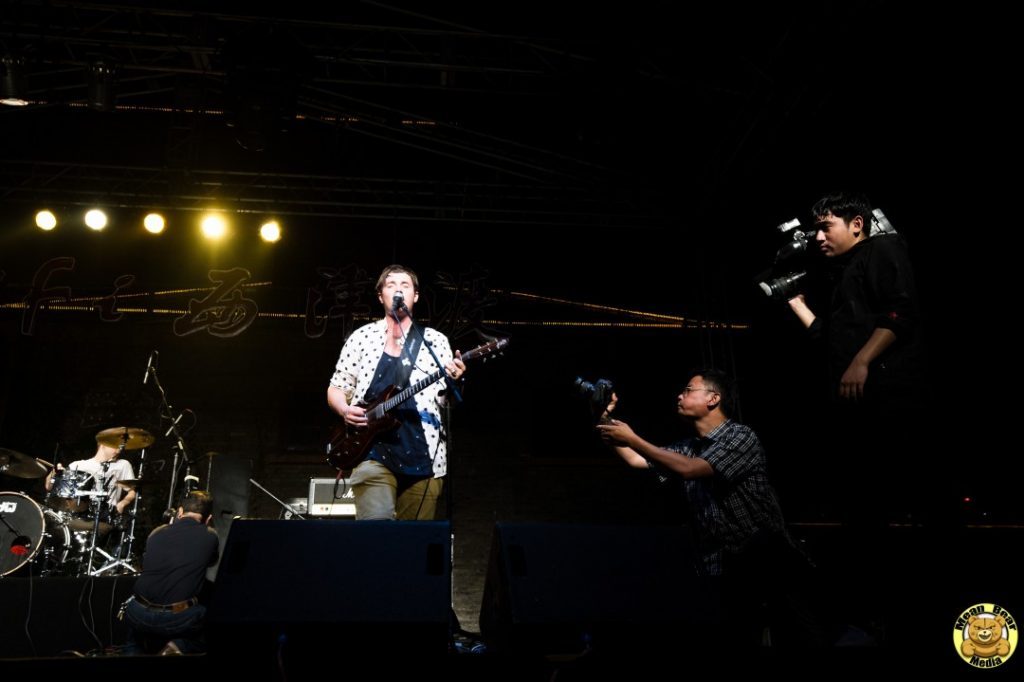 There are actually 4 photographers on stage right now, one is hidden behind the singer, they just went on stage and decided to just stay there, shoving their cameras in everyone’s face. I ended up shooting a lot of them and it was extremely frustrating to shoot with them all over the show. 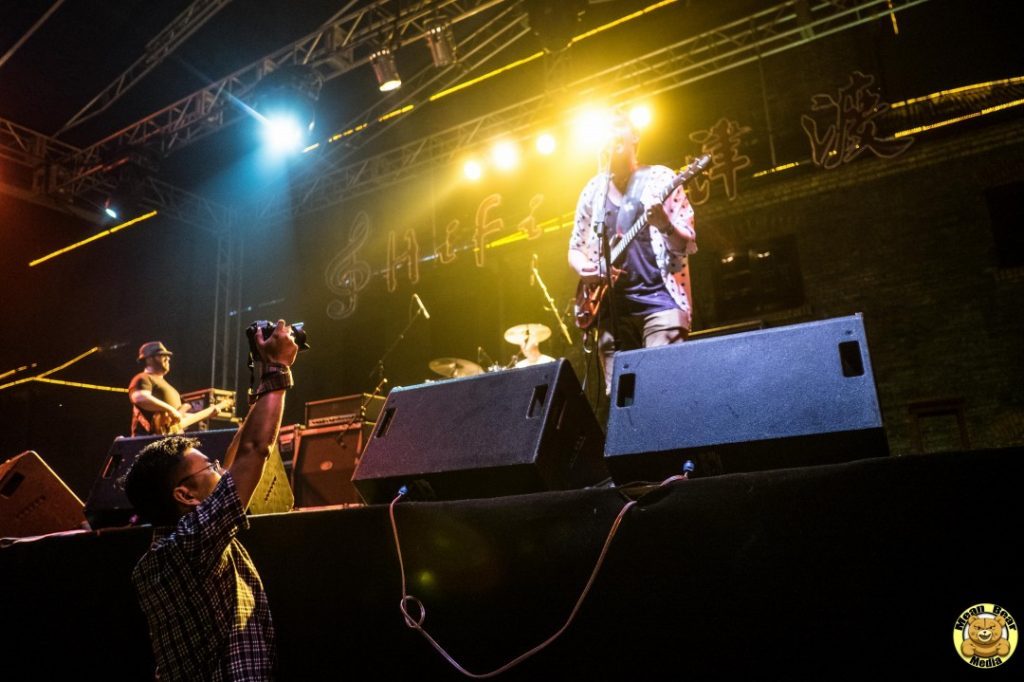 At the end of the set, I guess I had about 30 photos with someone camera in the way. I really hate “reachers” in the pit. I have no problems with an amateur learning and doing his best but when you are new to shooting shows, try not to get in everyone’s way.