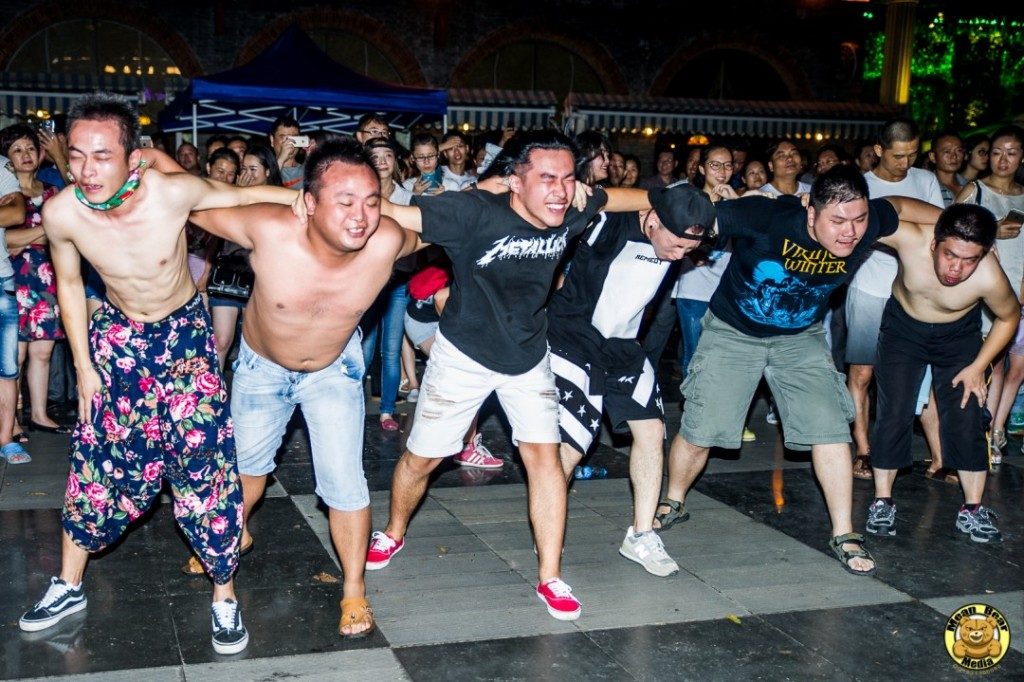 With the hot weather and the threatening typhoon, I was sure the show would either be rained out or very few people would come this week, but I was so wrong. It did rain before the show but loads of music fans came to the show this week. This week line up was OK, one new band for me and one metal band that I had shot twice before. First up was 塞壬乐队 and they looked so nervous on stage. I guess this is one of there first big shows. 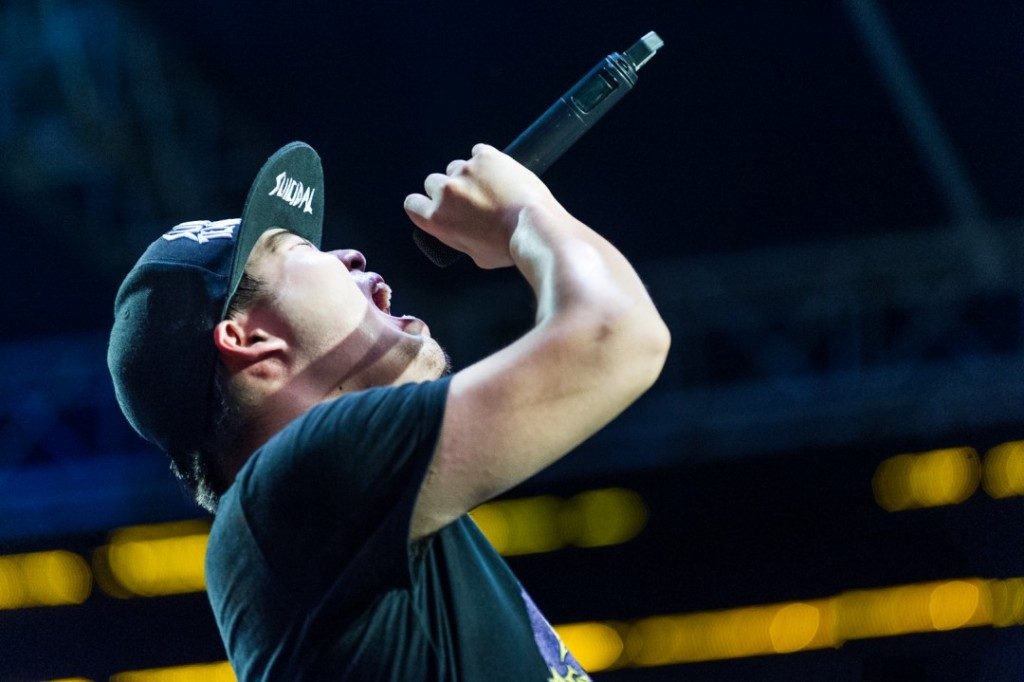 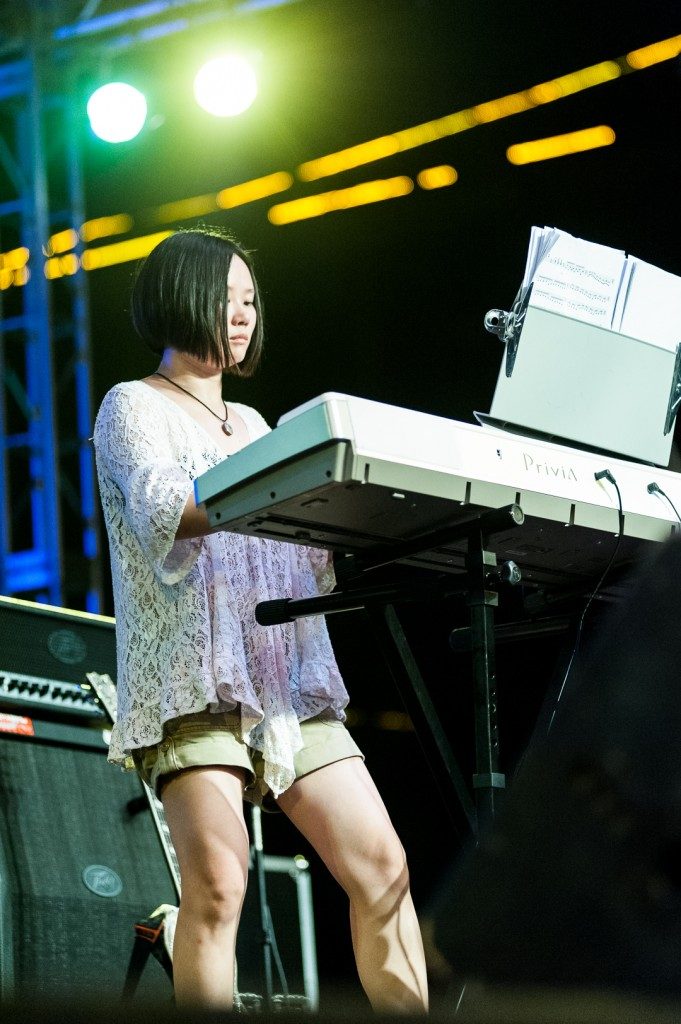 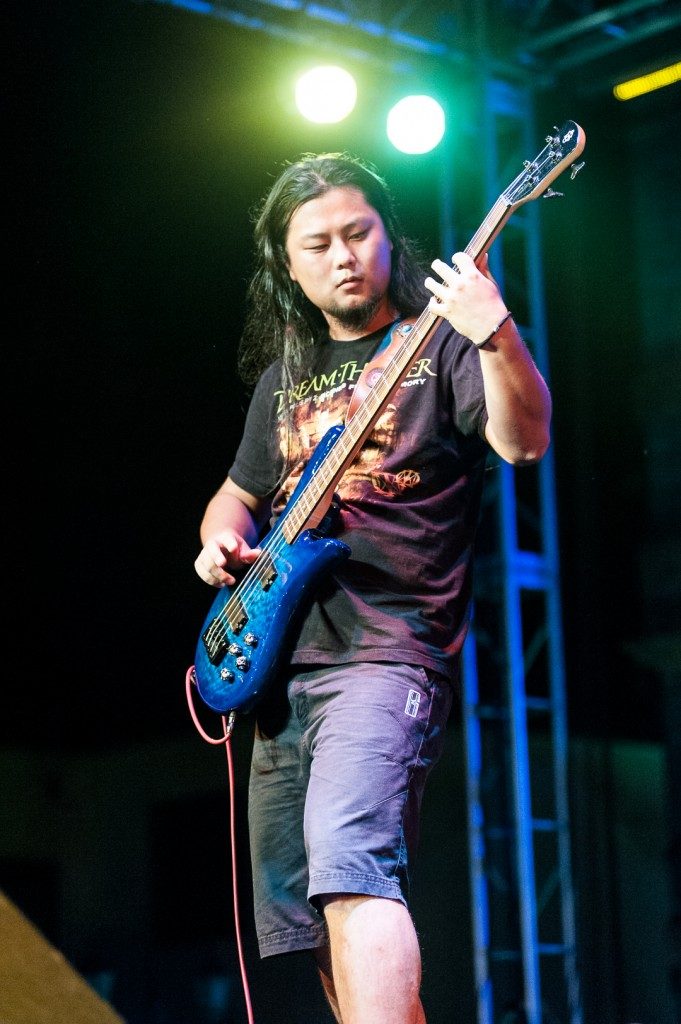 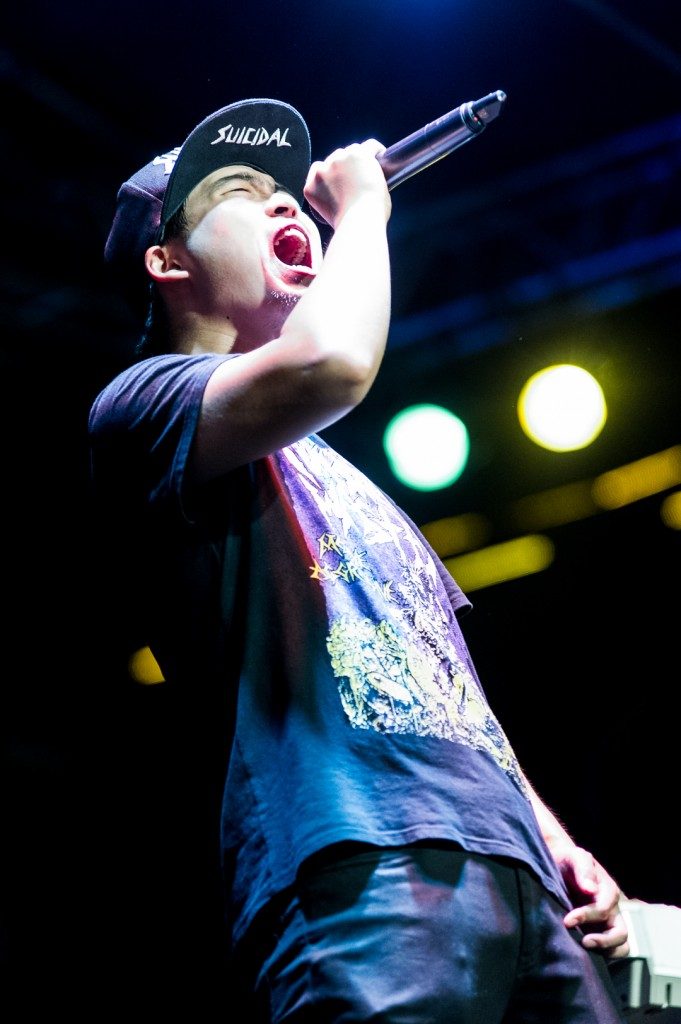 塞壬乐队 was very stiff on stage, and most people were simply waiting for their set to end so they could get to the next band which was  奉天乐队. This is the second time I have shoot them this year year. Each time I see them, they have a different look. 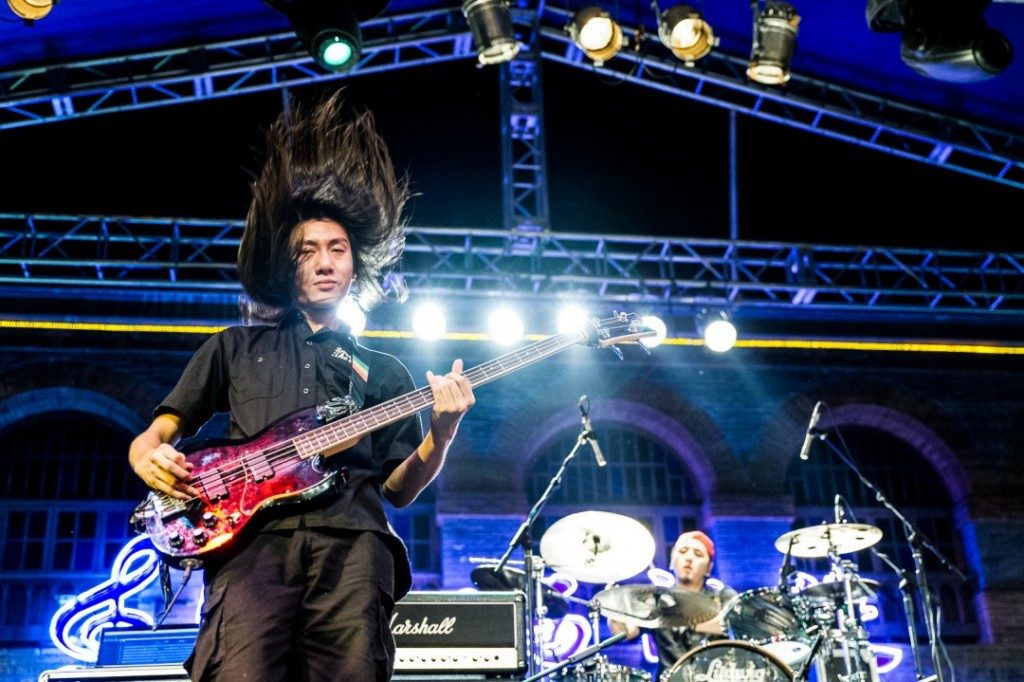 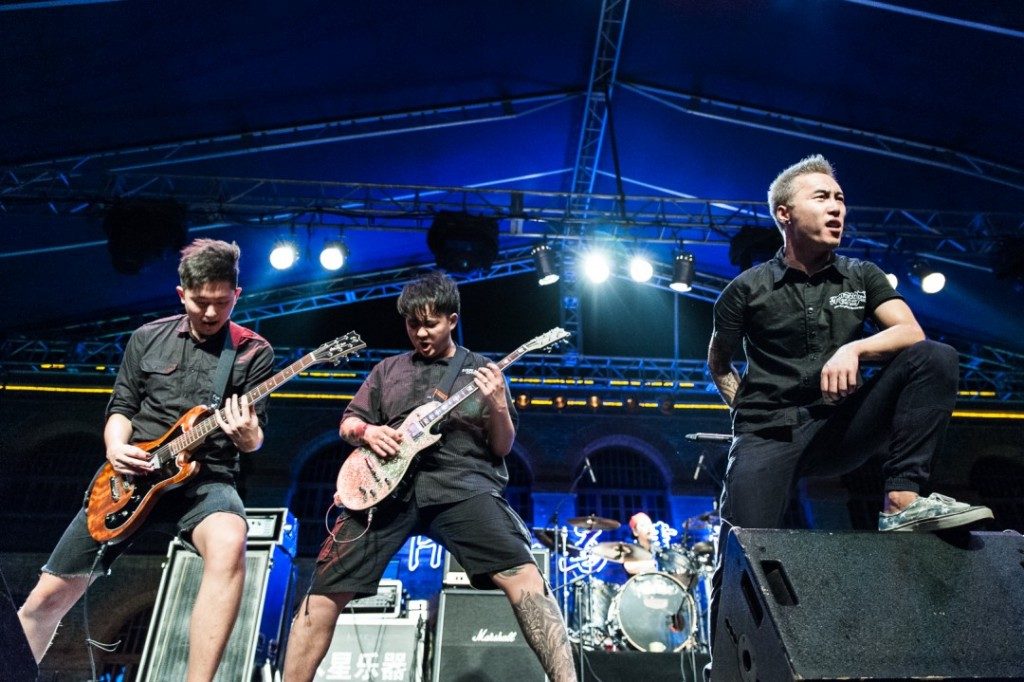 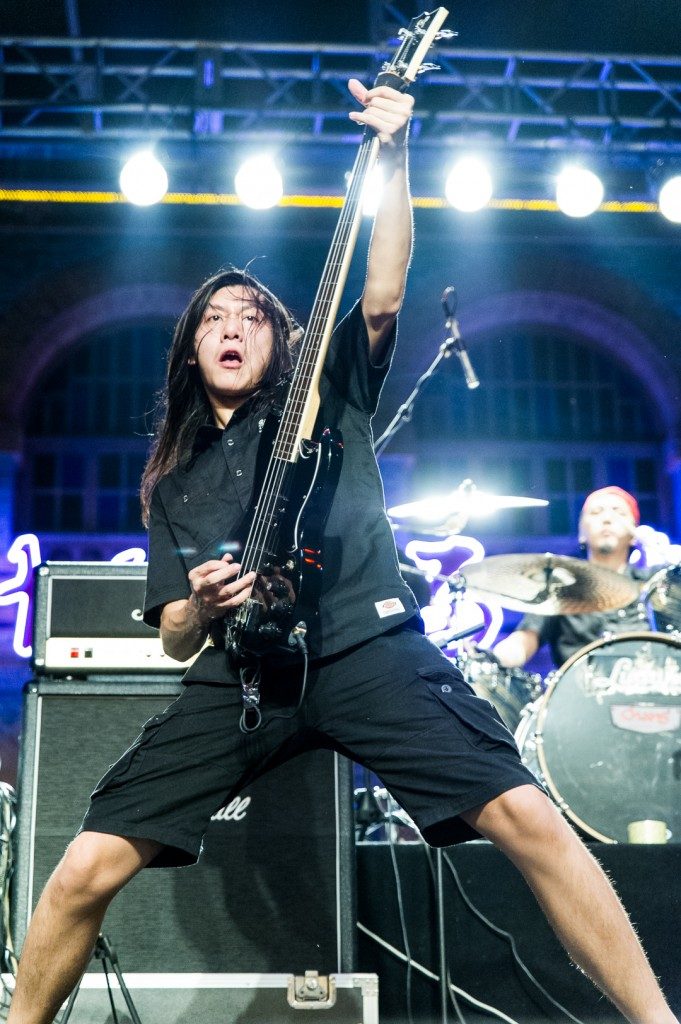 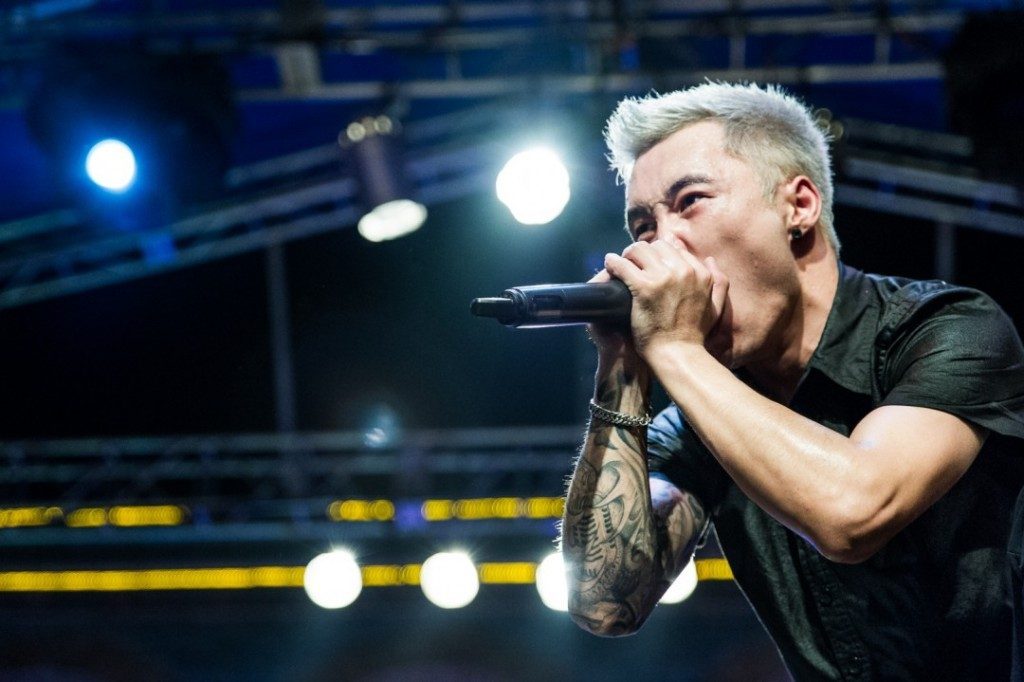 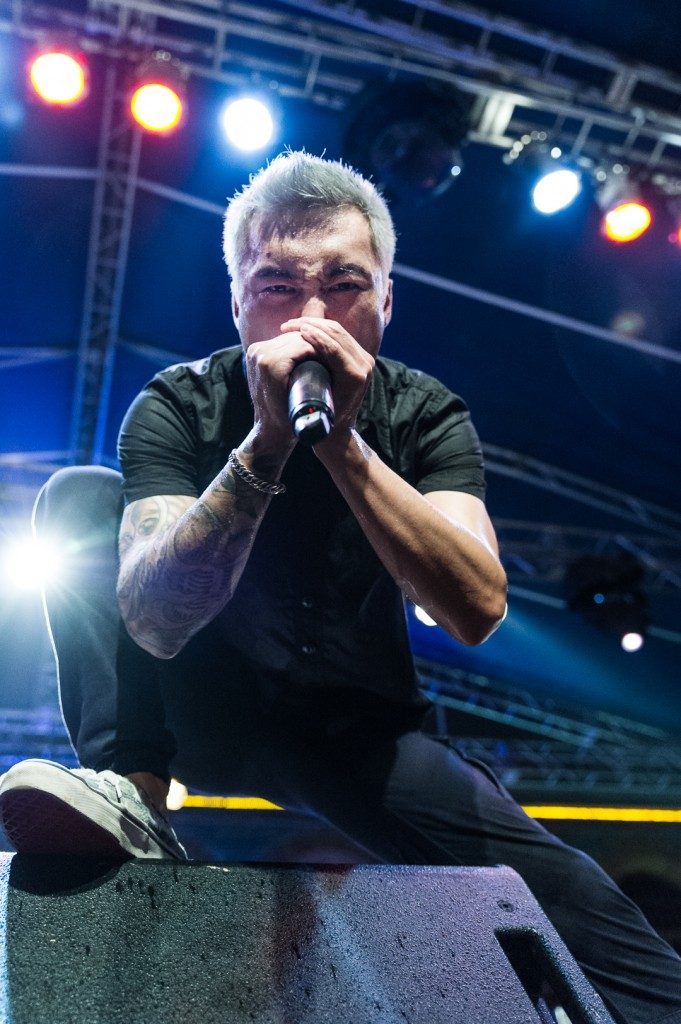 奉天乐队 put on a great performance, they sounded really good, maybe the best I have heard them before and the crowd responded well. They moshed away and had a great time, even though it was so damn hot. 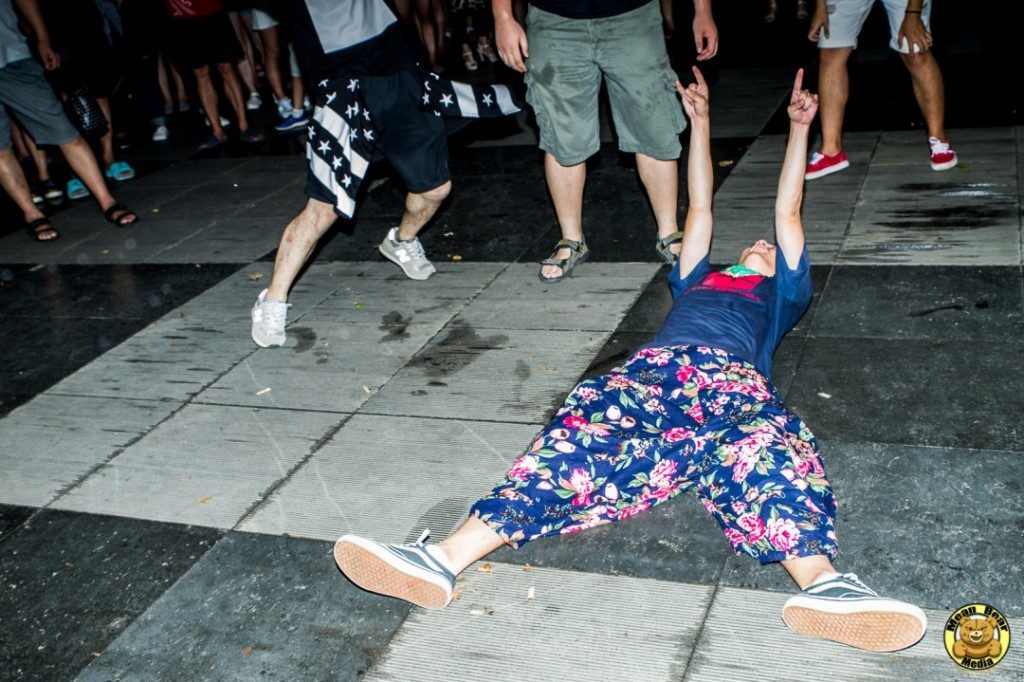 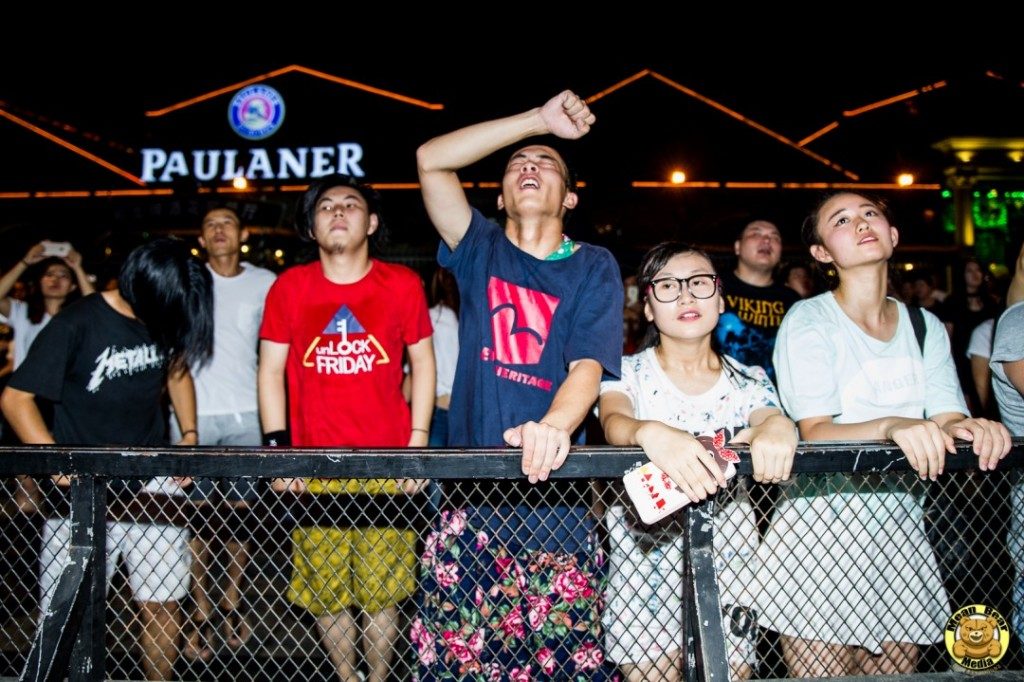 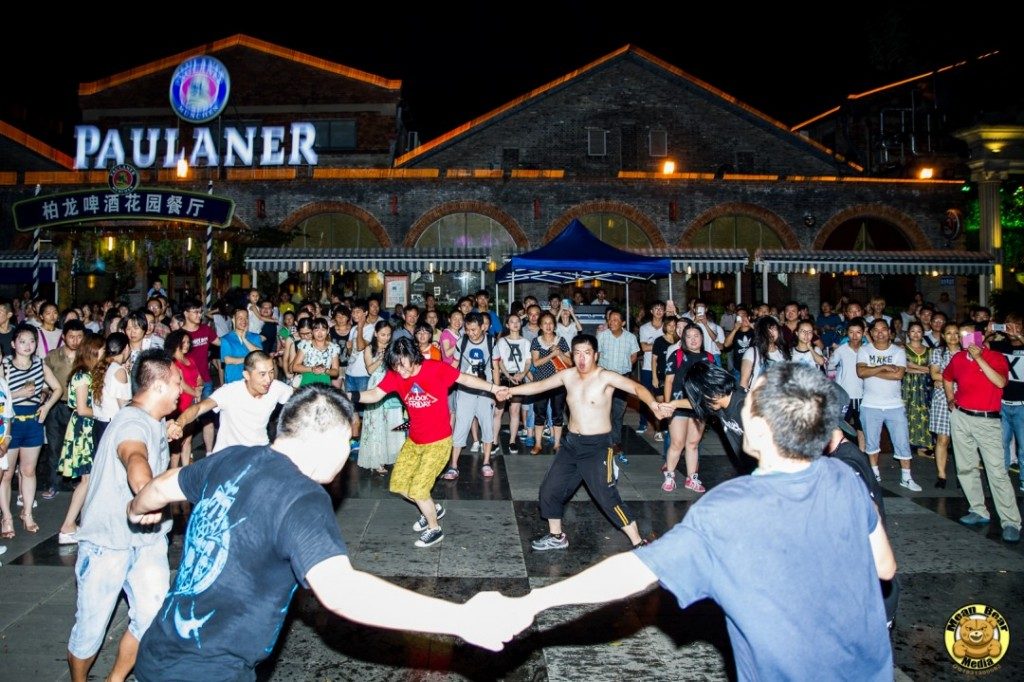 I love shooting shows were the crowd is a little crazy, there is nothing better than meeting real fans and interacting with them. They spoke very little English, and I spoke a very little Chinese but we still managed to communicate with each other and have a good time.

I hope next week will be just as good as this weekend.