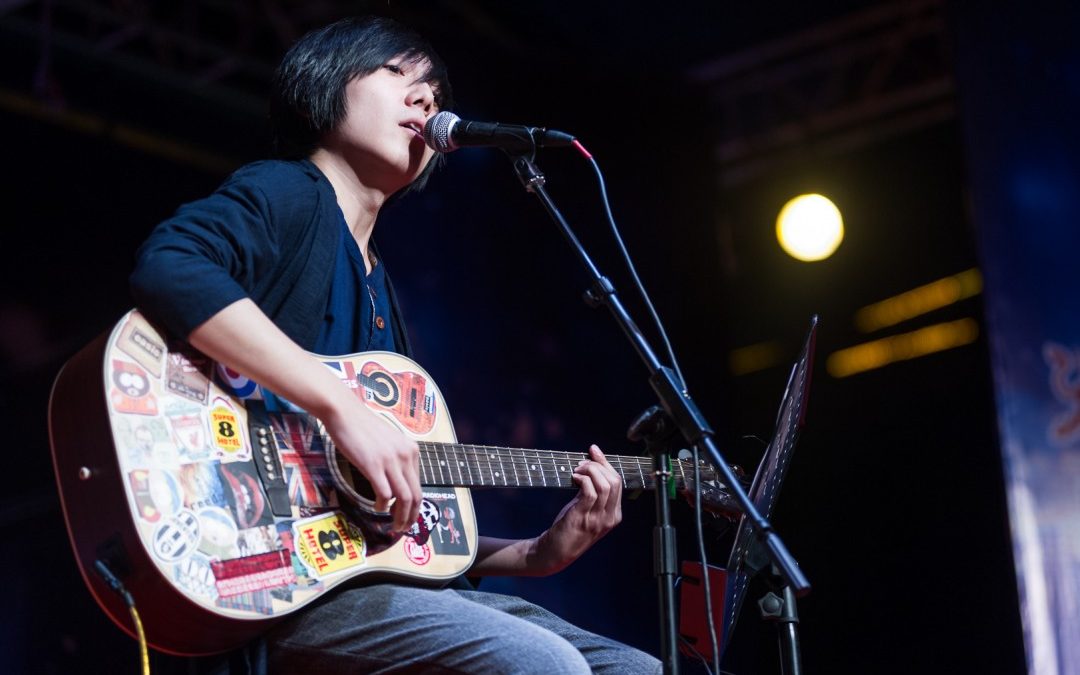 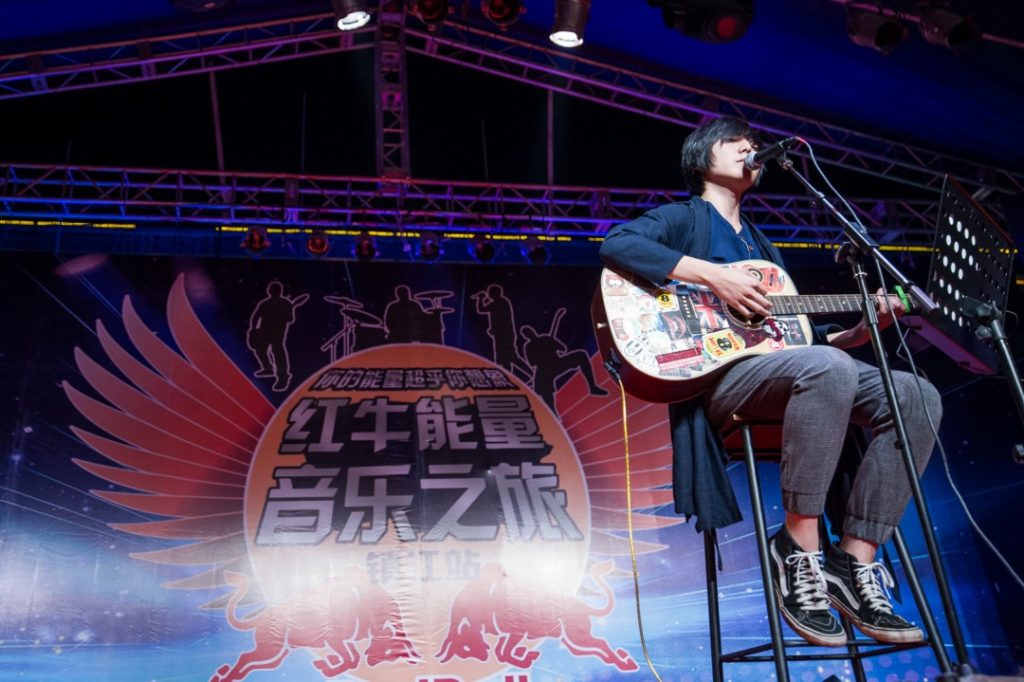 I was really excited to shoot the Redbull music festival, as it has had some good performers in the past. I did not know the artist lineup before hand  but I went to shoot the show anyway, hoping that I would get lucky. Well I was shit out of luck as the lineup was terrible and consisted of mostly local acts this time around. The biggest performer this time was 崔龙阳. 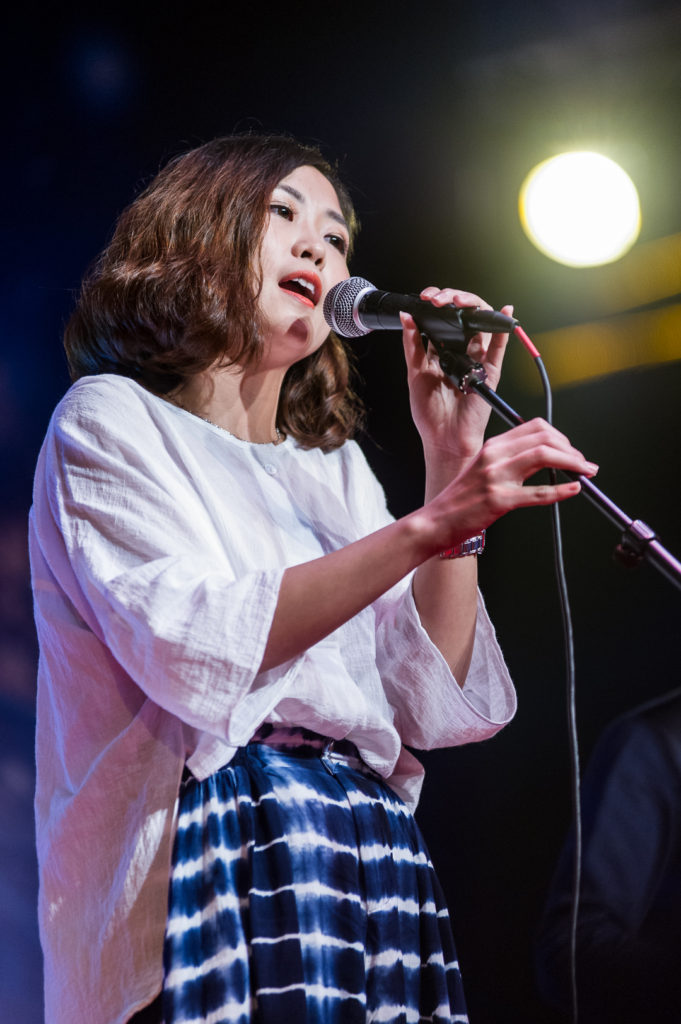 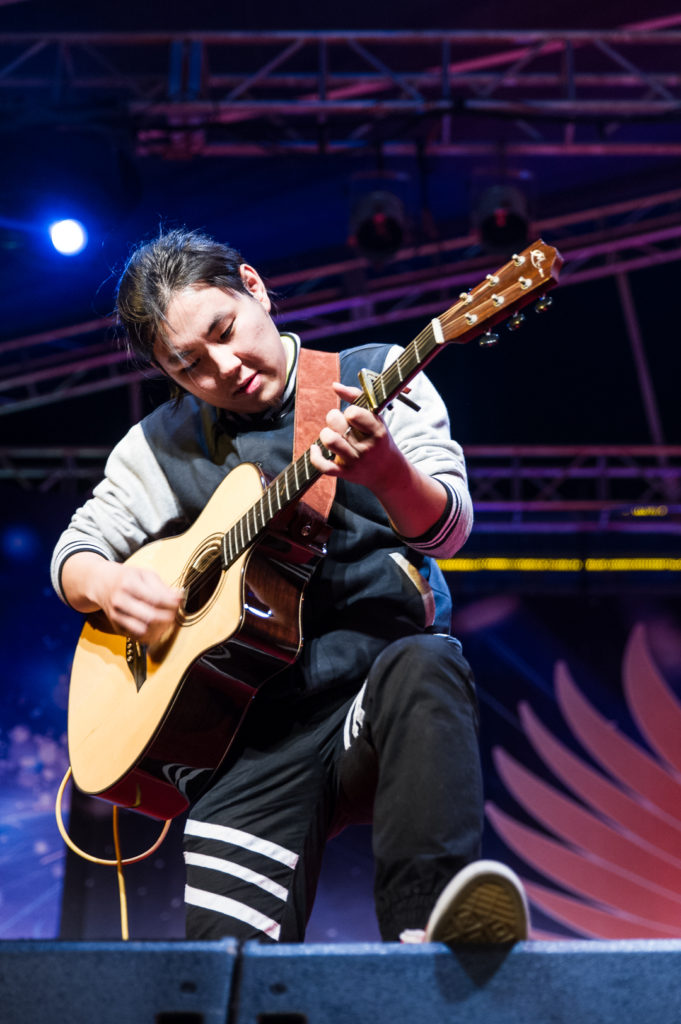 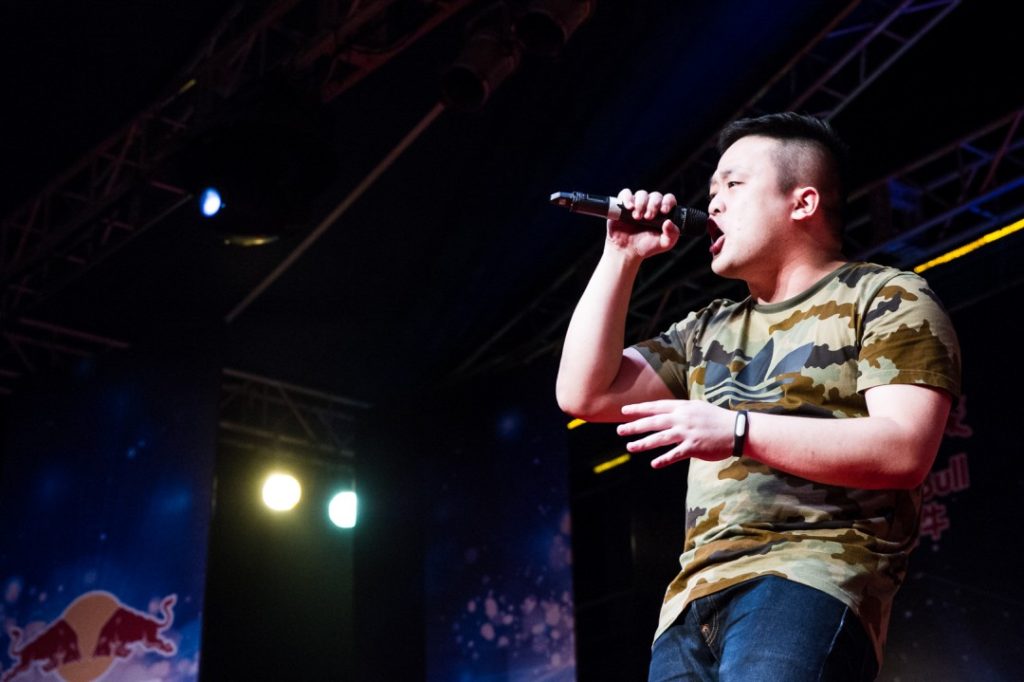 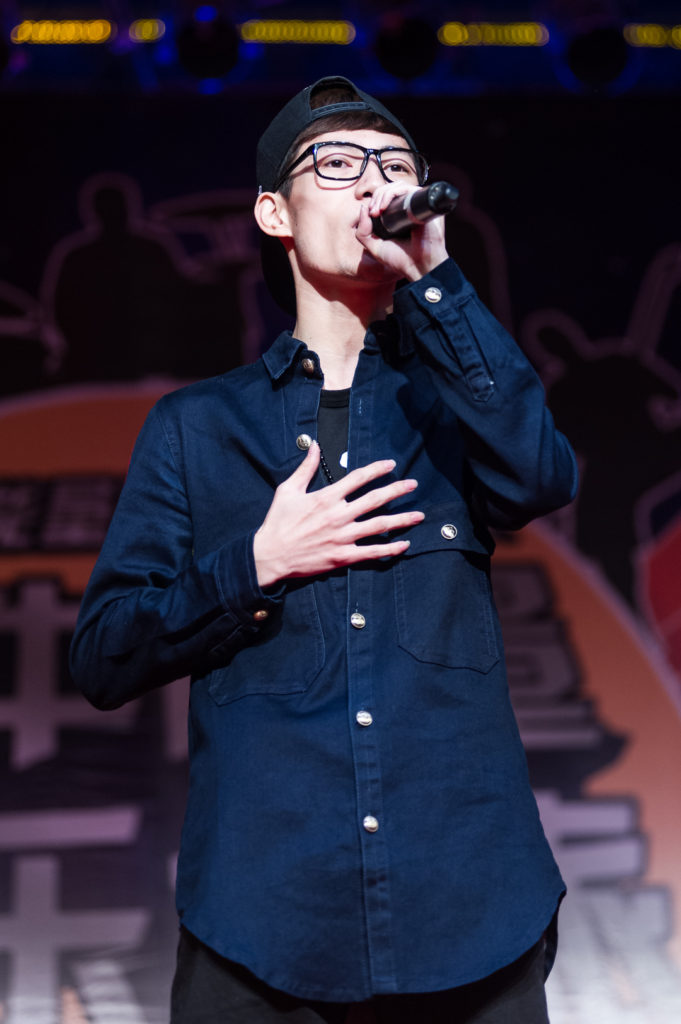 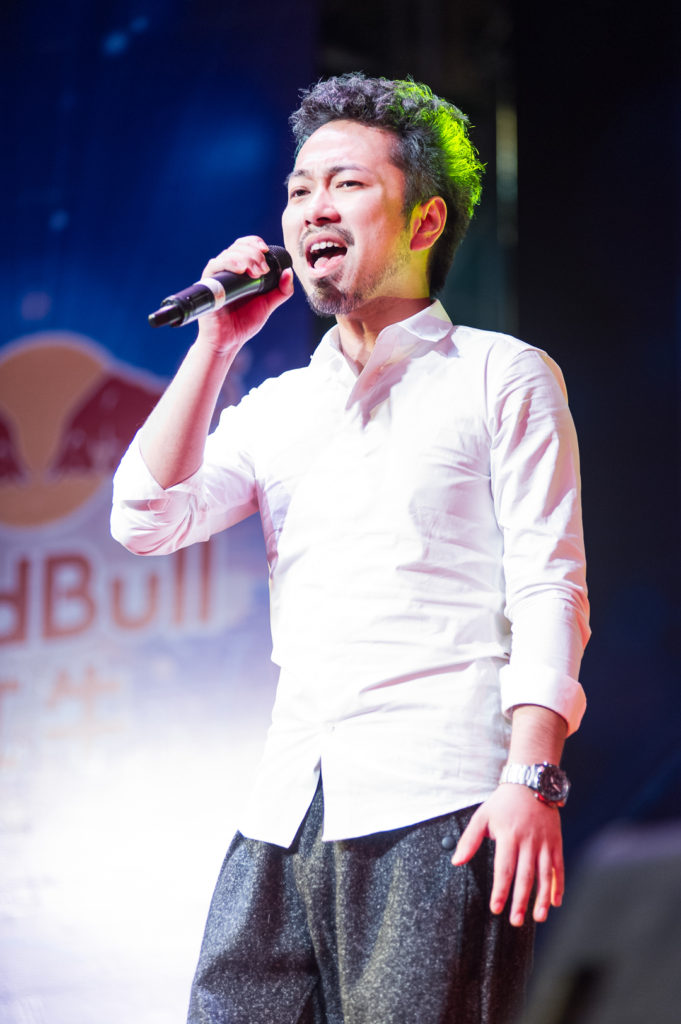 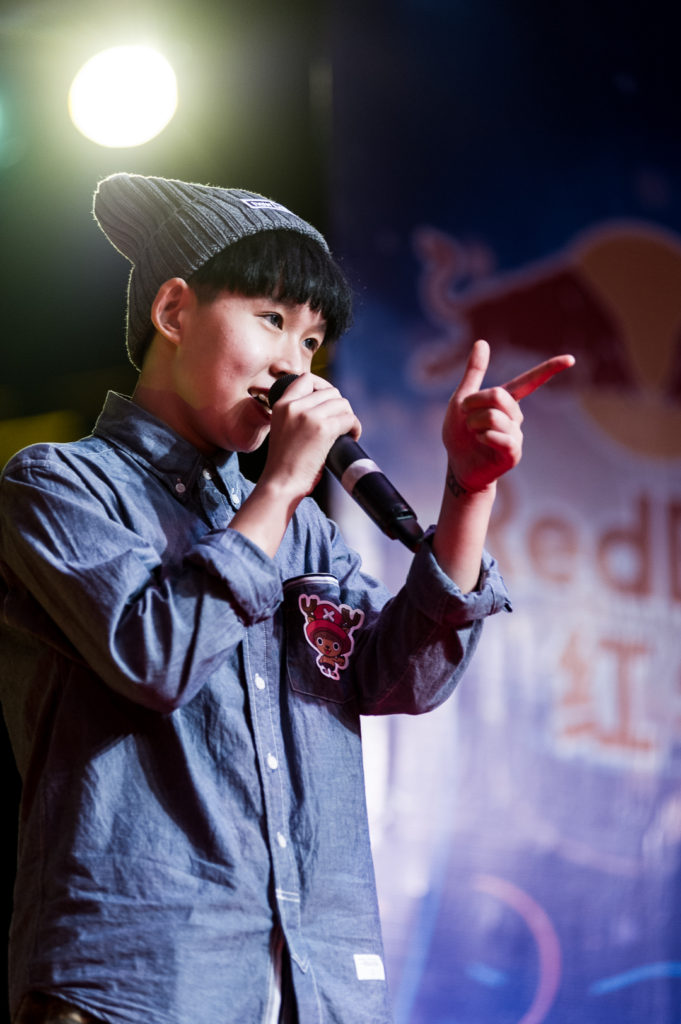 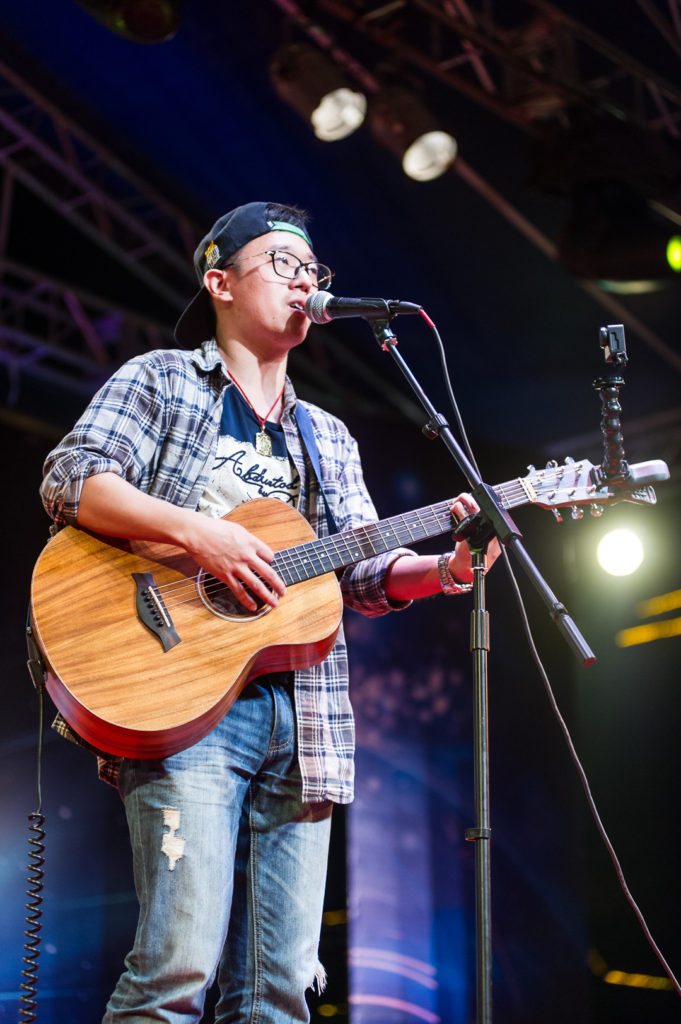 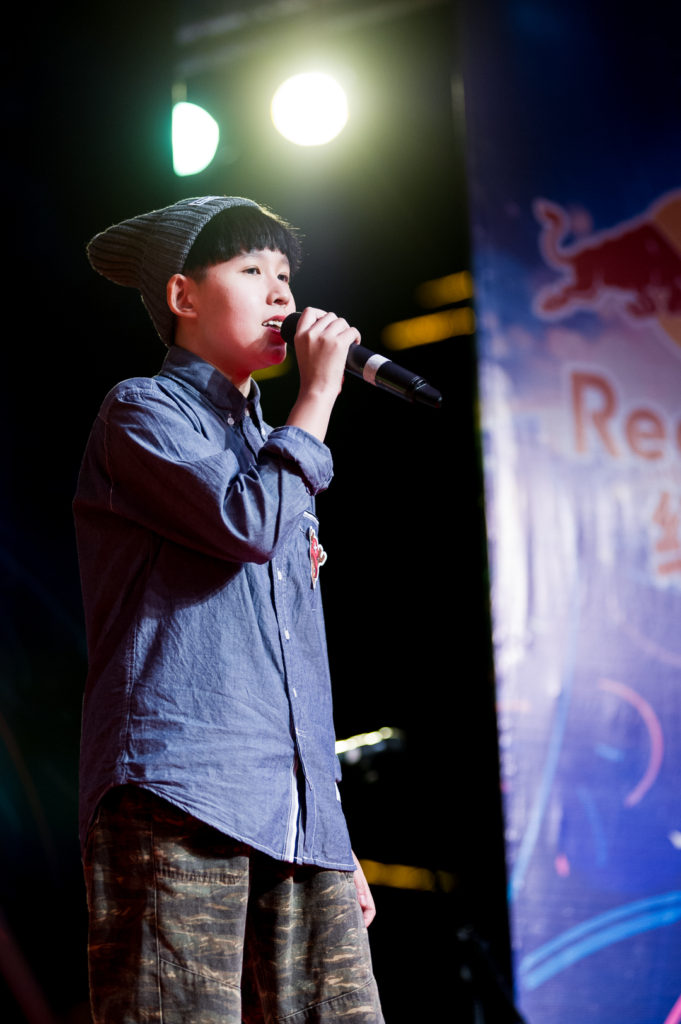 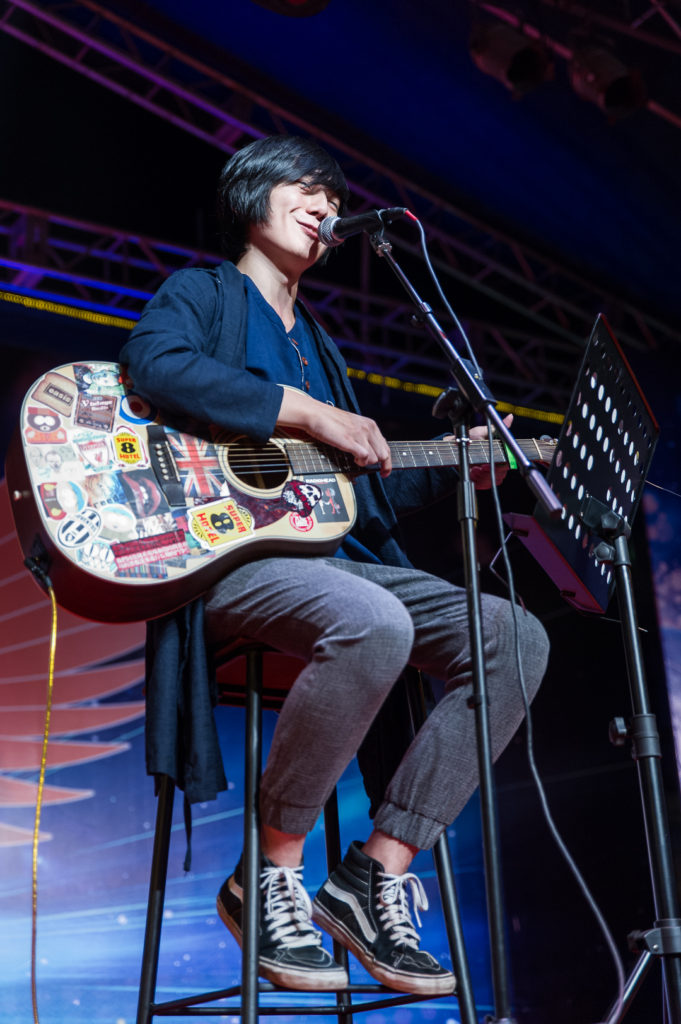 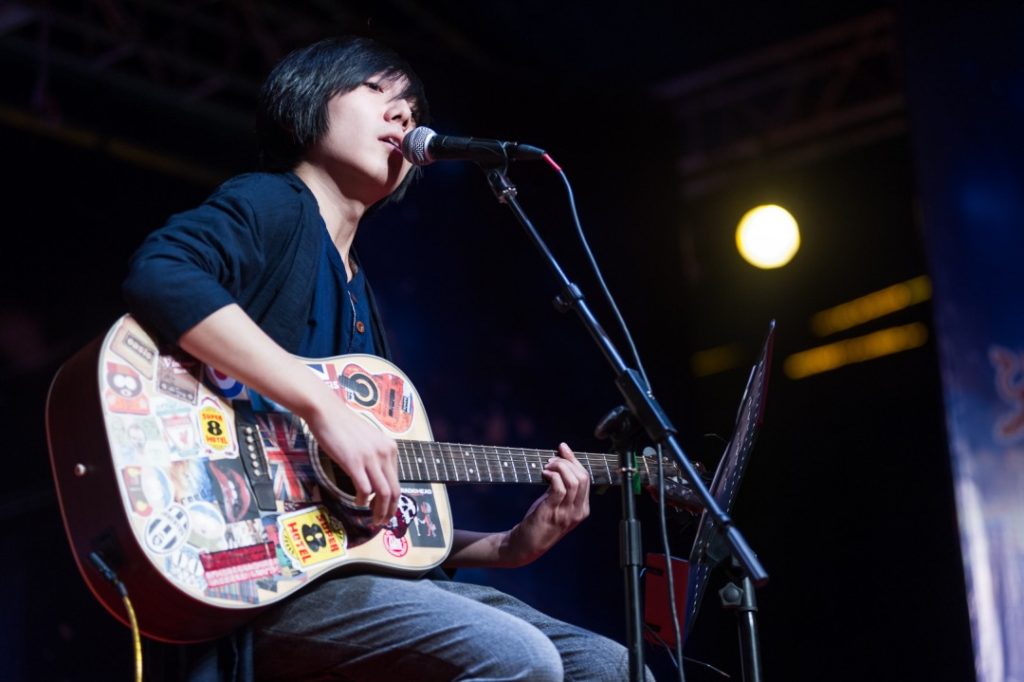 The show itself was pretty disappointing and I only ended up shooting a few songs for each artist before going backstage to wait for the next artist. I finished the festival early and I was grateful that I did not spend a lot of money to go shoot this. I have no idea why the organizers decided to use so many local artists. The crowd started off strong but after a few hours, they had all but gone home with a handful of loyal local fans left.It was a disaster and I am sure the organizers will not make the same mistake again if they bring the festival back to Zhenjiang. If the festival returns to Zhenjiang next year, I will most definately look at the artist lineup before I go to shoot this again.