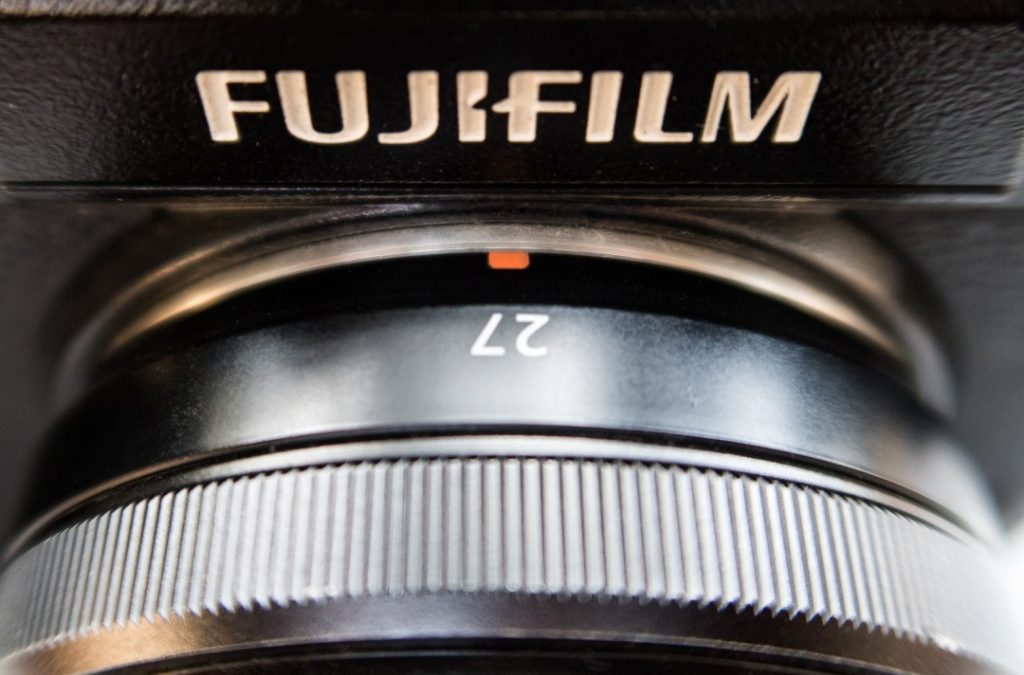 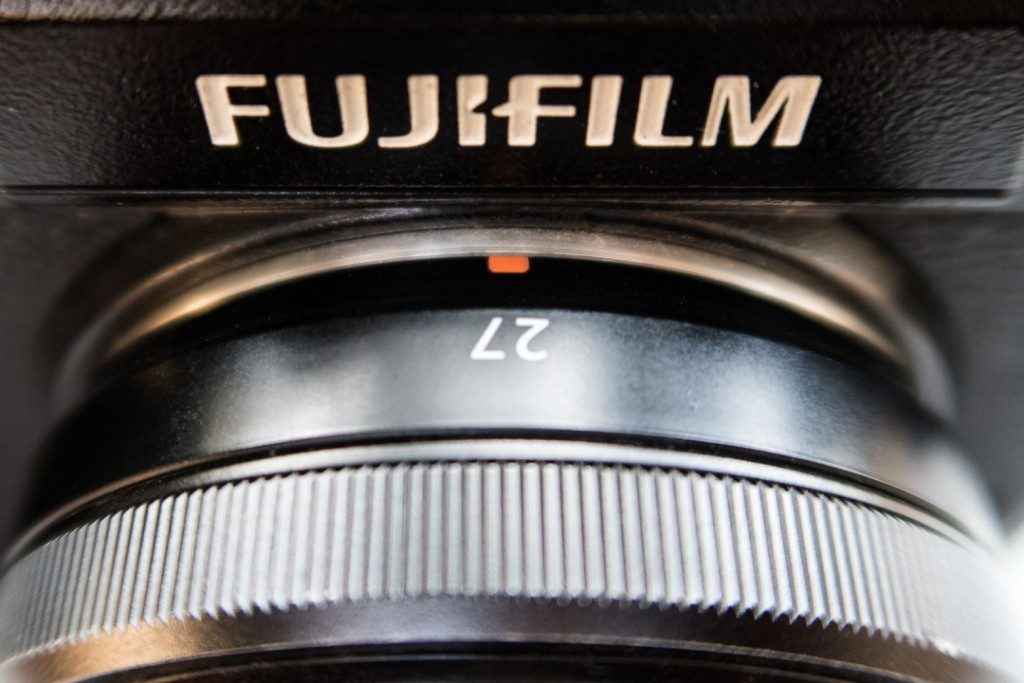 Welcome to Fujifilm most over looked and forgotten lens, the brilliant Fujifilm  XF 27mm f/2.8 lens. This stunning little lens was released in 2013 to expand the ever increasing lineup of excellent lens for Fujifilm digital cameras. I bought this lens to replace my Fujifilm 18mm F2 lens that I dislike so much. I read about this lens from the Eric Kim blog and I thought it might be the perfect everyday walk around lens for my FujiFilm XT1.

This small pancake lens consists of 7 elements in 5 groups, has 7 rounded aperature, constructed of metal and weighs in at  2.75 oz. (78g). The lens does not come with a lens hood like most other Fujifilm lens and this is to keep with the minimal design of a pancake lens. Anyway, boring specifications meaning nothing in real life. I prefer to see how a lens preforms in real life by shooting it. Charts and graphs tell you little about real world  performance.

Now  I will be completely honest at the beginning of this review, before I ordered this lens, I had some serious doubts that a lens this cheap could be a good lens, so I bought this lens second hand. It arrived with out the lens box so I cannot tell you anything about the lens packaging.

Taking the lens out of the box, I was surprised by how light the lens was, and as I held the lens in my hand, I could not help thinking that this lens must be utter rubbish. It is made of metal, well constructed, yet it has no aperture ring, it had this tiny focus by wire ring, and no lens hood. I mounted the lens to my camera and it was tiny compared to the Fujifilm 18mm F2 lens. 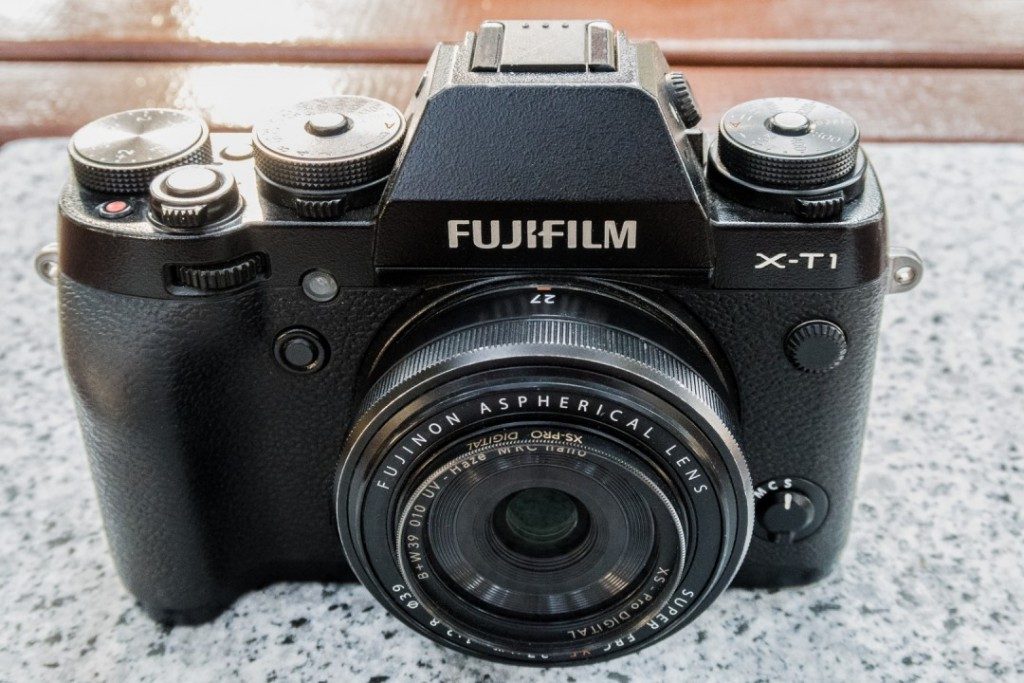 Small and compact kit. The 27mm lens makes the Fuji XT1 a nice alternative to the Fuji X100.

The lens on the XT1 made the camera feel small and light, very similar to the x100. I bought the XT1 to replace my damaged Fujifilm X100 and with the 27mm 2.8 lens, I nearly had an identical setup. The Fujifilm 27mm 2.8 lens offers a field of view of 41mm and that was much more comfortable for me to shoot with than the Fujifilm 35mm 1.4, which was always too long for me. 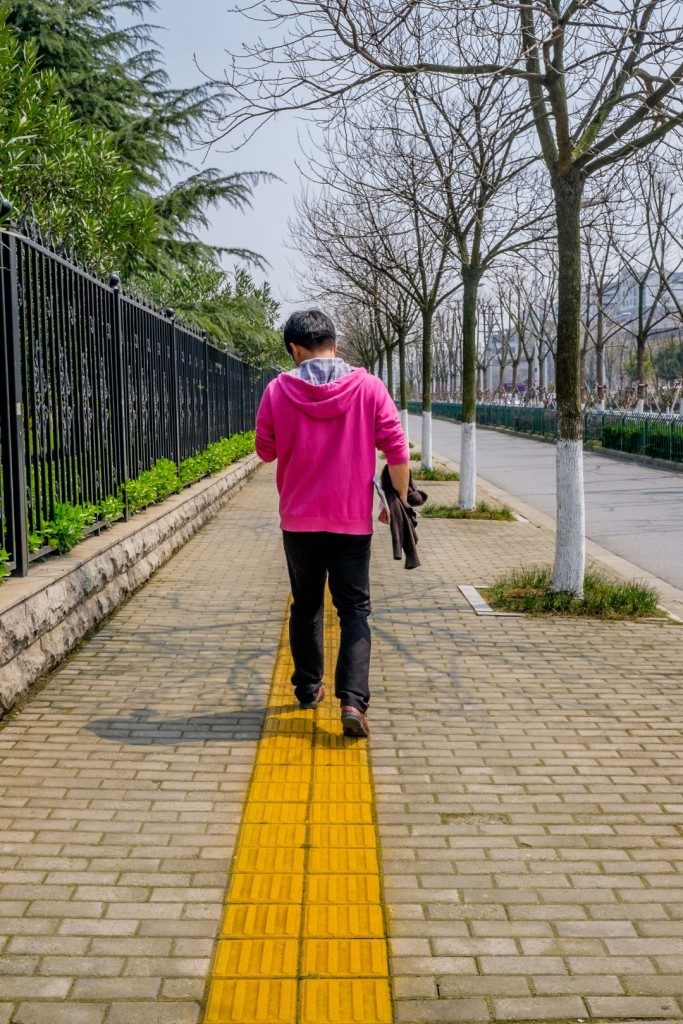 One of the first photos I took with this lens. I received the lens in the afternoon, went for a walk on the streets saw this guy.

For me, this lens is my street lens. I bought this lens to shoot at F8 on the streets while I walk around each day in China and this lens is just perfect for that. What makes this lens so good in my opinion is that it is sharp wide open at f2.8, and if you stop it down to f4 or even f8, you don’t really gain anything in image quality. If you stop this lens down, it is to control your exposure and depth of field. That makes shooting on the street so much easier. 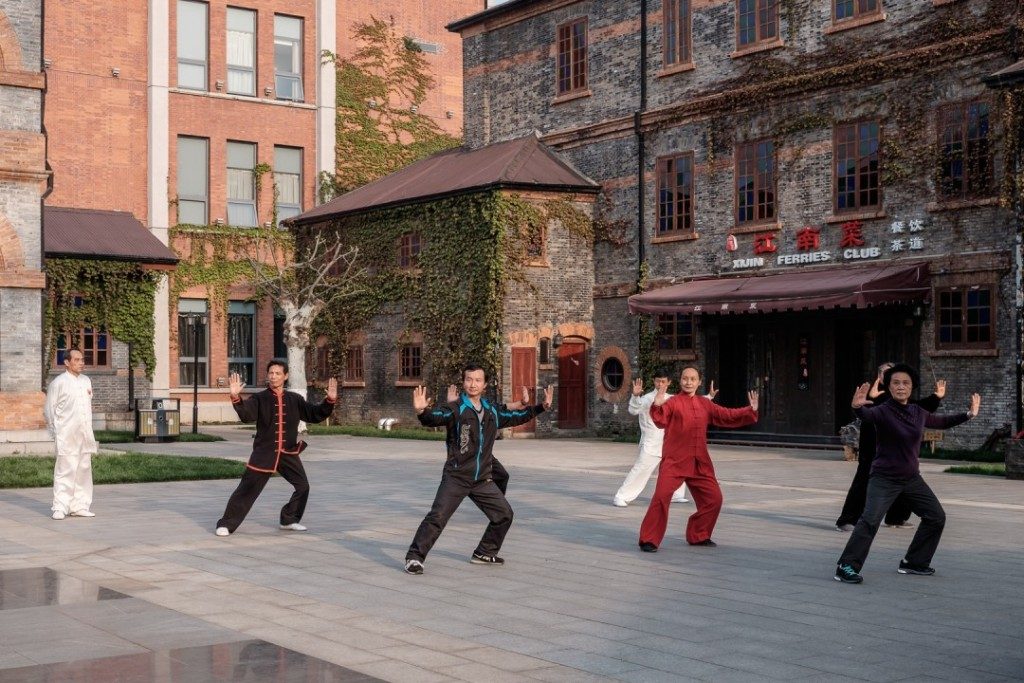 I have found that shooting martial arts practitioners in smaller cities in China very challenging. They don’t like foreigners taking their photo and will often become very confrontational. When I shoot them, I have to do it quickly and I need a lens to deliver on the first shot as there is often no second shot. This shot got me kicked out of the public area by the local security.

This lens delivers some really outstanding photos and easily beats the pants off the Fujifilm XF18mmF2 R lens. The images are sharp, they have good contrast and almost no chromatic aberrations to speak of. This was the perfect replacement lens for the Fujifilm XF18mmF2 R lens and it now lives on my camera. It is my go-to, everyday lens that I always have on my camera or in my camera bag. I never leave home without this lens. 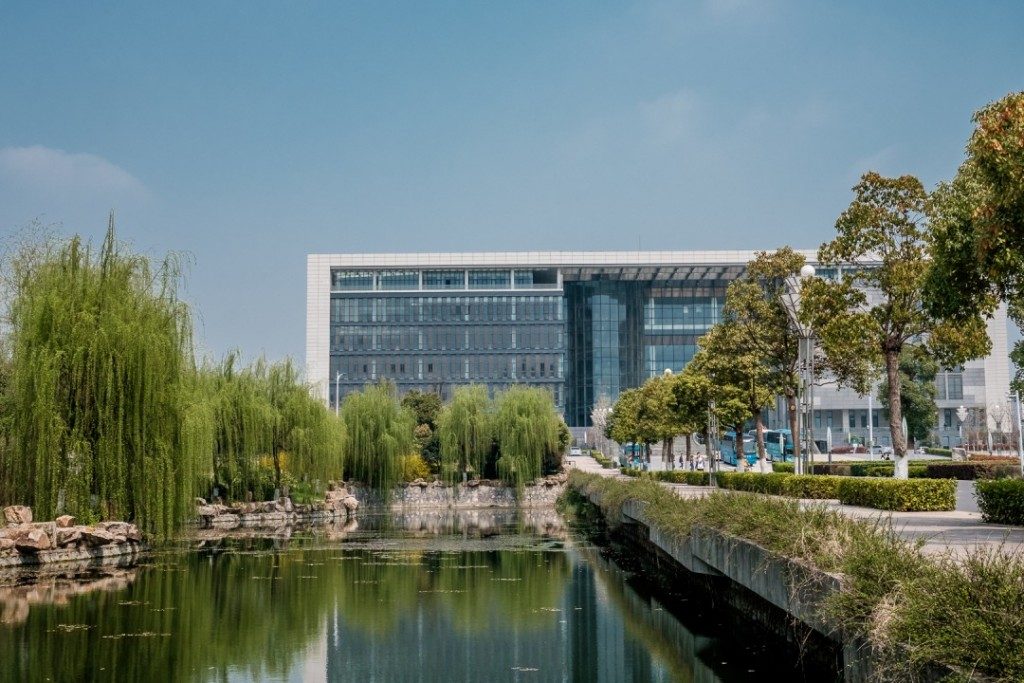 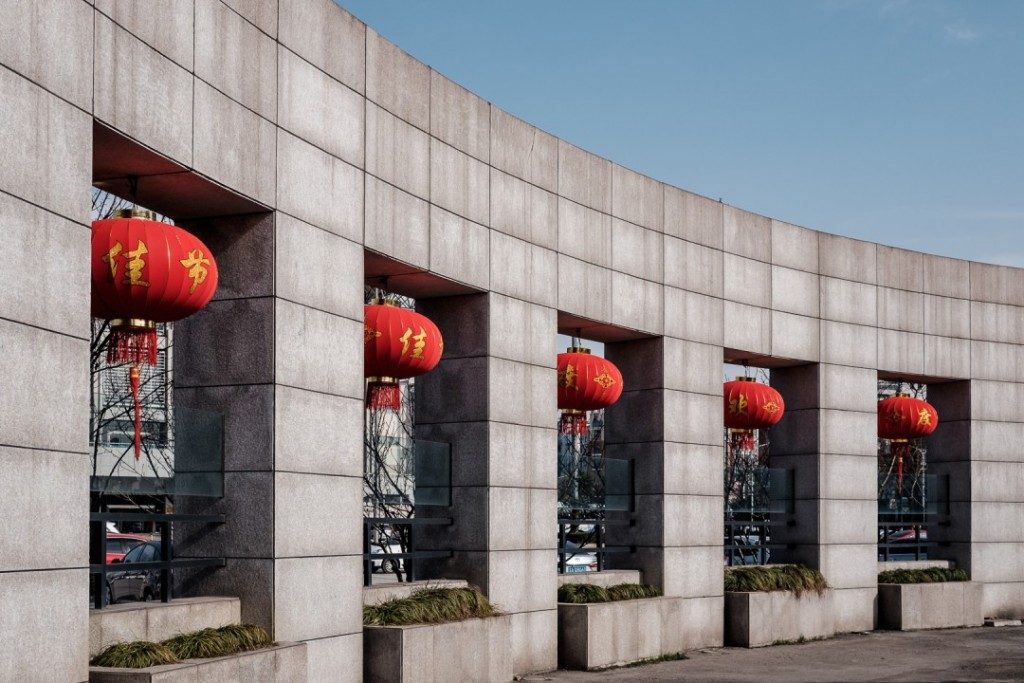 The lens is, unfortunately, a slow prime lens though.It is also really hard to get any out of focus areas or bokeh  with the lens because you really cannot focus all that close up to a subject so getting some bokeh is not easy but when you do, it is not as smooth as the Fujifilm XF 35mm F1.4 R lens. It is not bad, but it is hazier and busier compared to the buttery smooth bokeh that the Fujifilm XF 35mm F1.4 lens produces. 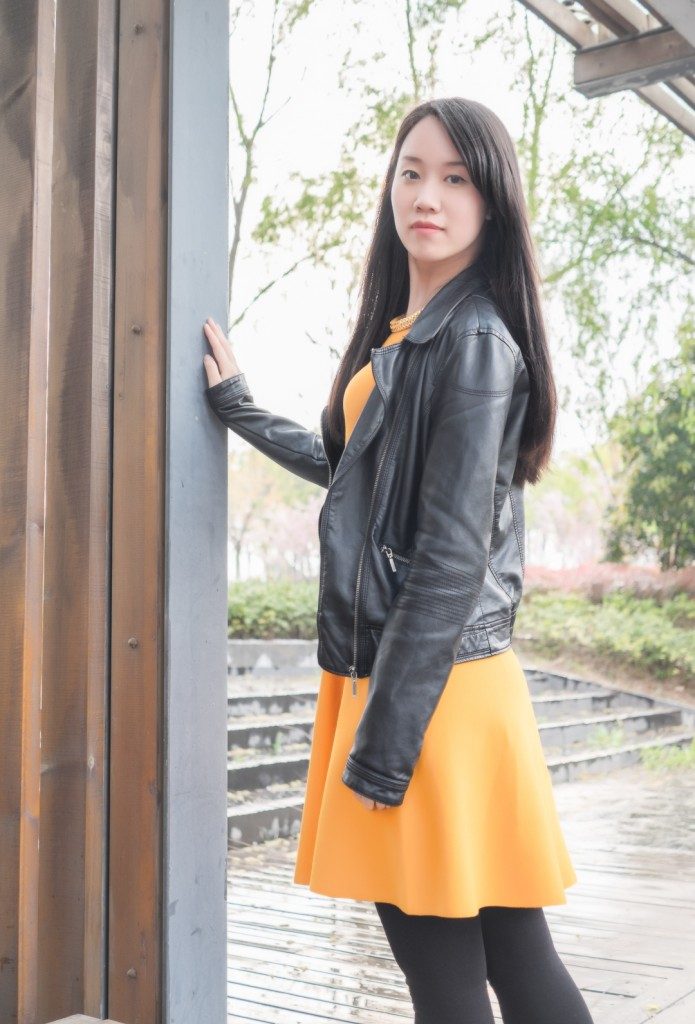 Shooting one of my friends. 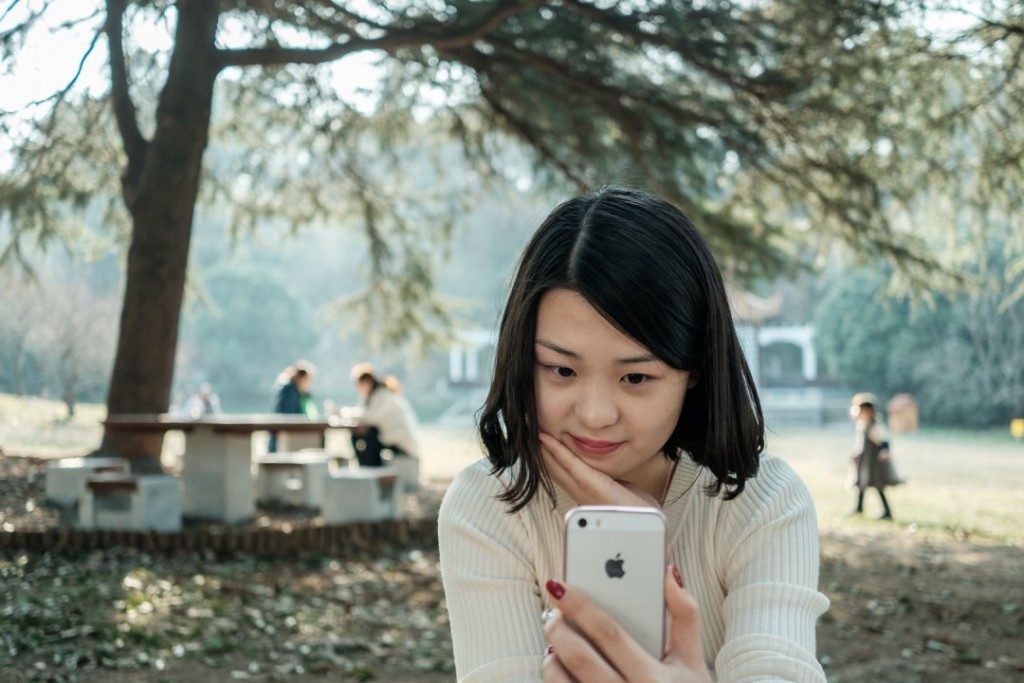 Trying to get some bokeh but it is not easy to get with this lens and when you do, it is kinda hazy and distracting.

The lens on the Fujifilm XT1 really makes the camera look small and unobtrusive, letting me get away with shoots that I never could do with a larger lens on my camera. This is helped by it’s super-fast focusing. This lens is much fast at focusing than the Fujifilm XF 35mm F1.4 lens or the Fujifilm XF18mmF2 R lens. I have almost zero missed focus shots with this lens in good light and even in poor lighting, this lens still focuses well. I would say that out of all the Fujifilm prime lens that I have owned, this is by far the fastest focusing lens.

Walking in a park, this lens is the perfect to travel light with. 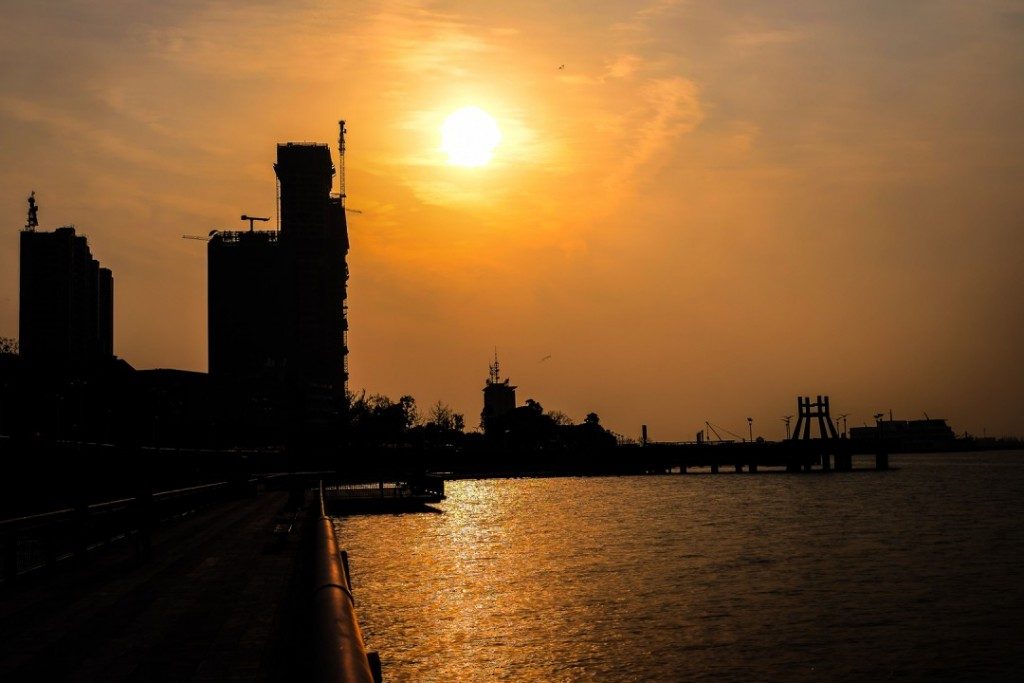 Shooting into sun in the afternoon.

The build quality of this lens is really good, I dropped the lens the other day outside in the freezing cold and it went smashing onto the concrete sidewalk in the street. This was the first time I had ever dropped a lens in my life and I screamed like a little girl when the lens feel out of my fingers. When the lens went bouncing along the concrete sidewalk like a tennis ball, I have nightmarish visions of smashed glass elements, but as I picked the lens up, there was only a little scratch in the paint on the focus ring, the rest of the lens was in perfect working condition. I really have to say that the toughness of this lens is incredible. It really can take a beating and keep going. Some lenses need to be used with kid gloves and pampered, but this little lens can take a beating and keep going. 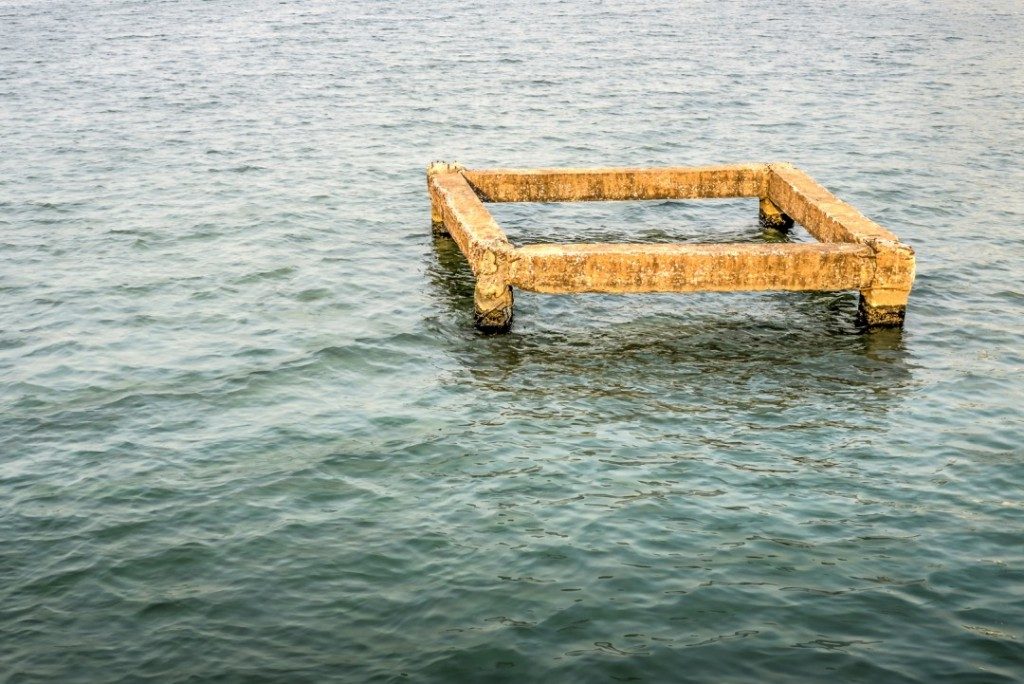 The one and only negative that I have for this lens are that there is no aperture ring. You have to change the aperture on the camera, and if the lens is not mounted on the camera or the camera is powered off, you will have no idea what aperture you will be shooting at. If this lens had an aperture ring and was weather sealed, then I would say that this lens was a must-have lens for all Fujifilm XF photographers. 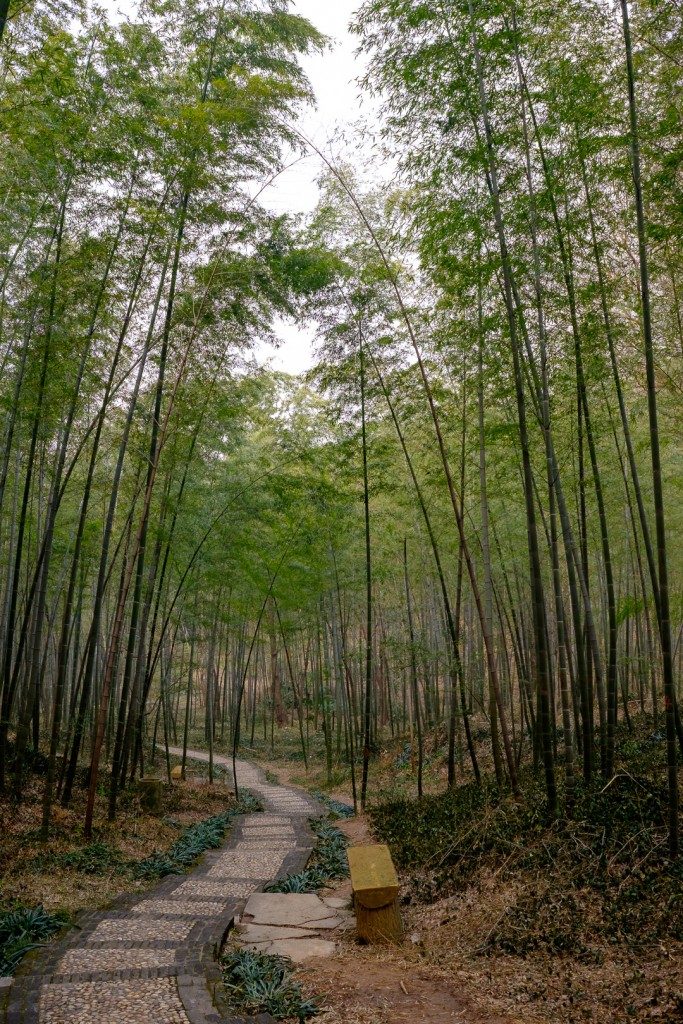 Walking in a bamboo forest in China

I love this lens, I simple cannot say enough good things about this lens. I used it nearly every single day of my life since buying it, and I would highly recommend it for any Fujifilm camera owners. It is truly a hidden gem in the Fujifilm camera lineup. The only time I would say pass on this lens is if you own the 23mm 1.4 lens and even then, I would recommend you buy this lens and use it a body cap on your camera. At least that way, you are protecting your expensive lens and you camera has a lens on it to shoot with while it is in your bag. 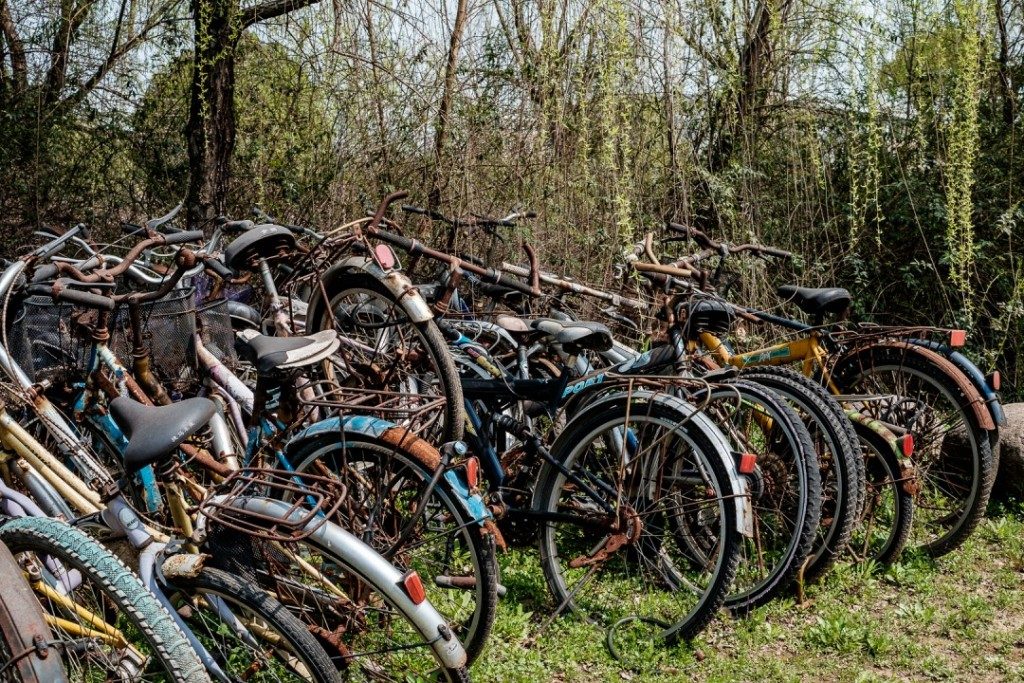 Bicycle graveyard in China. As bicycles die out and become less popular, these graveyards are popping up all over the place. 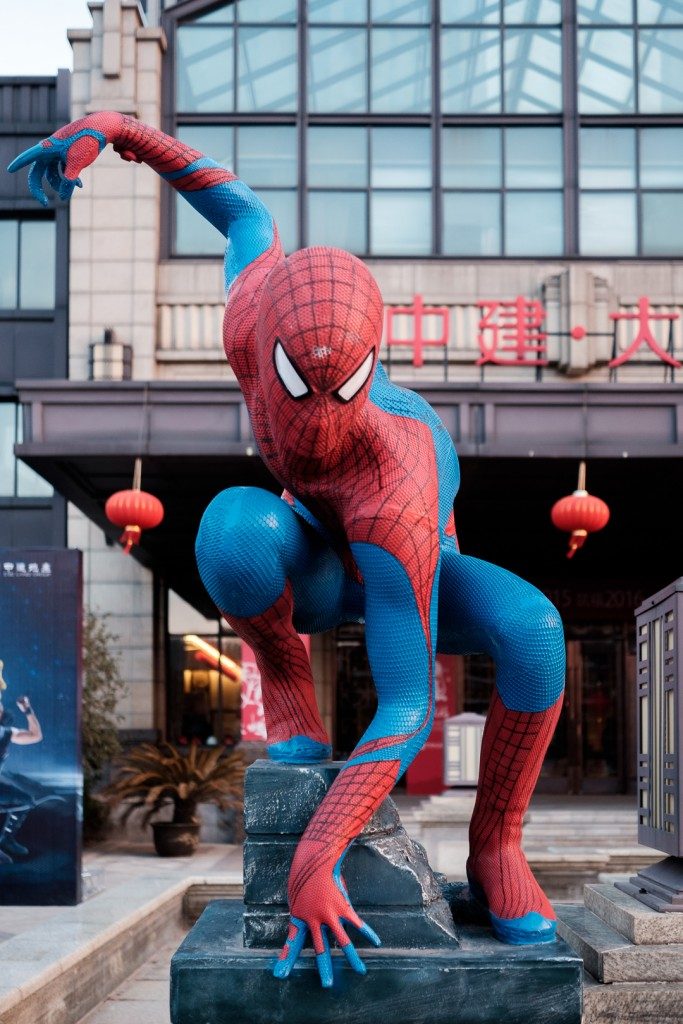 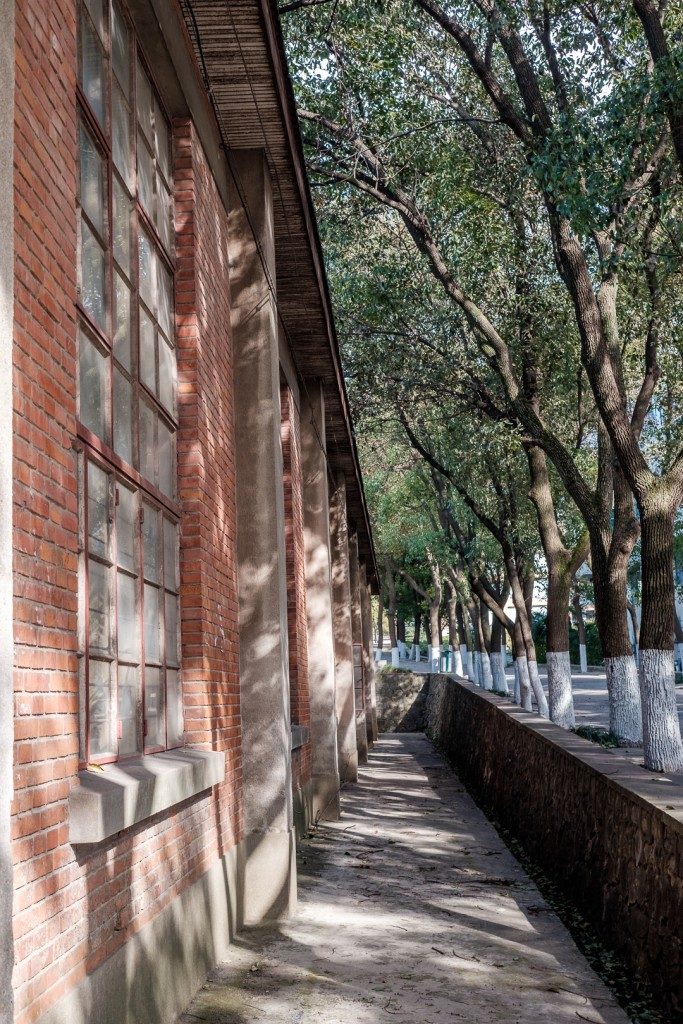 Buy it, shoot it and love it, like all the other Fujifilm shooters out there that have discovered this hidden gem of a lens.