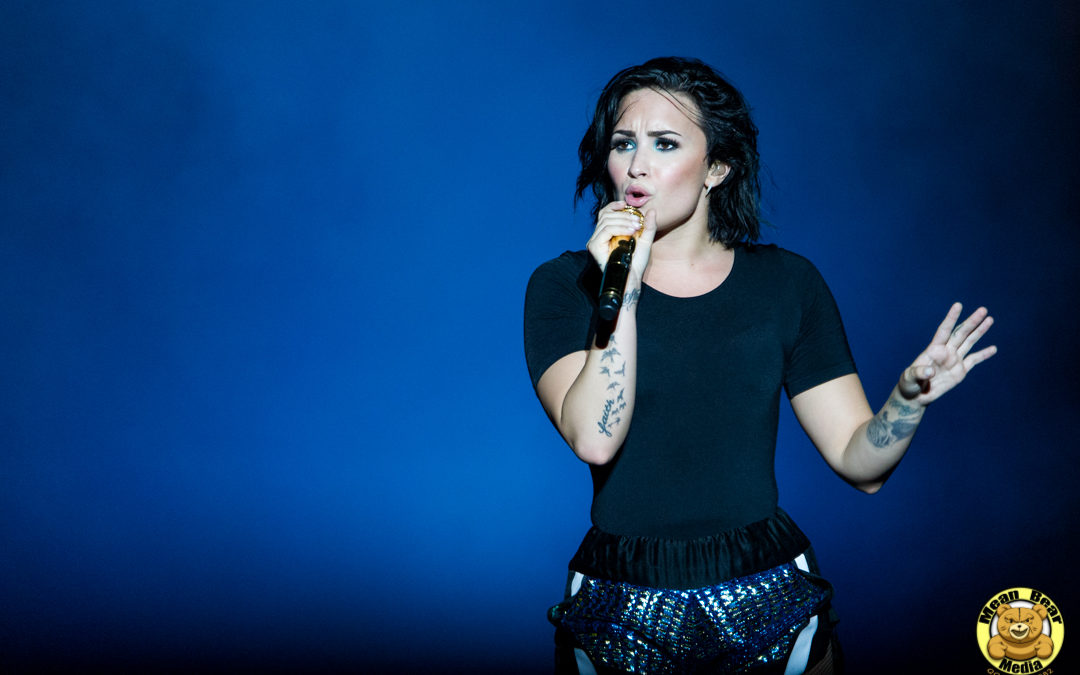 Demi Lovato was the final act at Changjiang Music Festival yesterday and from what she said on stage, it sounded like her first show in China. Shooting the show was so difficult because of the conditions. It had been raining all day, and the pit where the photographers had to stand was basically a swamp. I was ankle deep in mud, freezing cold and hand holding a 600mm lens for the entire set. But her show was excellent and the crowd absolutely love her. Even with my ear plugs in, the screaming of the fans was deafening. 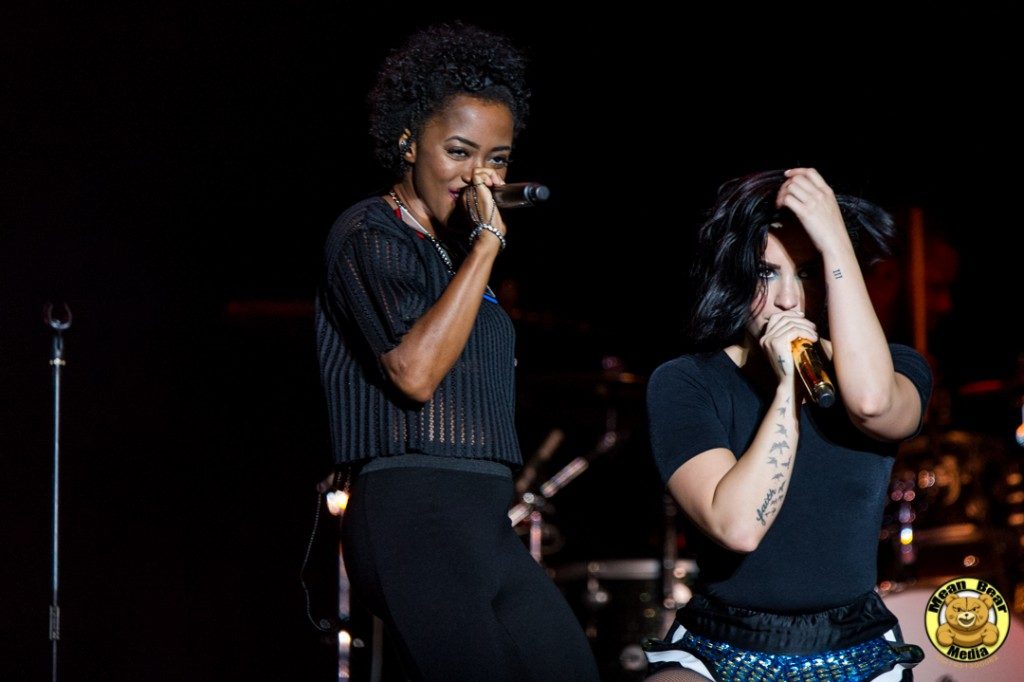 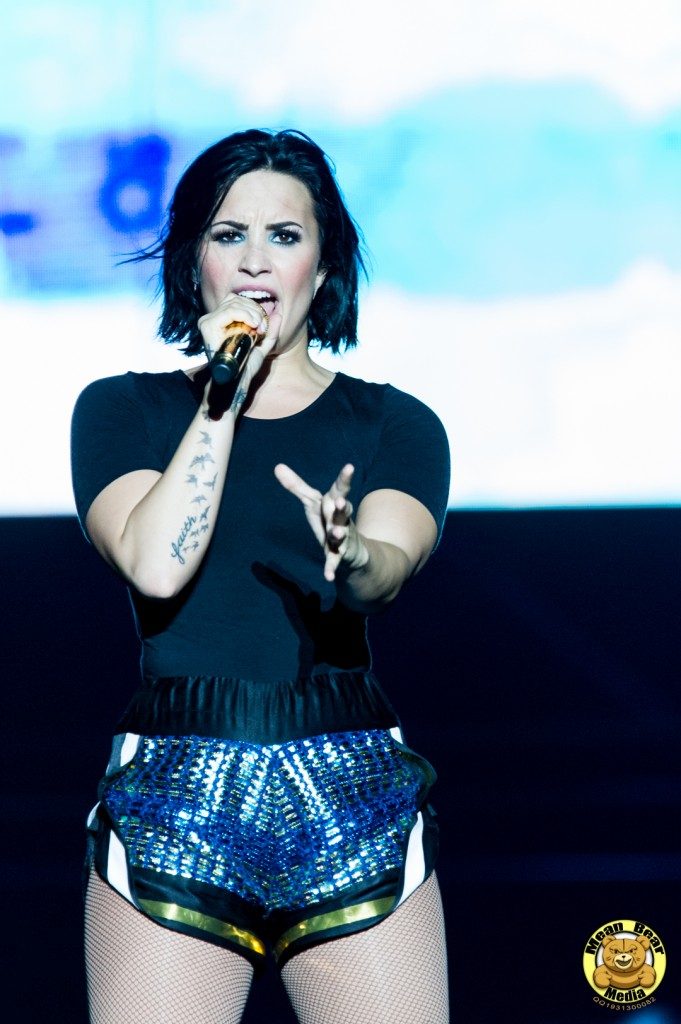 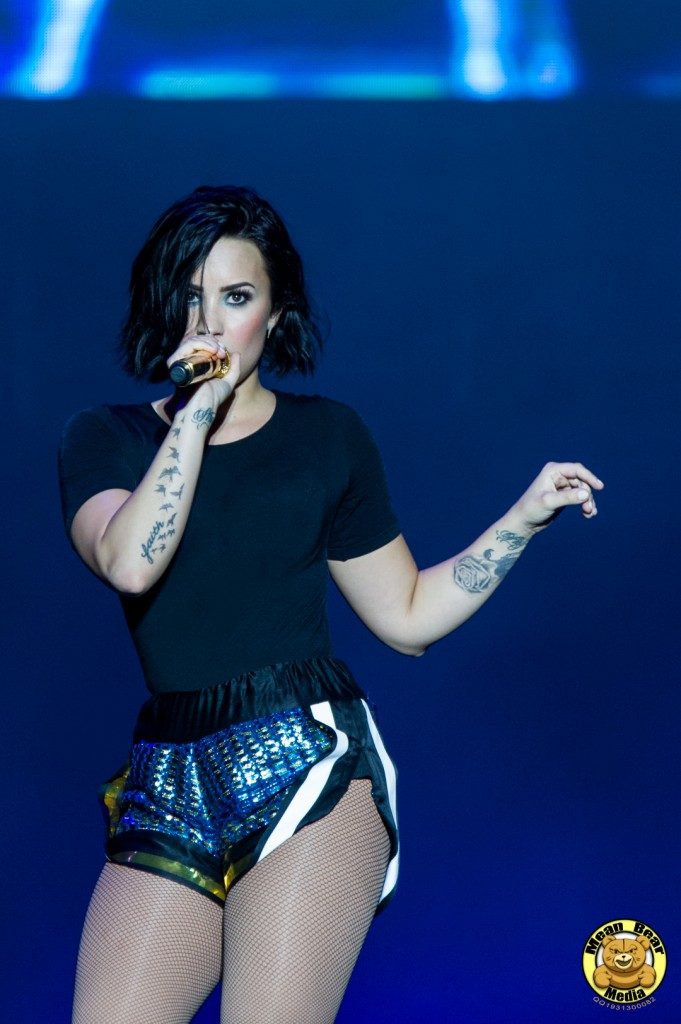 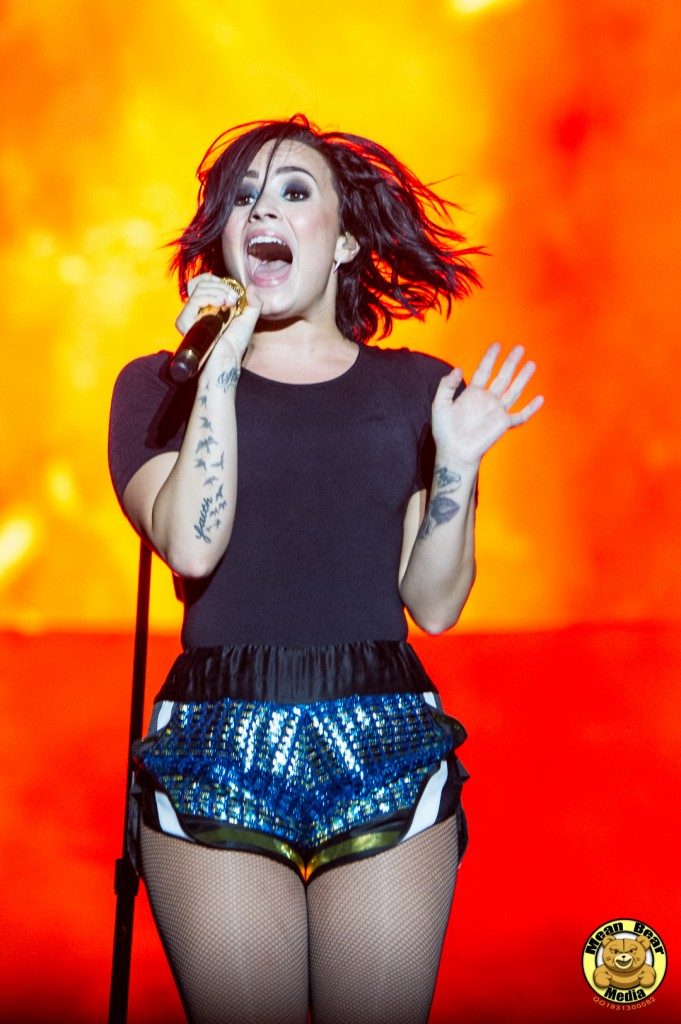 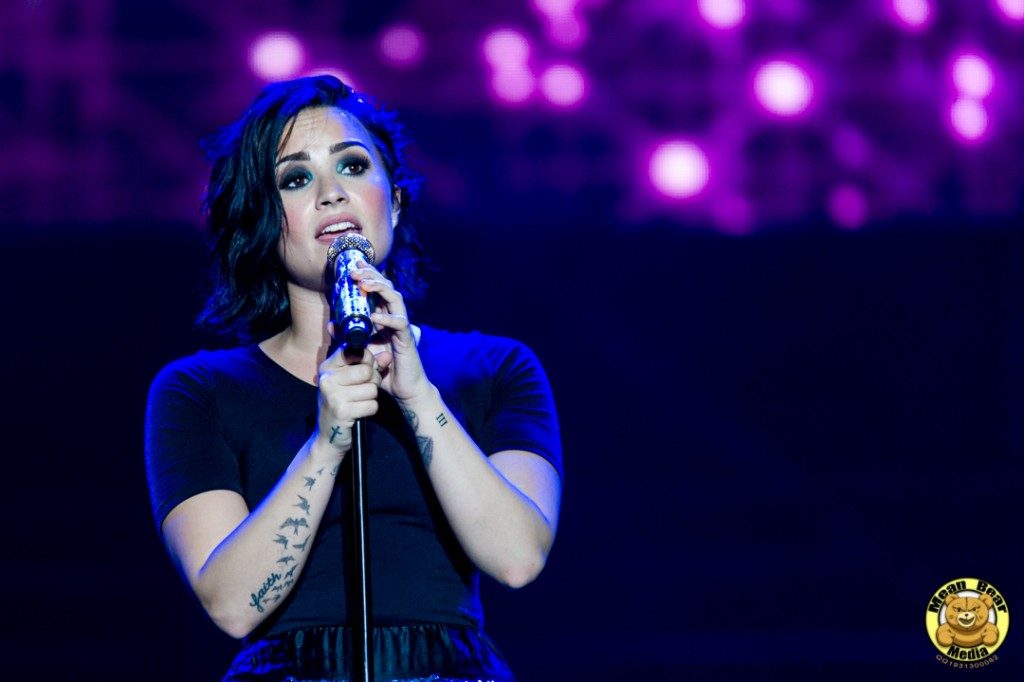 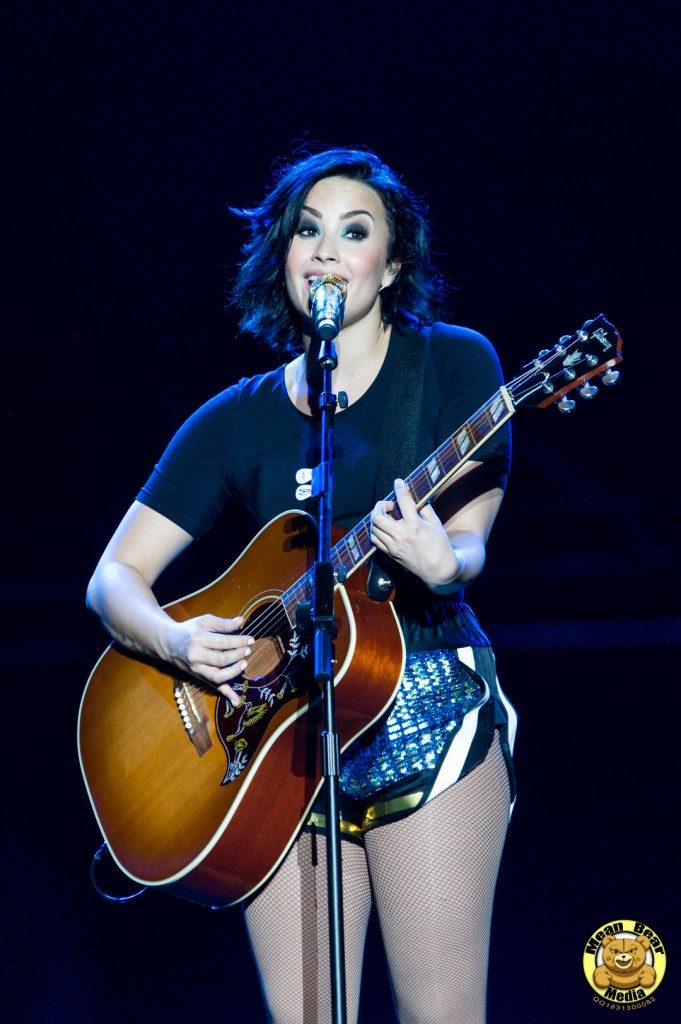 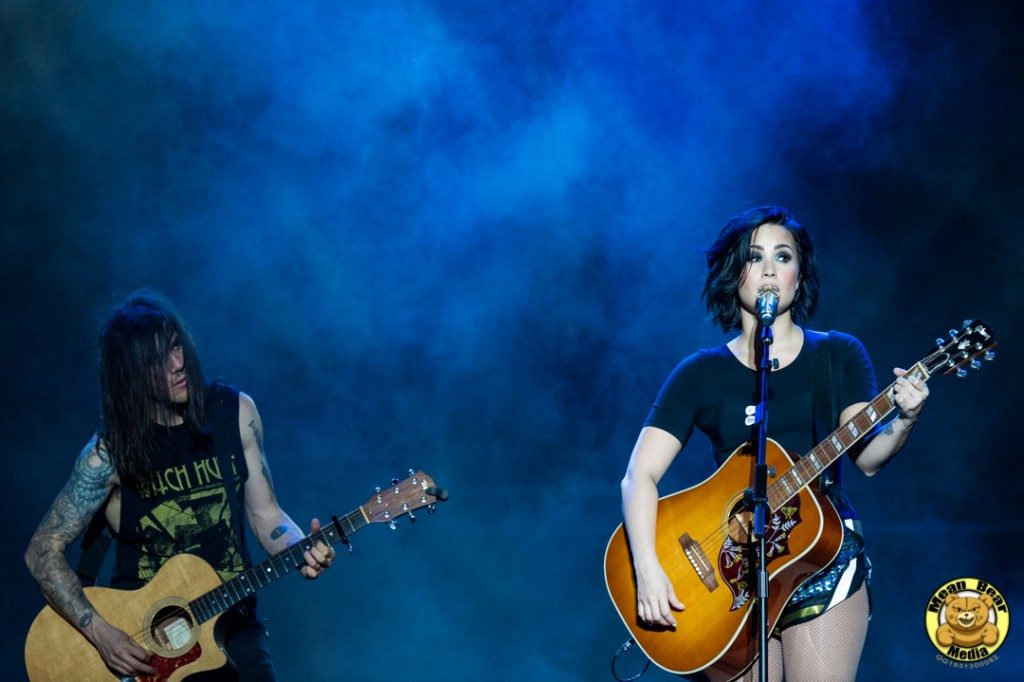 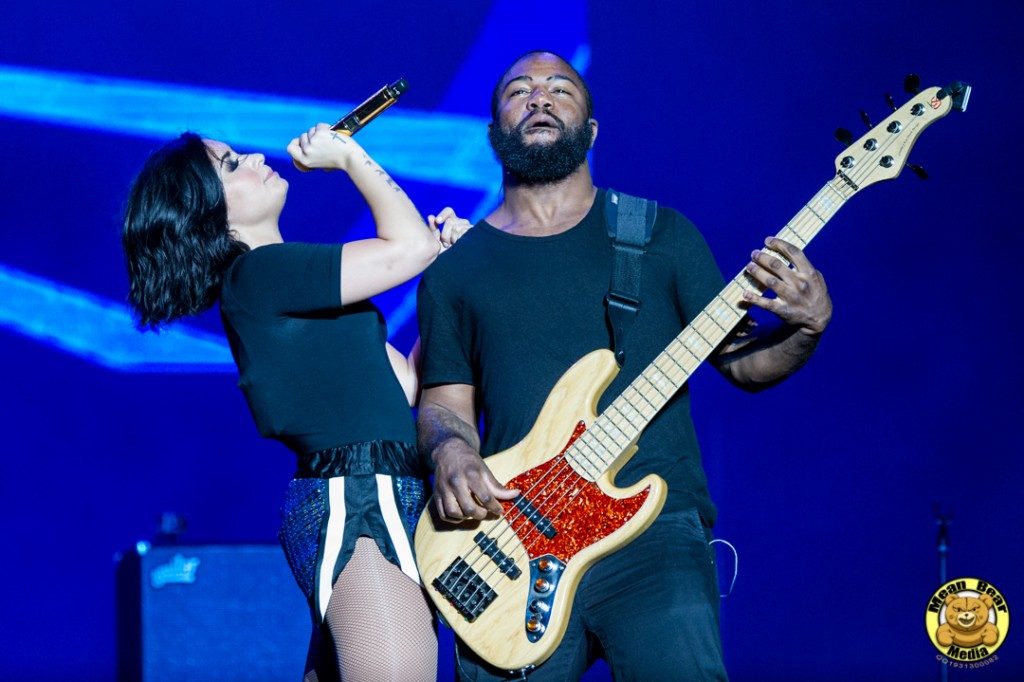 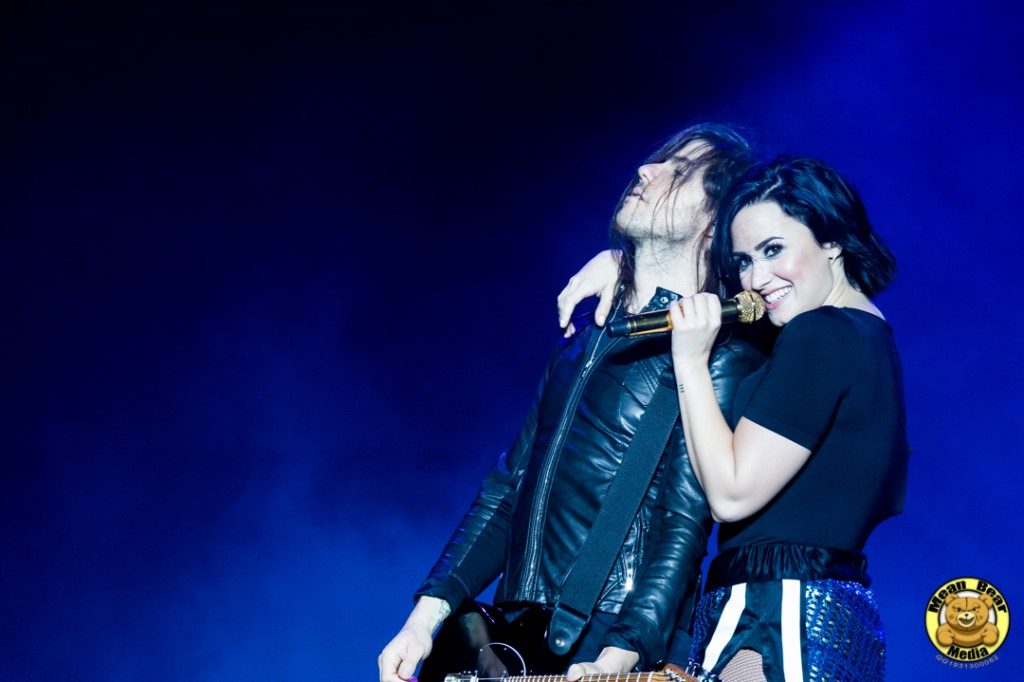 It was a good show to watch and Demi Lovato band was also really good on their own, entertaining the crowd though the performance. 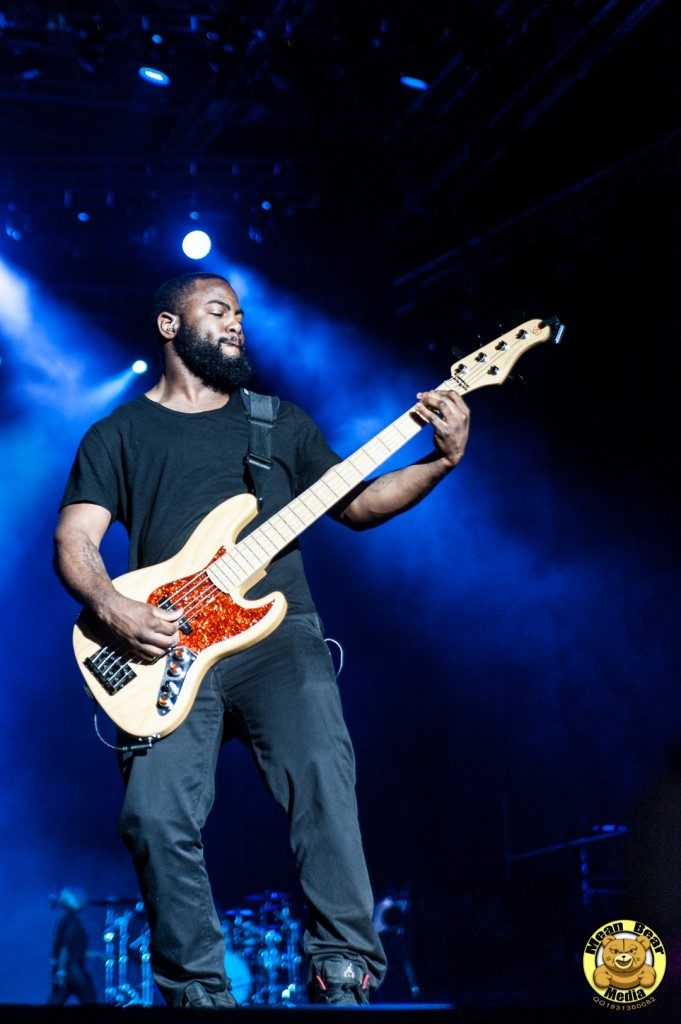 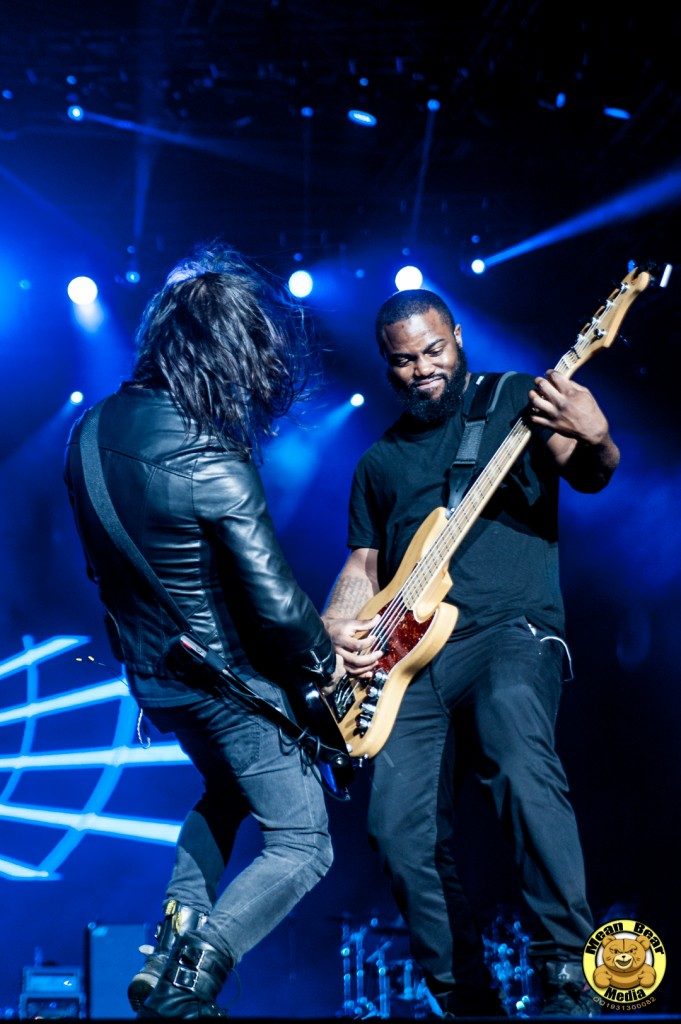 Once the show had ended, I spoke to many people in the crowd and everyone seemed very happy, which is a good thing considering how expensive the festival tickets were.

See all the photos for  Demi Lovato  at http://www.meanbearmedia.com/?p=7082