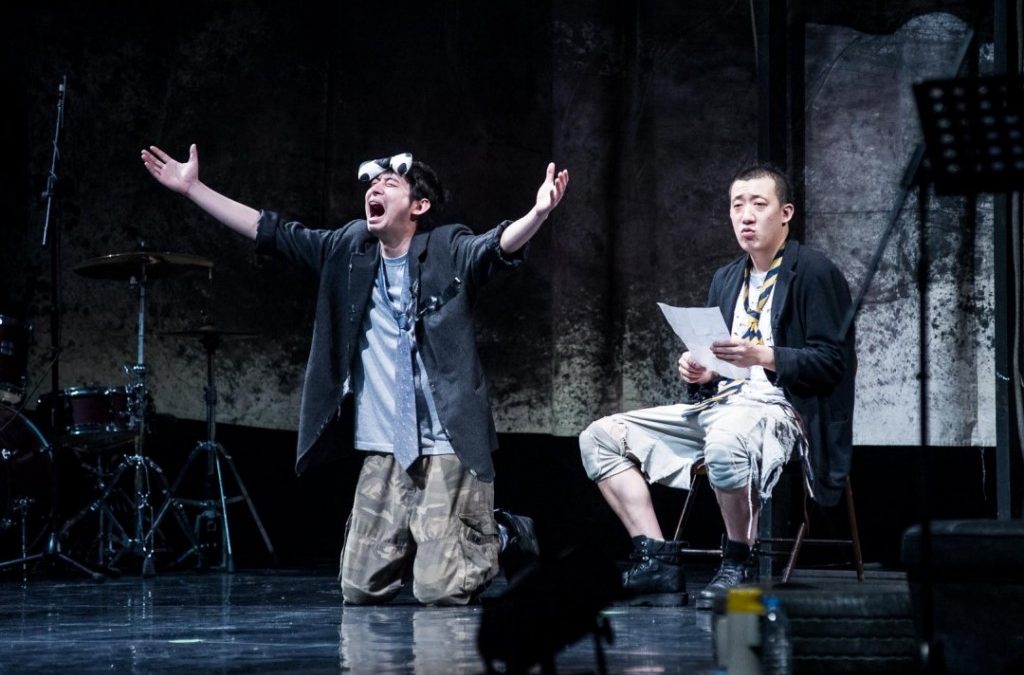 Another show at the theater that I got to shoot. This time the show is a musical comedy. This was much more fun to shoot than the Chinese Opera show. 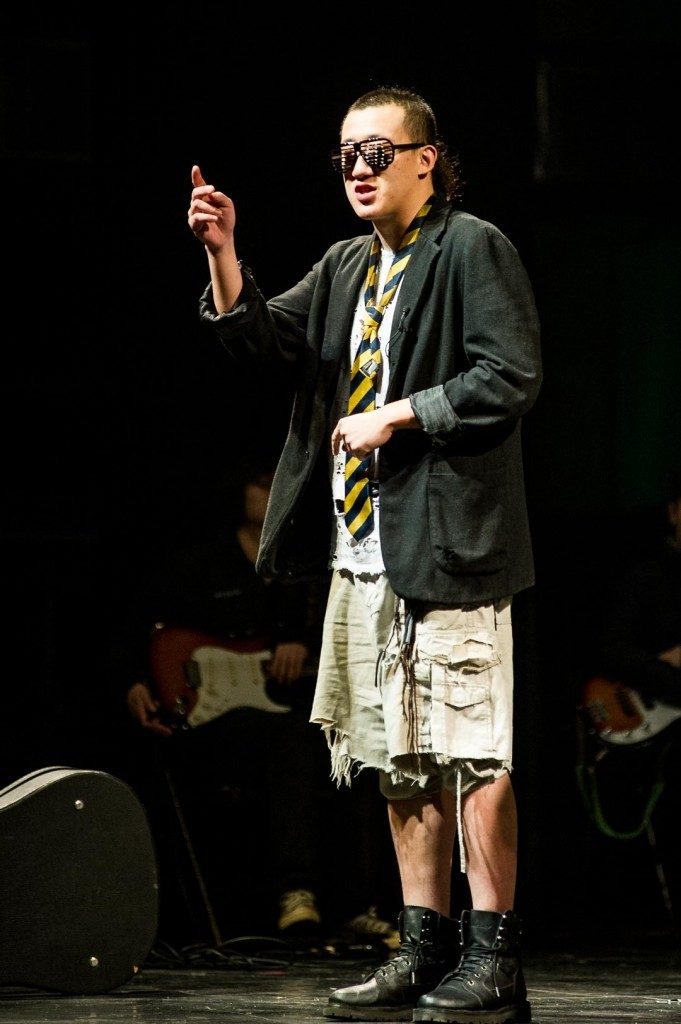 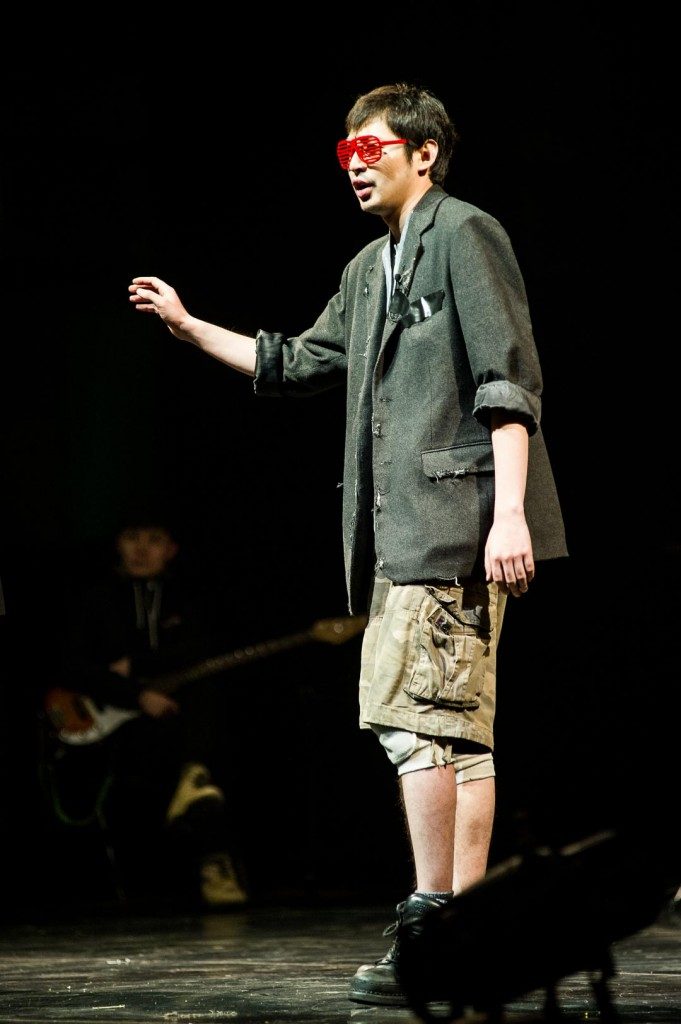 The two male leads for this show were extremely funny and both of them were talented musicians. Unlike the opera, I could understand and fellow a lot of the show this time. 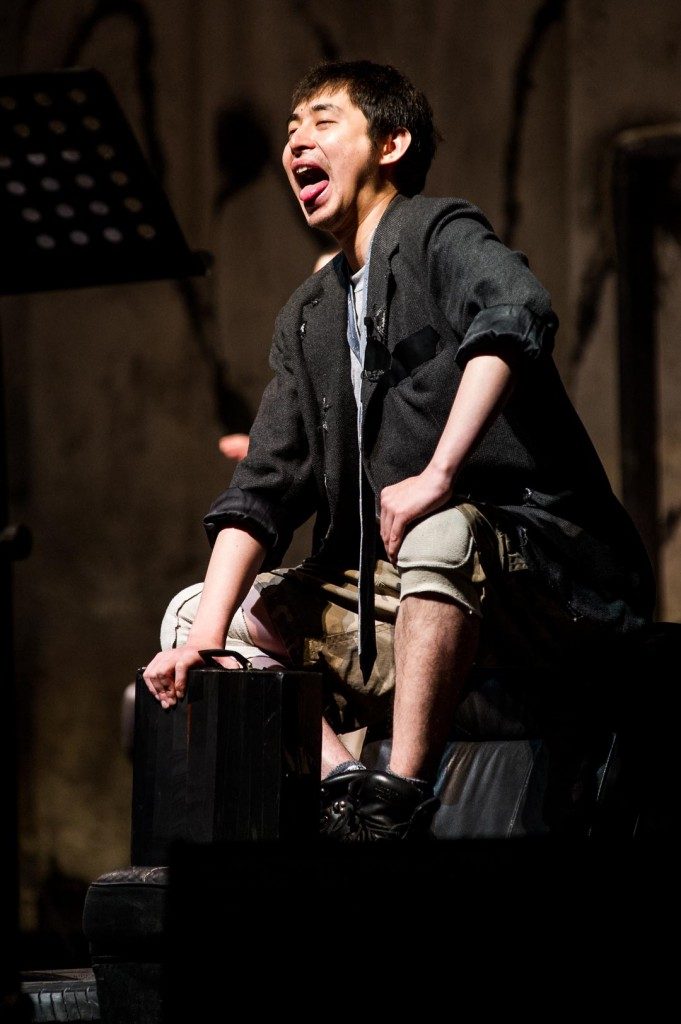 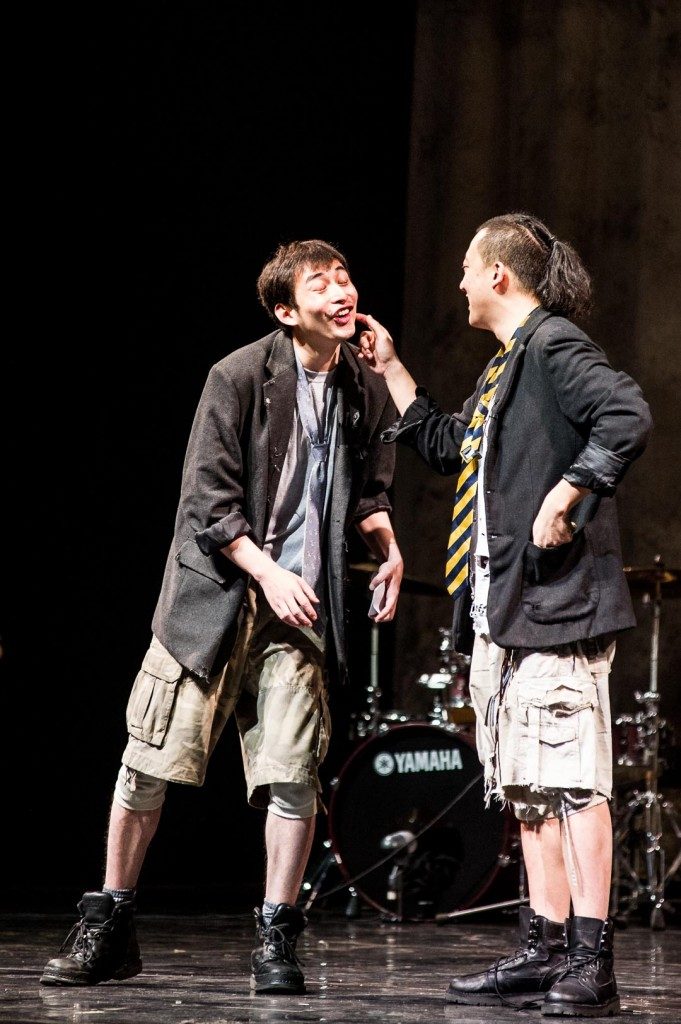 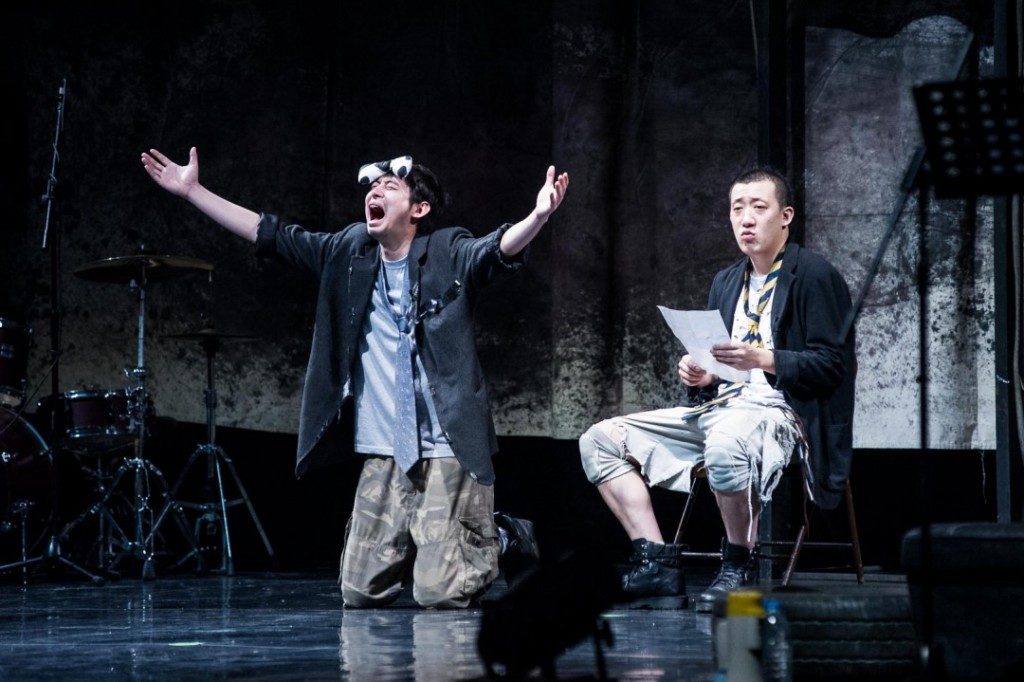 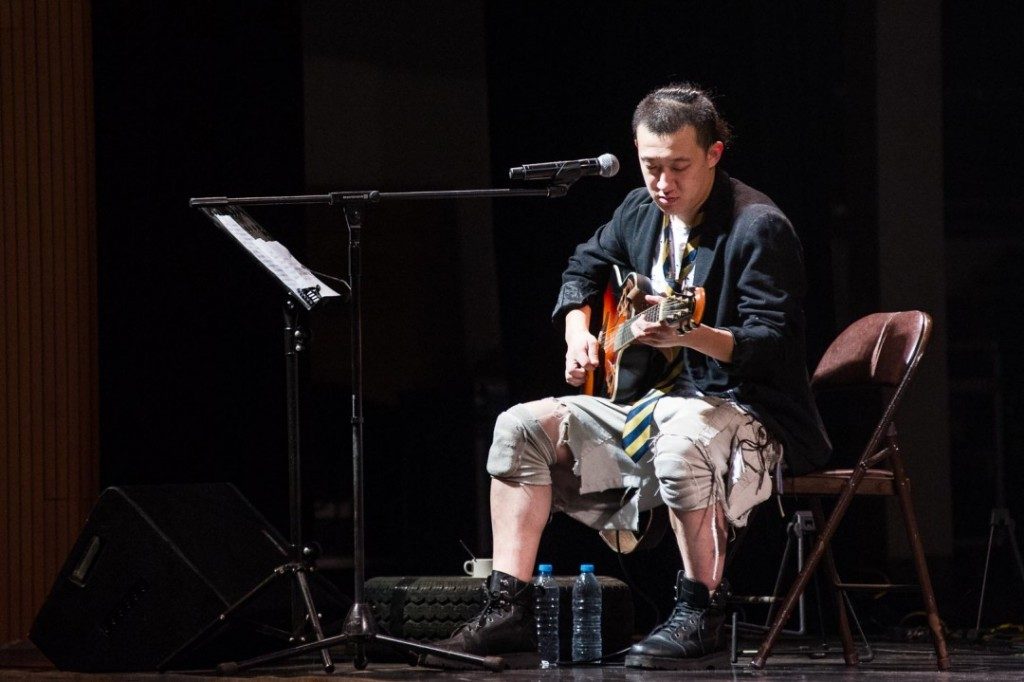 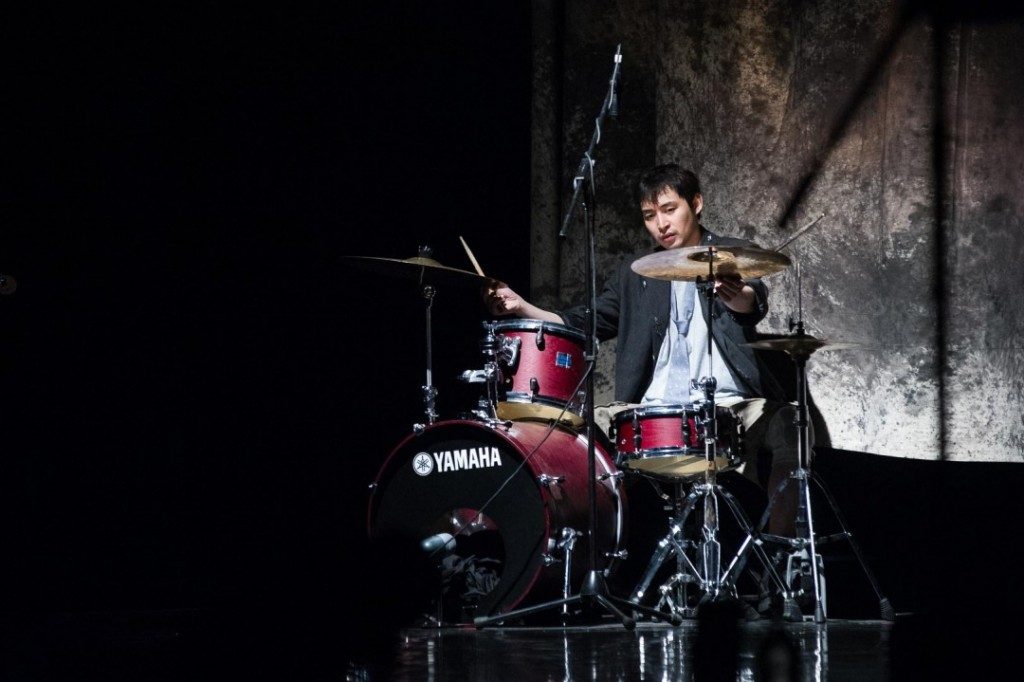 The show had a lot of musical performances in it, and it made the show much more entertaining. 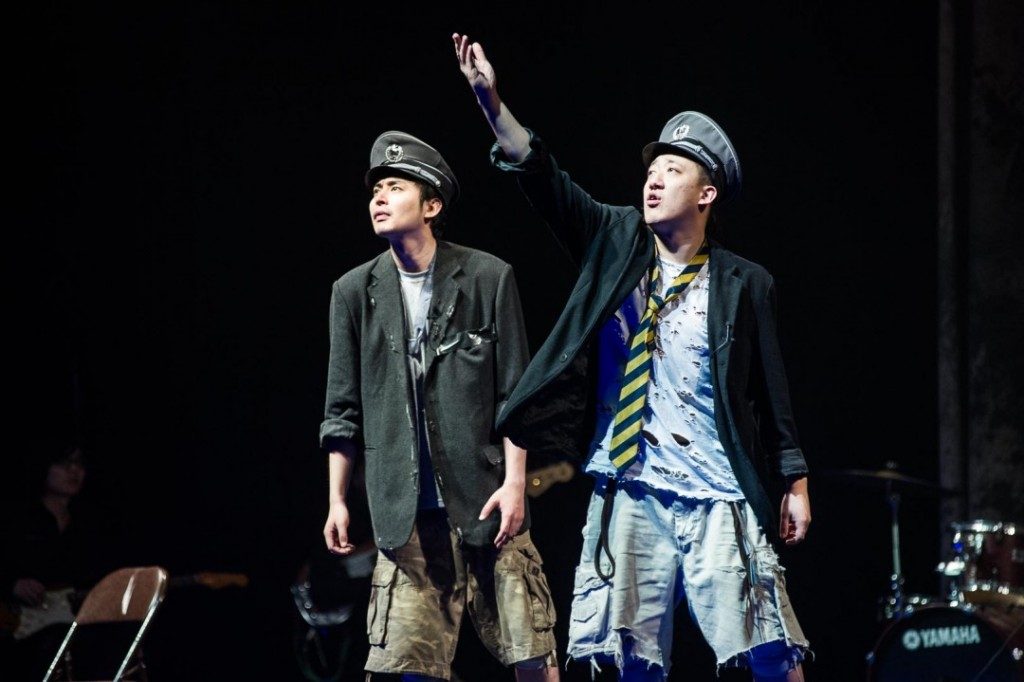 The whole premise of the show was about two failed musicians making there way through life from college until manhood. 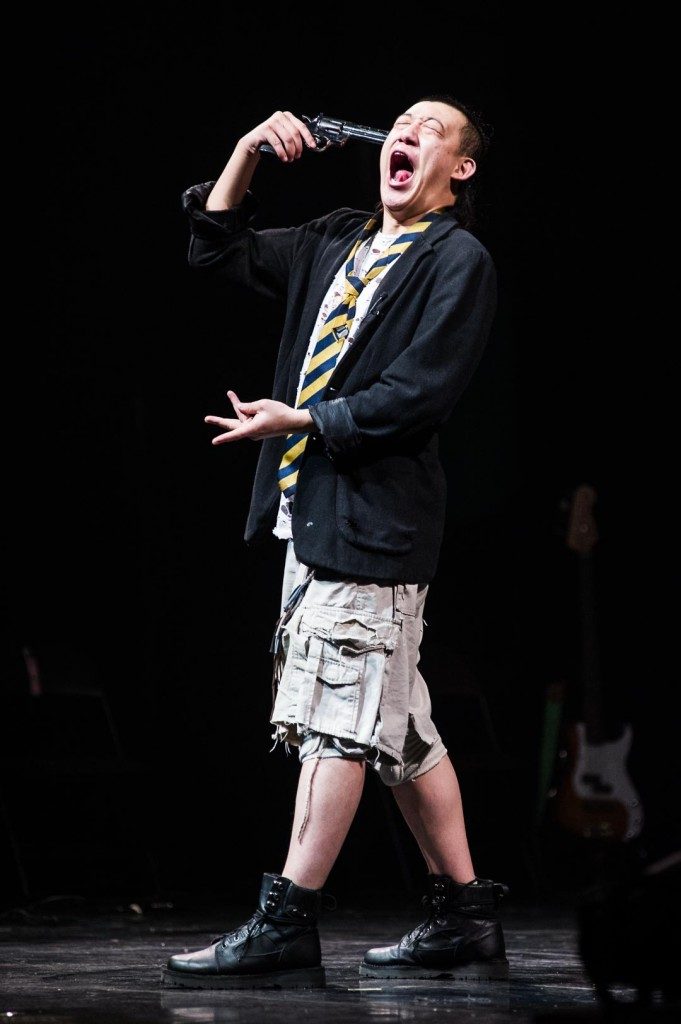 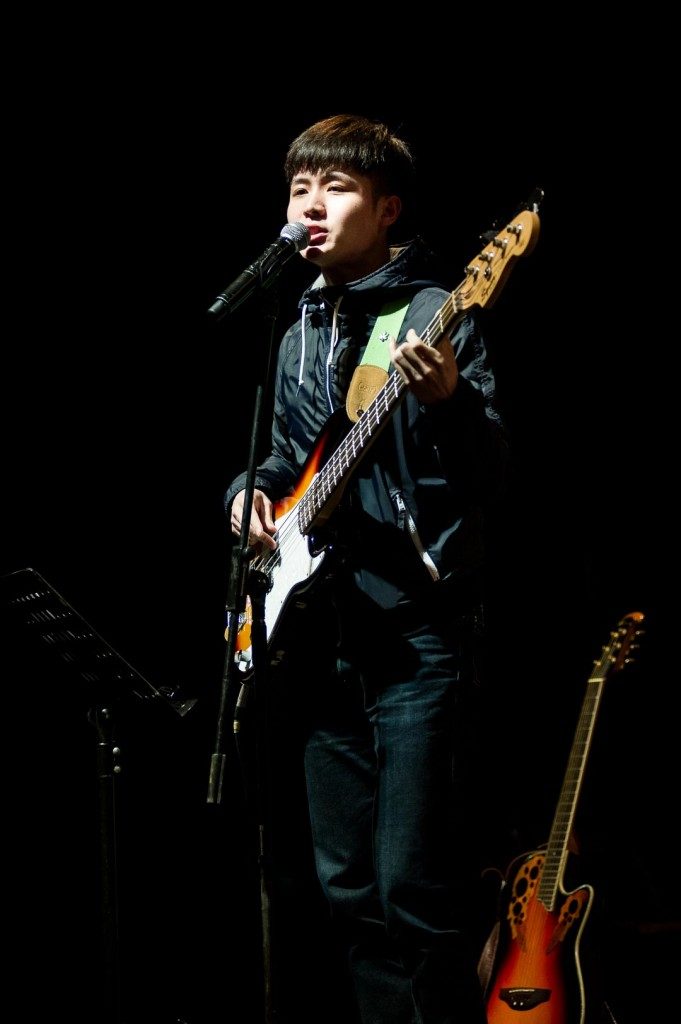 At the end of the show, the band and the two lead male actors put on a little concert. They were much better than some of the bands that I have shoot before in China. 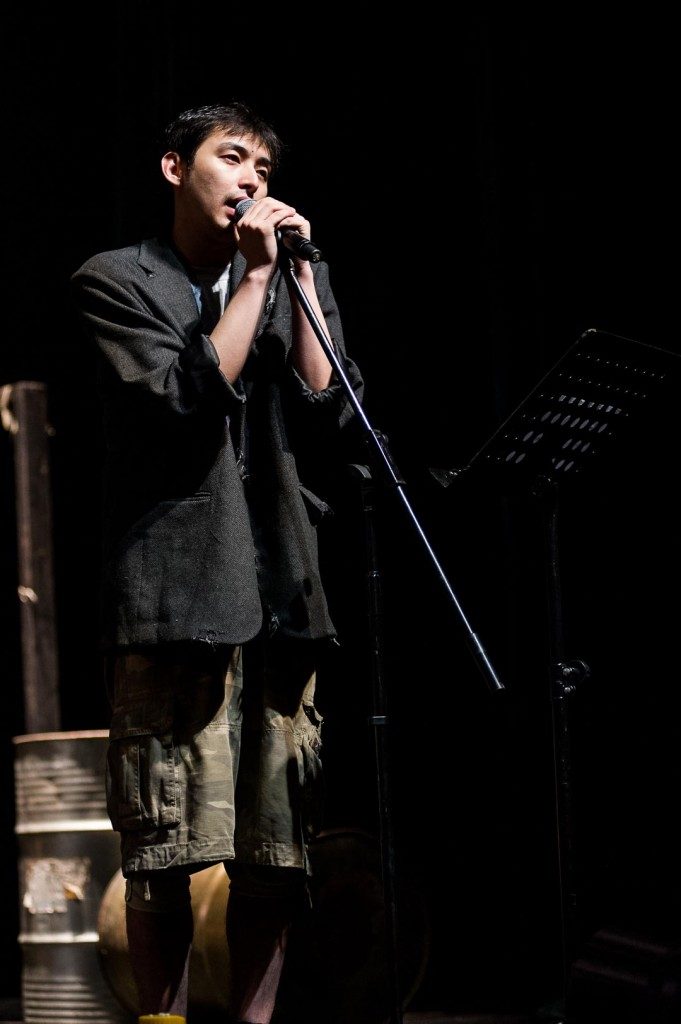 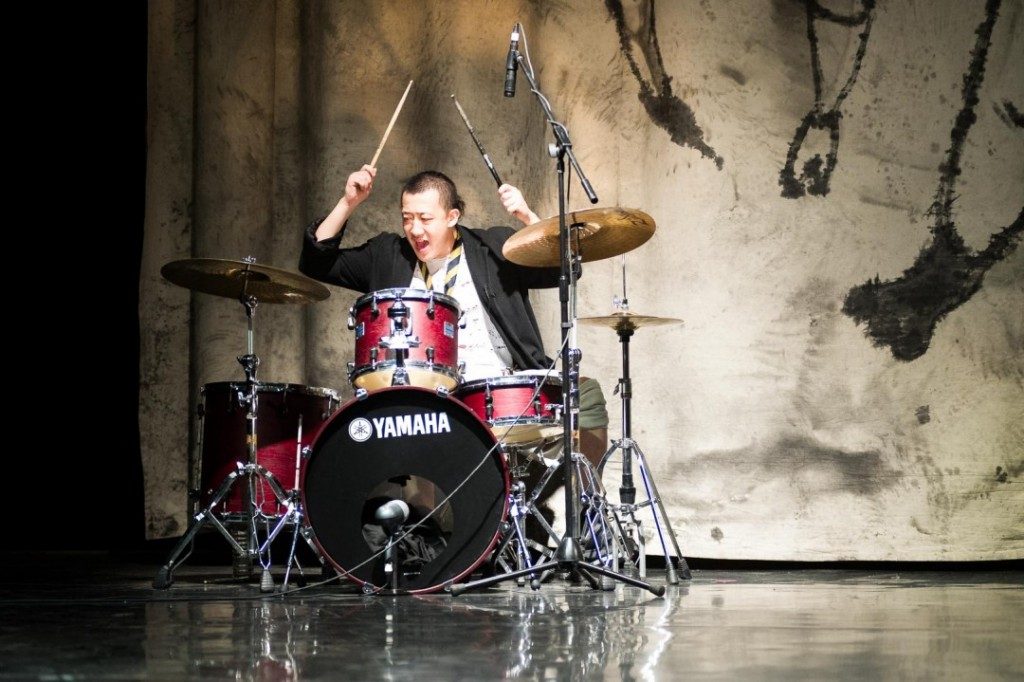 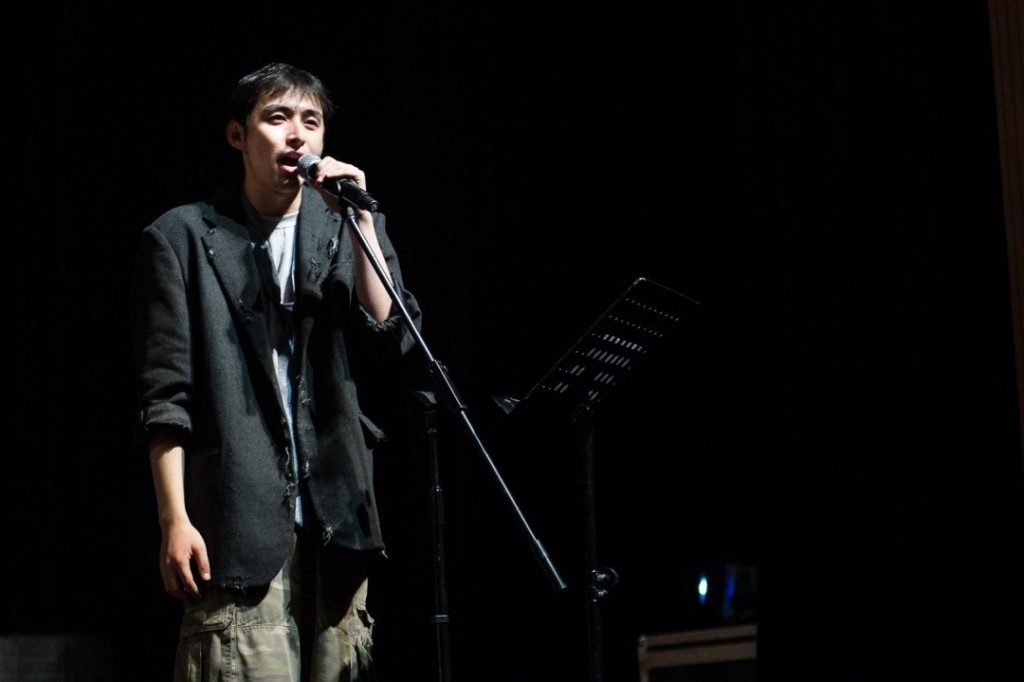 At the end of the show, most of the crowd had rushed to the stage which is a good thing in China, I have noticed in China that when a crowd is unhappy or not interested in a performance, they tend to flood out of the doors before the show has ended. The fact that most of the audience had rushed towards the stage meant that they had enjoyed the show as much as I had. Tickets for shows in China are not cheap, and for once I think the crowd got what they paid for.