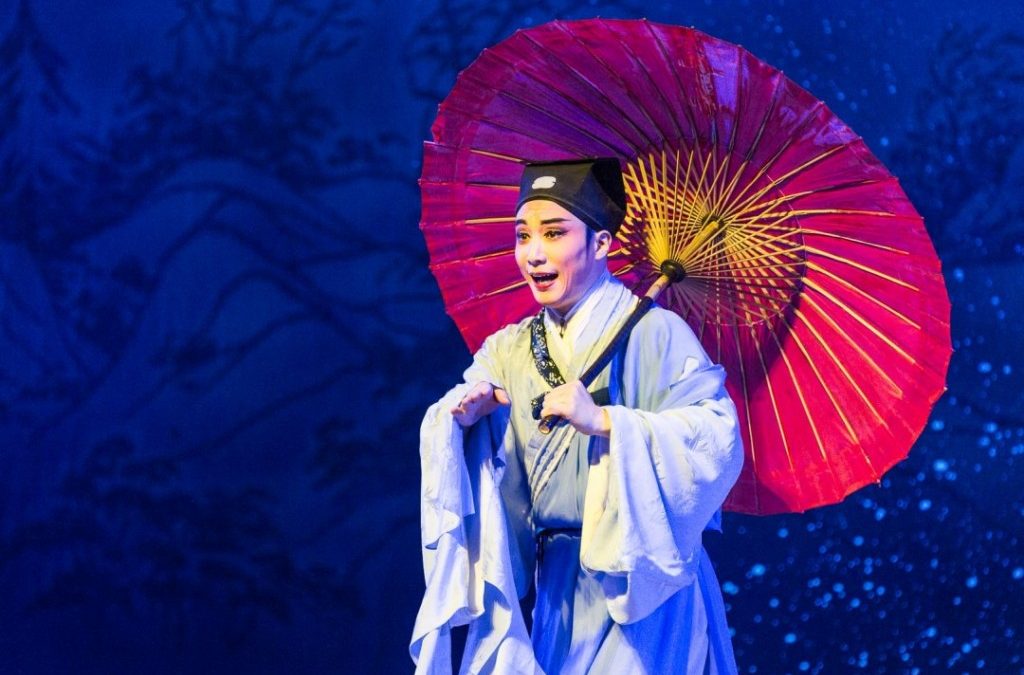 I got the call to shoot in the local theater again and this time I was more prepared than the last time around. For this show, I went to the theater with only one camera body and two lens. My Tamron 150-600 lens and the Nikon 16-35 f4 lens. 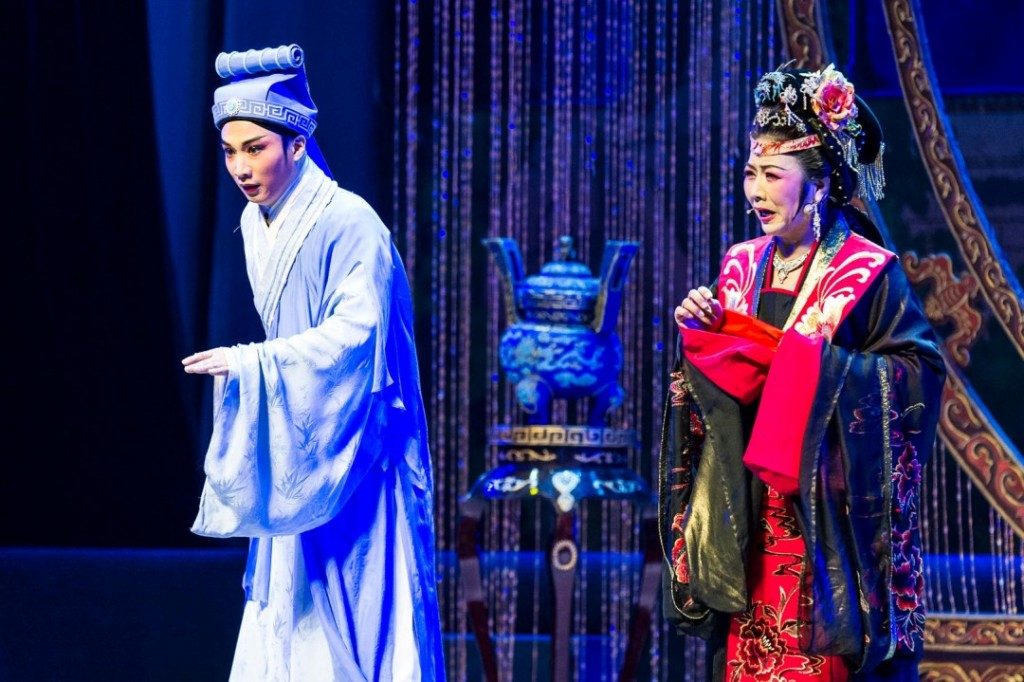 Once again I was restricted to the back of the theater and given little room to move, the lighting was poor and very dark and I was shooting around ISO 8000 again. 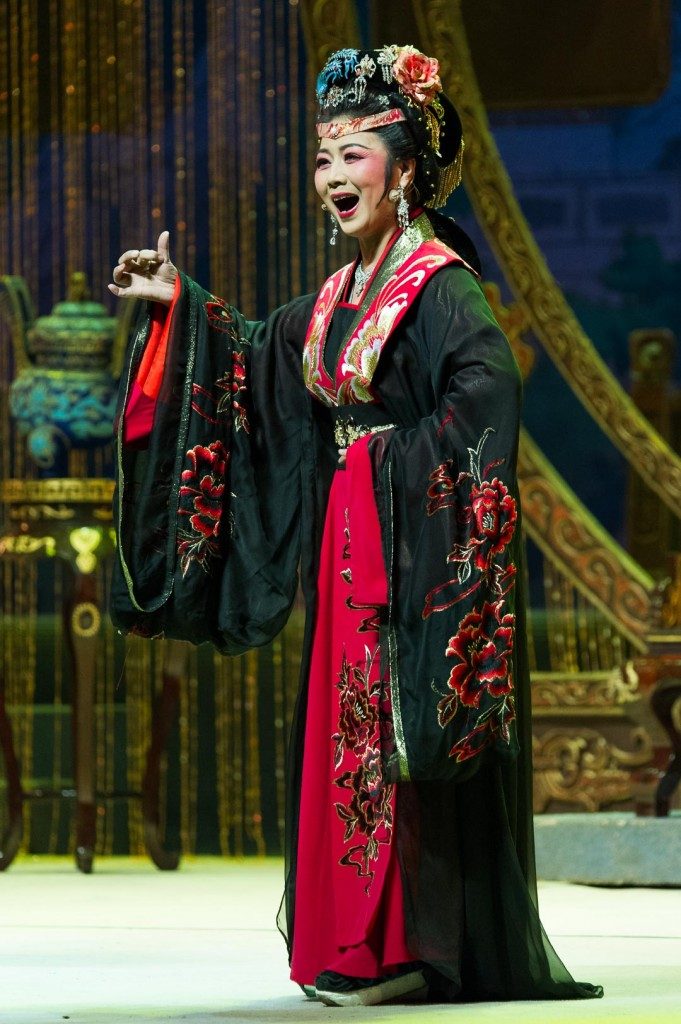 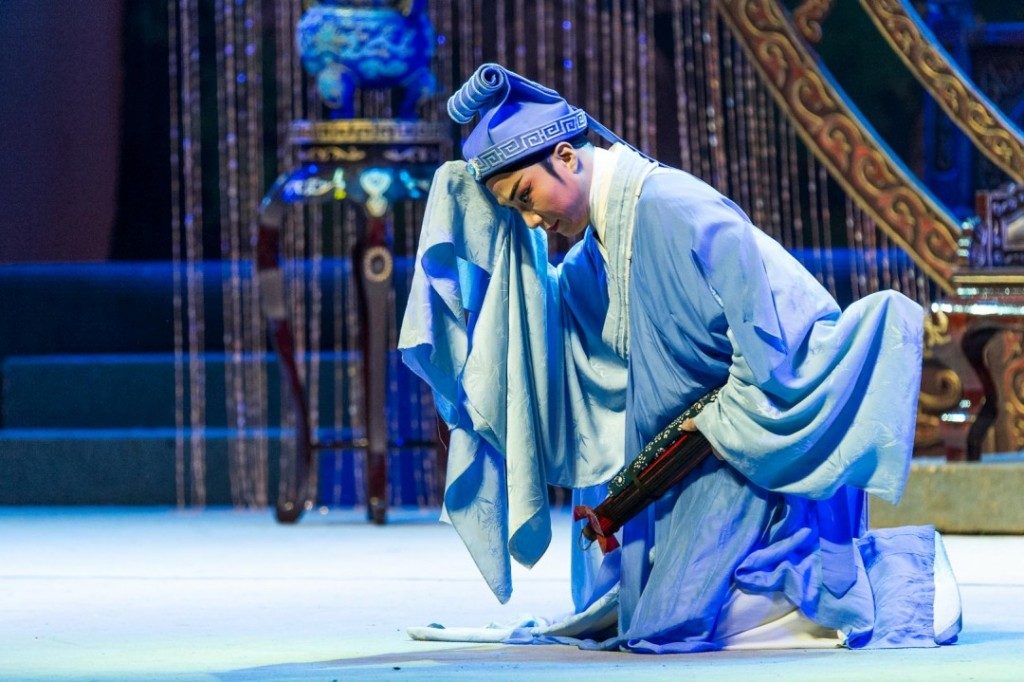 Although I have been living in China for many years now, my Chinese speaking ability is not as good as I wish it would be. I always thought my Chinese listening was good though, so during the opera, I tried hard to see if I could follow what was going on, but at the end of the performance, I only ever heard one word that I understood. 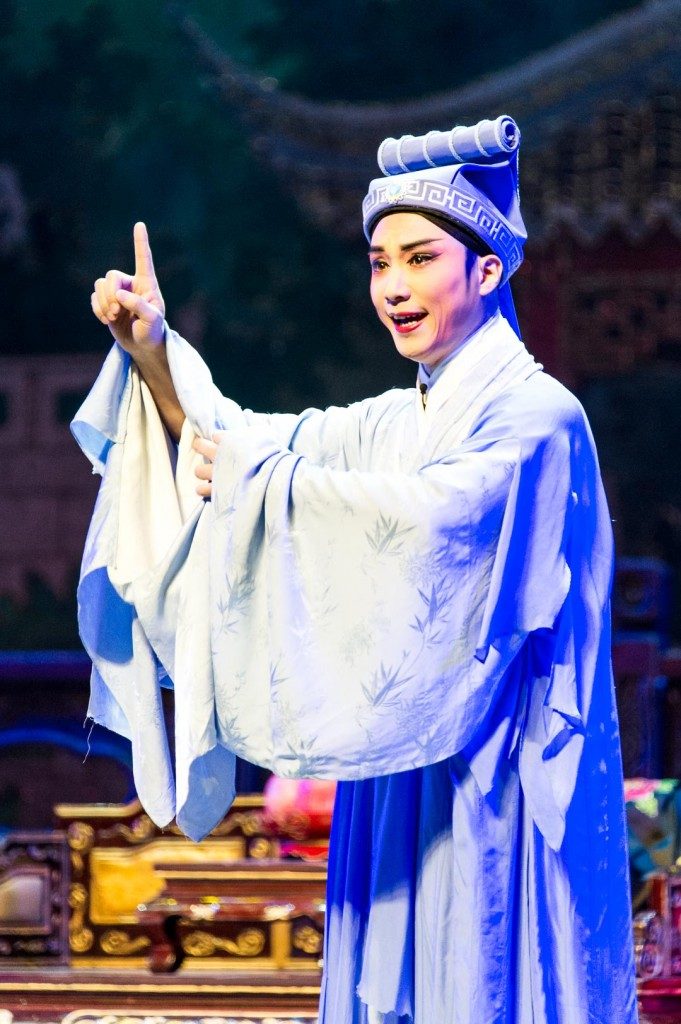 I was very surprised at how many old people came out to watch the opera. The theater was filled to capacity with old people and this is always a problem for me as old people tend to stare a lot at foreigners in China, and ask a lot of questions. During the show, I kept getting old folks walking up to me and asking what I was doing, where I come from, do I like China etc. 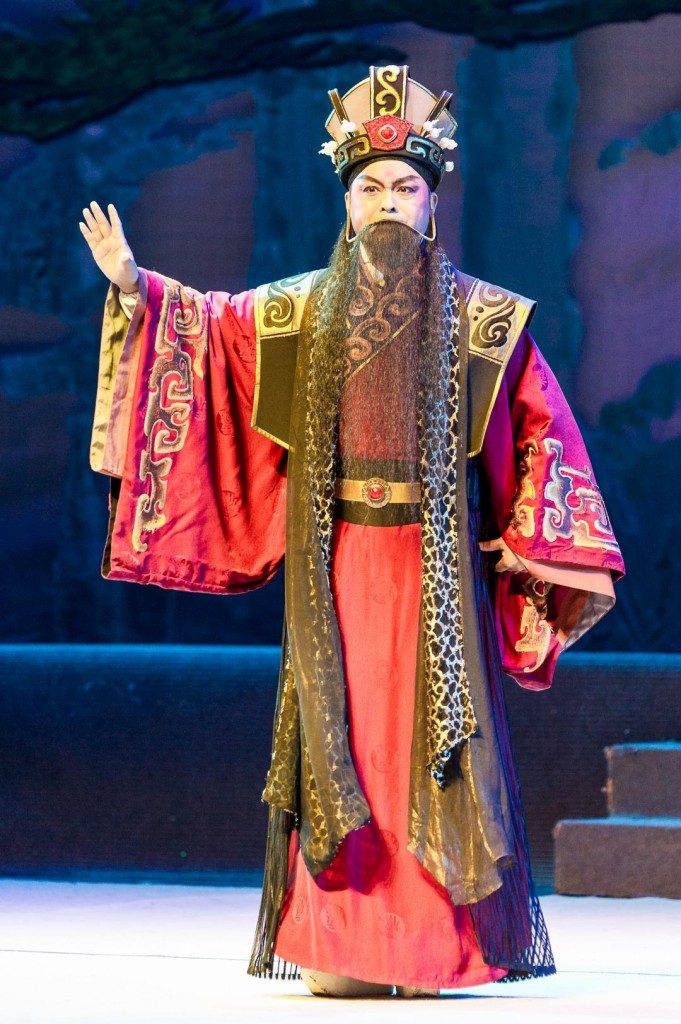 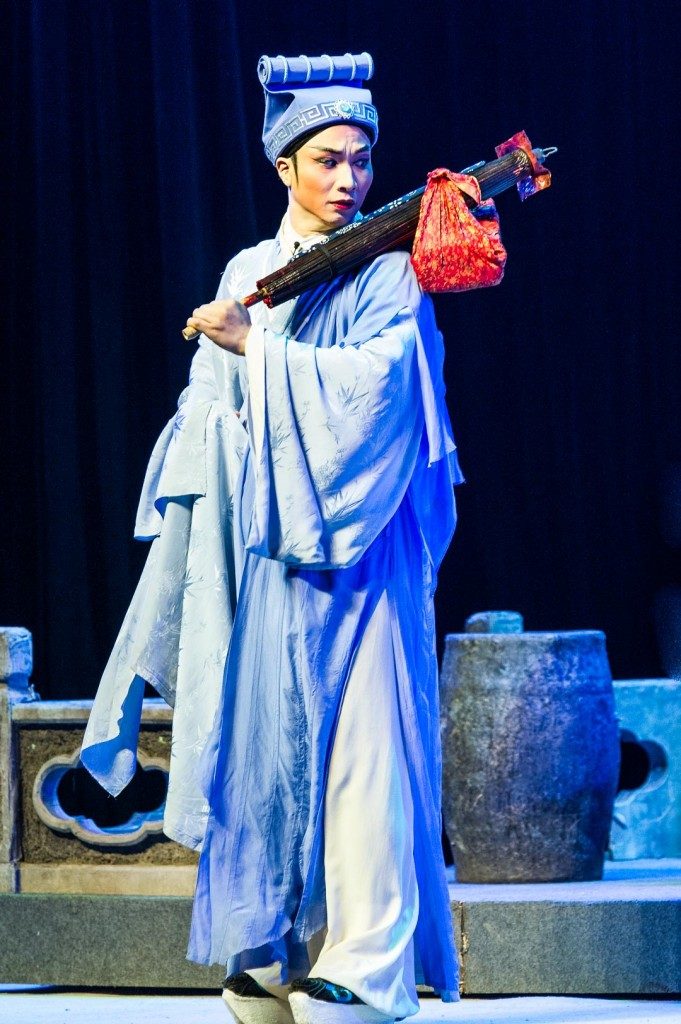 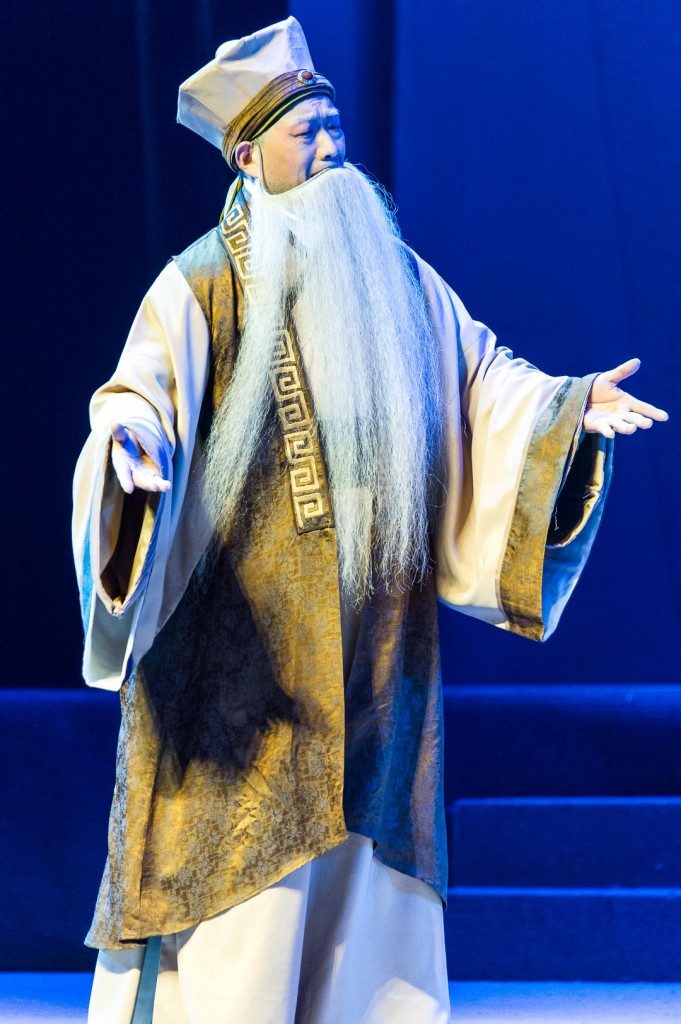 The performers in the show were all extremely professional and although this was not an acrobatic performance like the first show that I did in the theater, they still moved around the different sets with great spend and enthusiasm. 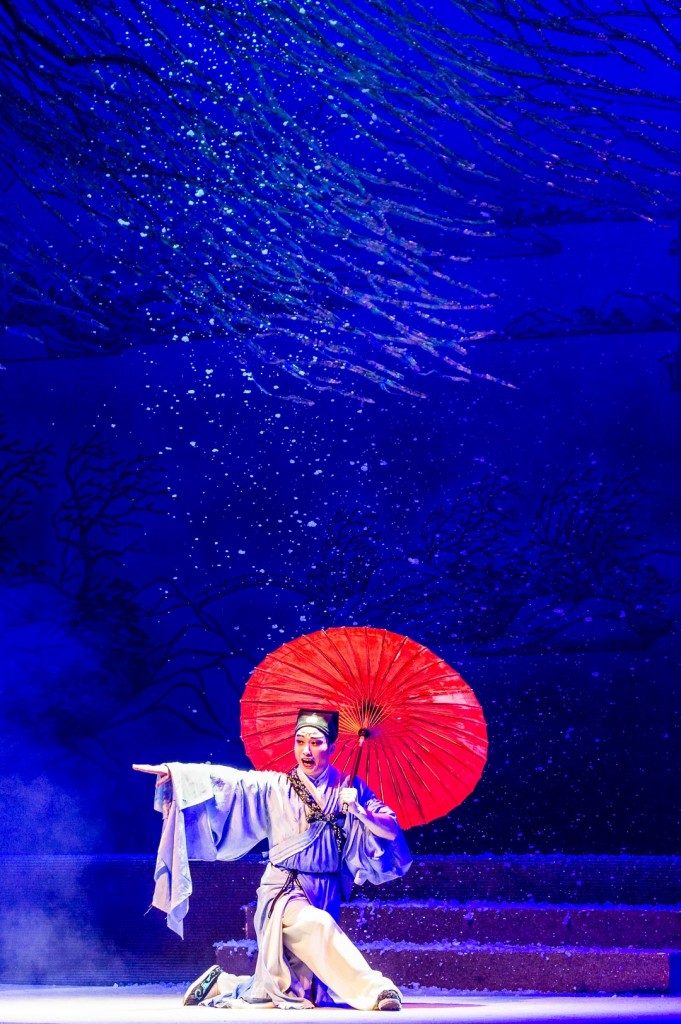 One of the most fascinating things I found out about Chinese opera is that each actors troupe brings along their own orchestra who play from beneath the stage during their performance. I only got some glimpses of the band during intermission though. I wish I had seen more of them. 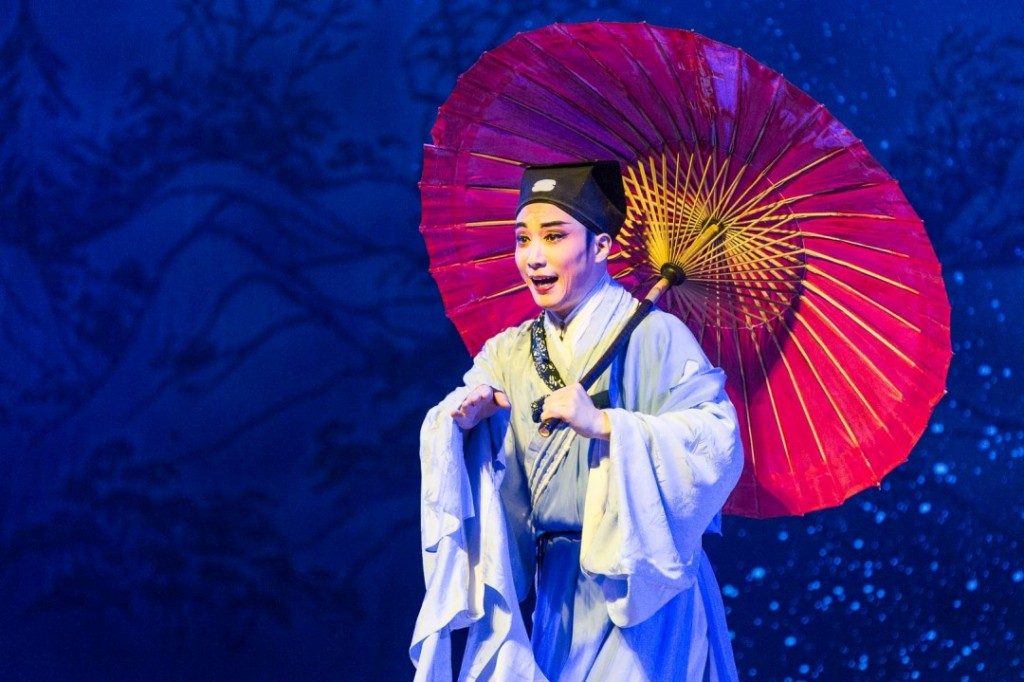 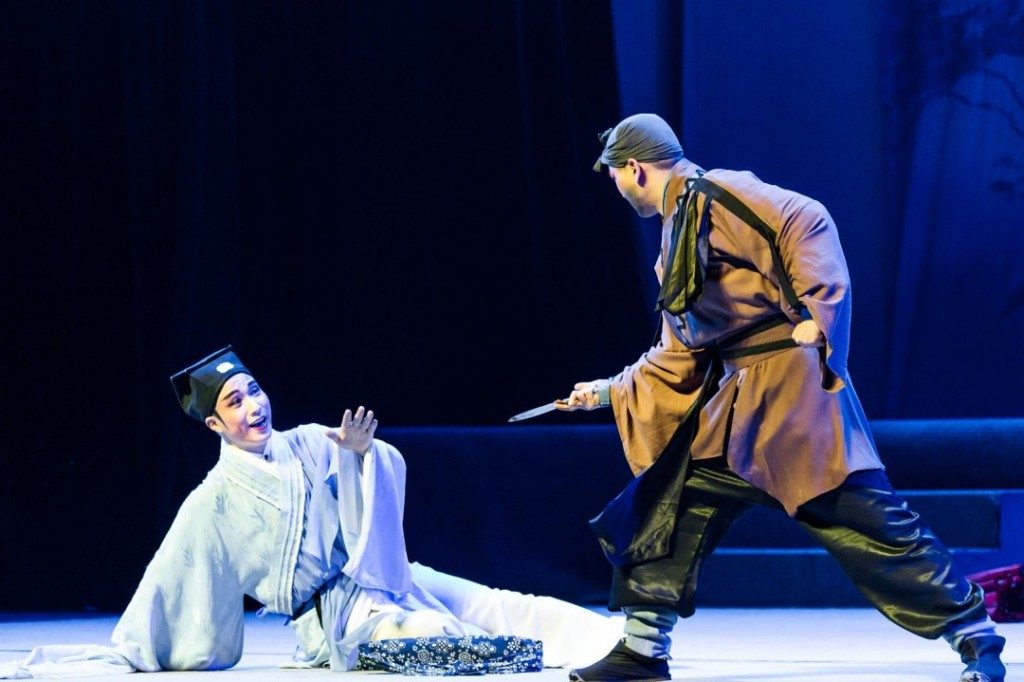 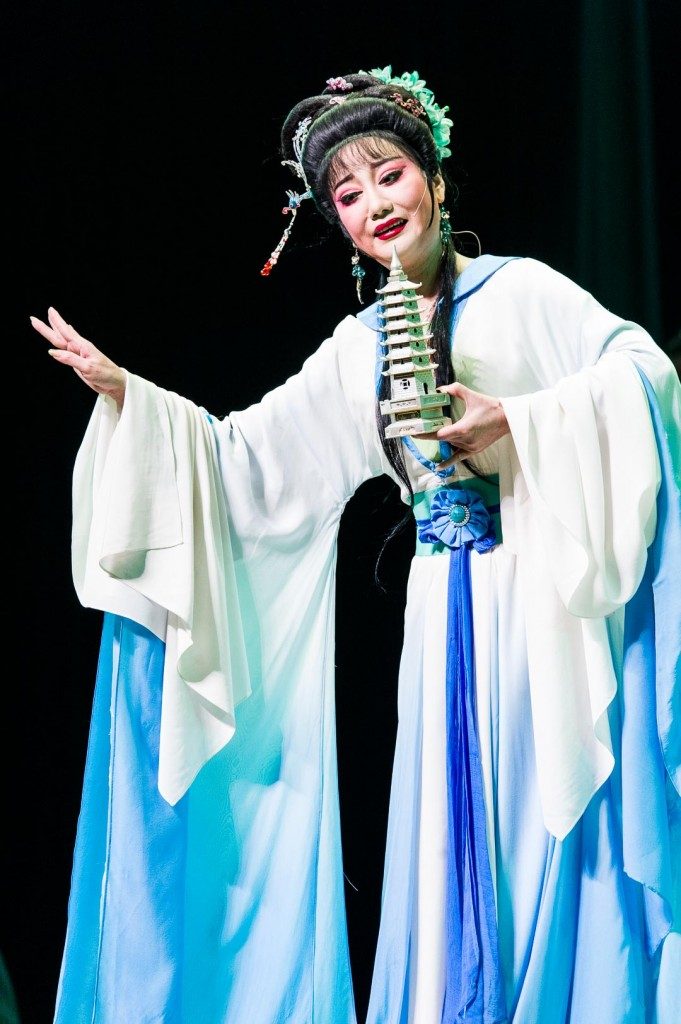 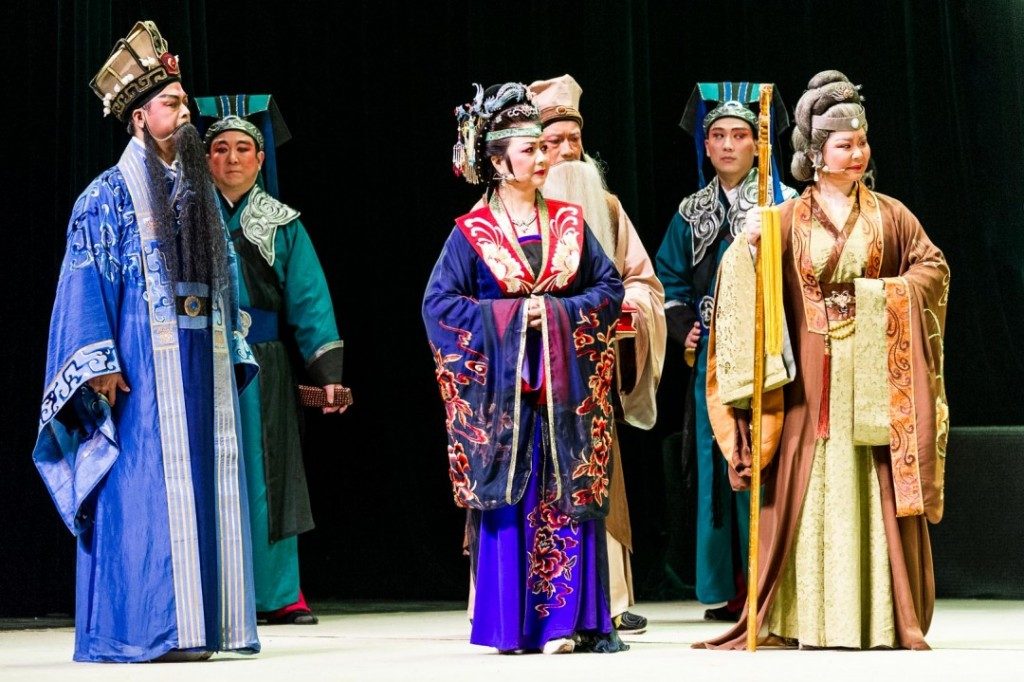 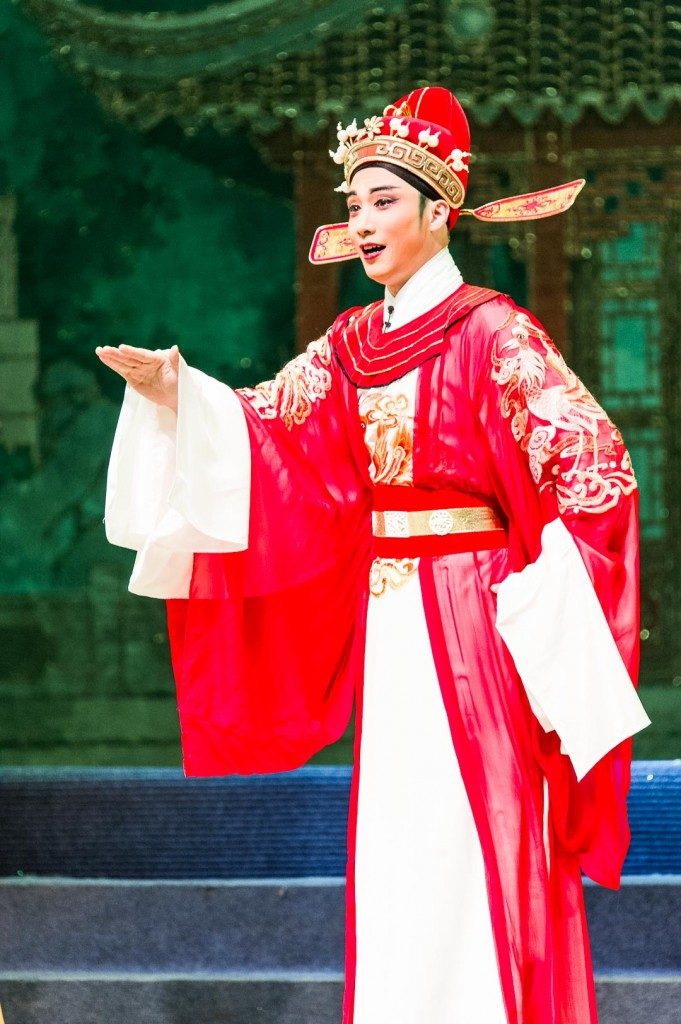 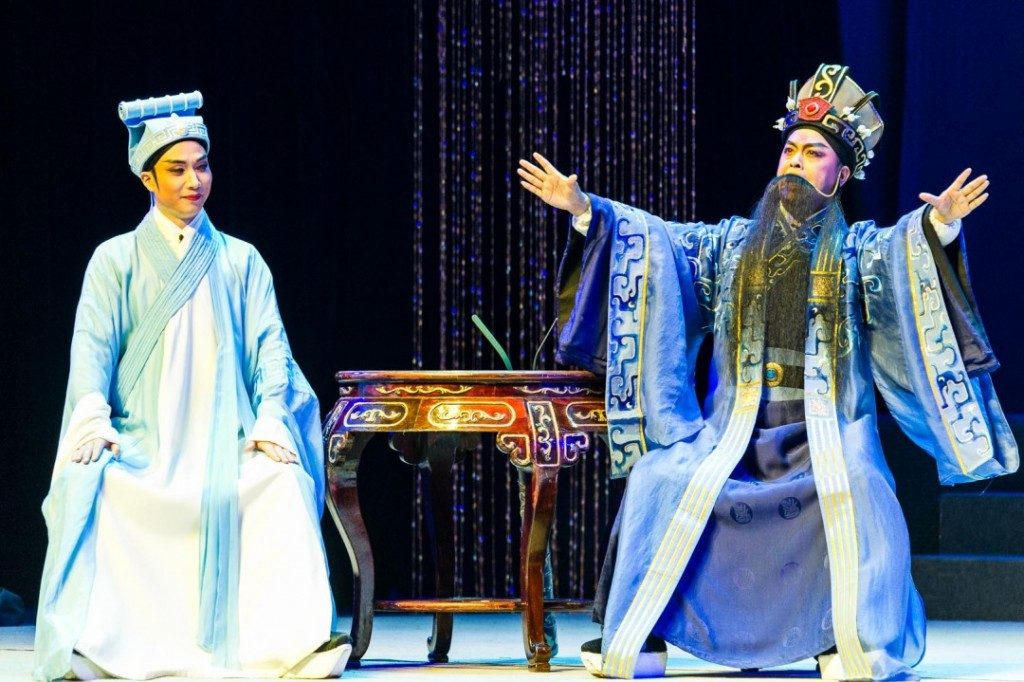 The show lasted for about 3 hours and I was happy and relieved once the show was over. I enjoyed the show, I enjoyed shooting it, but I left the show not understanding a single thing about the opera. This was my first Chinese opera that I had attended and unless I was paid to go to another one, it would also be my last. In China, I will try anything one time, but only one time.